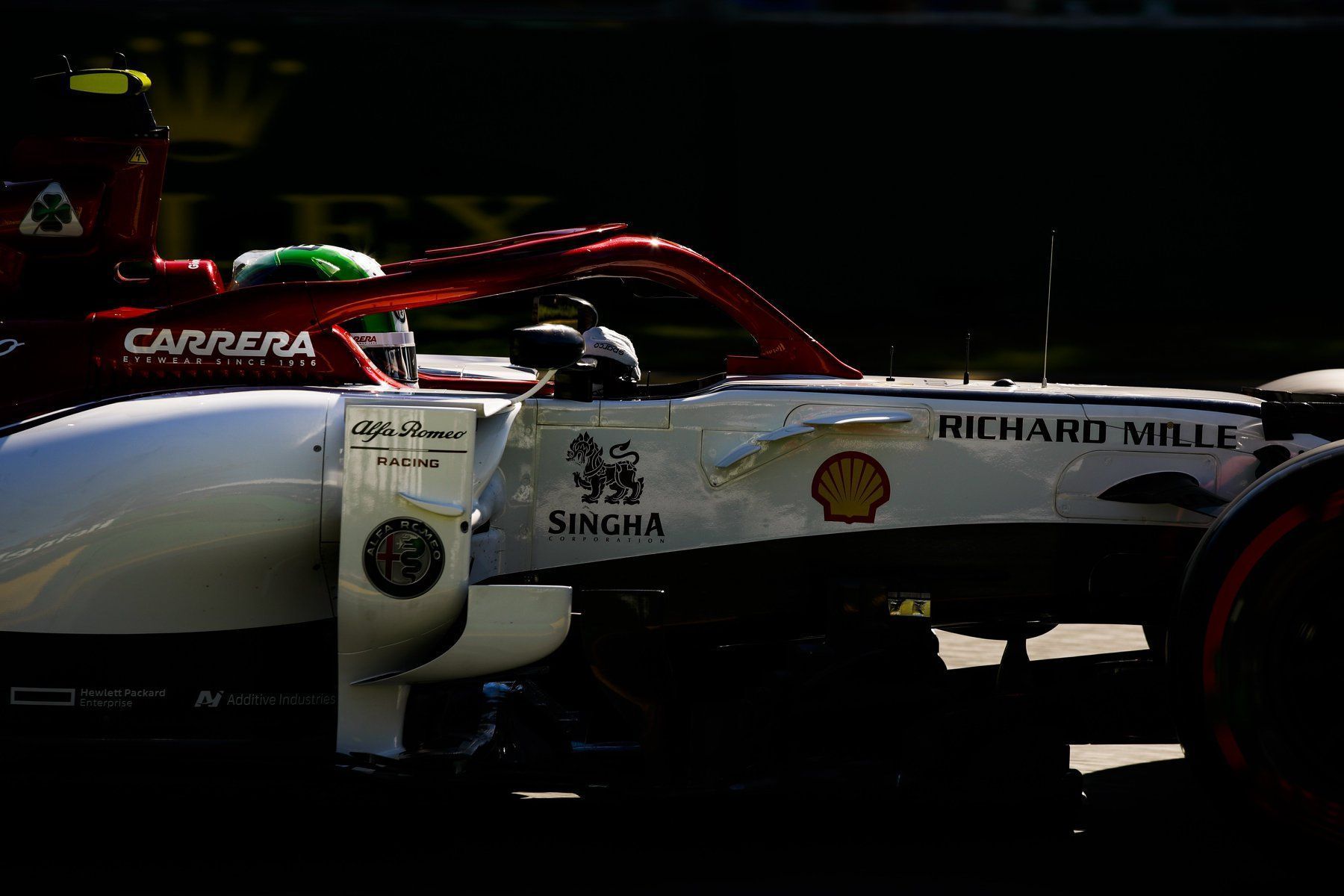 Global oil company Shell has signed a new partnership with Alfa Romeo Racing for the 2019 F1 season, it has been announced.

With Sauber/Alfa Romeo using the Ferrari power units for few years now, Shell were already providing the team with fuel and lubricants needed for their cars to run but a public commercial agreement has been signed now.

Being a longtime partner of Ferrari, it comes as little surprise with Shell announcing a deal with its sister brand, Alfa Romeo. The logos of the company will feature on the C38 as it already made its first appearance during the Australian GP practice sessions.

The logo features on top of the Halo as well the front-wing endplate and near the sidepod. “Alfa Romeo Racing is delighted and proud to announce our partnership with Shell,” said team principal Frederic Vasseur.

“It feels amazing to have the logo of such an iconic brand, which is so close to the heart of racing, featured on our car.” It through remains to be seen how big the involvement is between the two considering Ferrari works on a much larger level.

Shell’s Head of Strategic Partnerships, Jeanine Bakx added: “We are pleased to be an official partner of Alfa Romeo Racing. We are very much looking forward to an exciting 2019 season.”

As mentioned before, Alfa Romeo used the fuel from Shell already like Haas – another Ferrari customer – also does. However, they don’t work on a direct level, much like Racing Point and Williams, which use Petronas via Mercedes.

Check out how the FP1 and FP2 sessions go in Australia