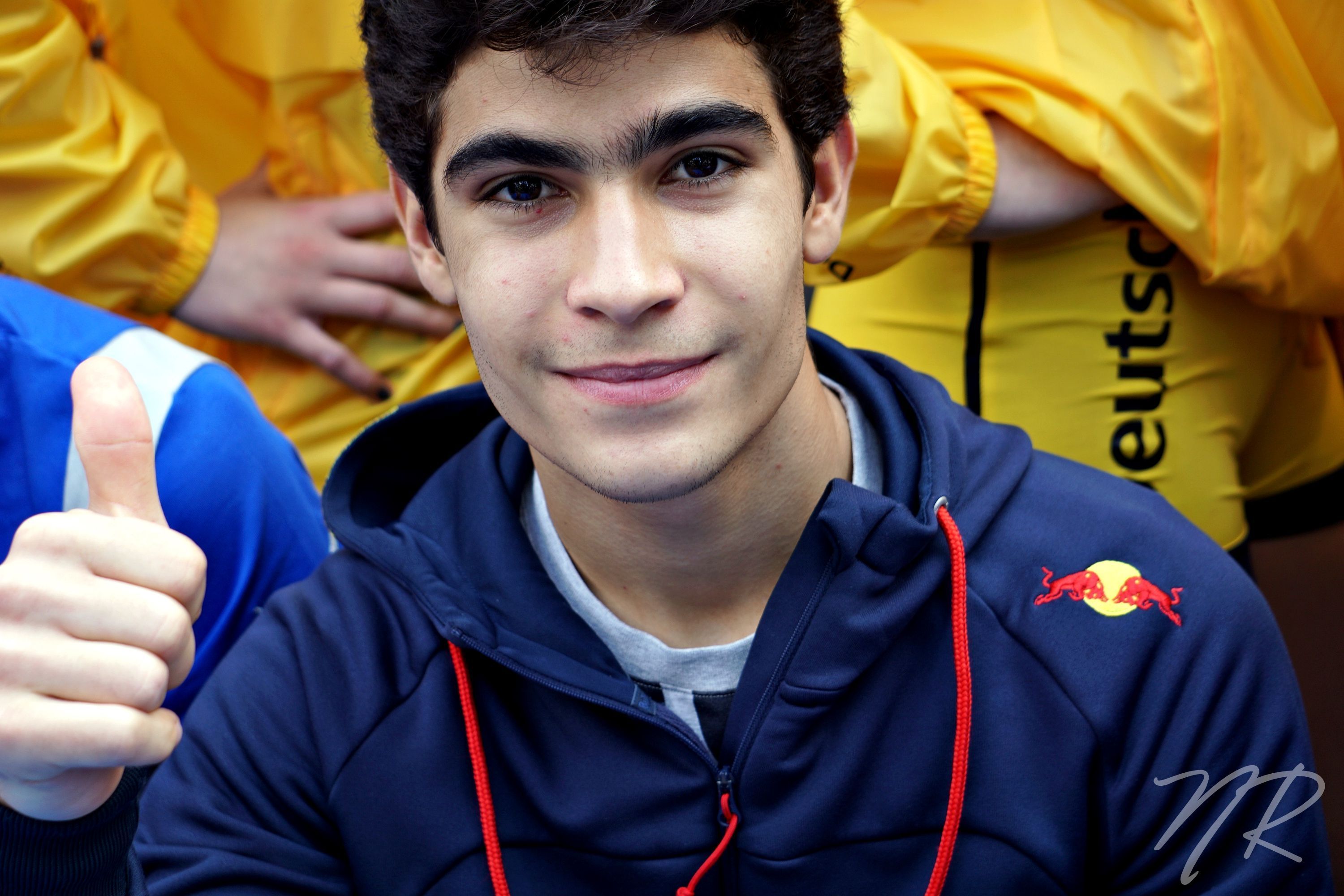 Sergio Sette Câmara, fresh member of the Red Bull Junior Team will get his first taste of an F1 car for the Silverstone tests after the Grand Prix.

18-year-old driver from Brazil, Sergio Sette Câmara, got into single-seaters series in 2014, taking part into the Brazilian Championship of Formula 3, finishing seventh in the rankings. In 2015, he arrived in Europe in the FIA Formula 3 European Championship with Team Motopark. With two podiums, he finished fourteenth overall, the highlight of his season being a third place in the Masters of Zandvoort.

“I’m very happy and excited to be testing with Scuderia Toro Rosso. It’s a great opportunity which I’ve worked very hard for and I’d like to thank everyone who has made this possible, especially Red Bull. This will be my first official Formula 1 test and I will make sure I do the best job possible as well as have fun – it’s not something that happens every day! Silverstone is a great track which I know quite well as I’ve already driven there before, so this will definitely help me on the day to focus on the car and all the new information without having to learn a new layout at the same time. I just can’t wait to drive out of the garage, it will definitely be a moment I will never forget!”

He will take over Carlos Sainz Jr’s car who is scheduled to run on the first day of the tests. Sette Camara, second most experienced driver in the Red Bull Junior team behind Pierre Gasly, will run during the second day.