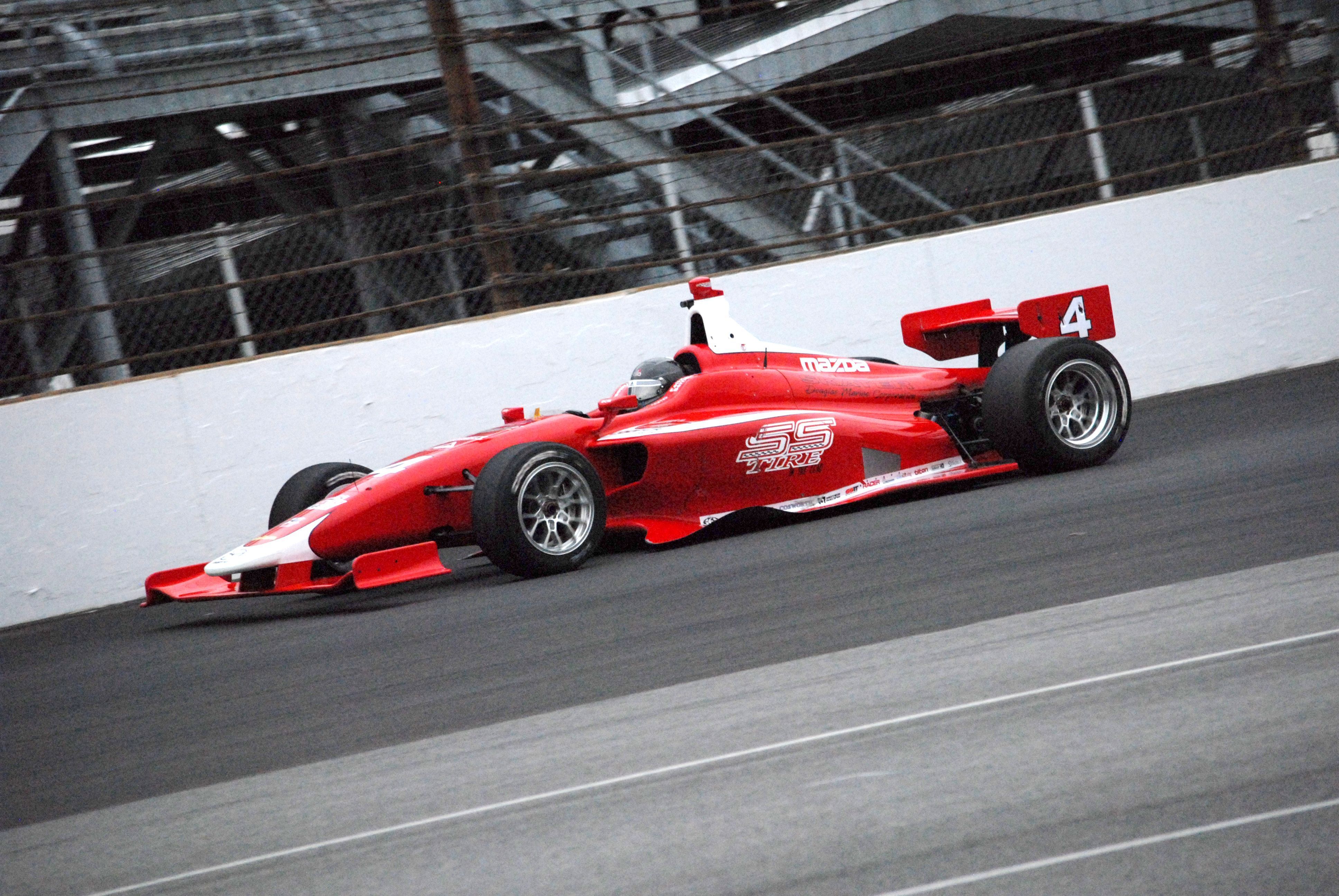 The Grand Prix of Milwaukee at Milwaukee Mile is always a difficult one but a special one to win, today Felix Serralles thanks to his aggressive style, takes his maiden victory in the series.

Felix Serralles today started from sixth place, it wasn’t an impossible thing to win the race but definitely it was a difficult thing to do, but he did it. The Cuban driver at the early laps overtook Harvey and his team mate Piedrahita, to take the fourth place.

When he was going to overtook Kaiser for third he spun and helps Serralles to get into the podium. At the restart, Pigot lost the momentum and then, Serralles puts him behind Enerson to advance him at the final ten laps and win by 4 seconds of margin.

Hi teammate follow him in the comeback but he wasn’t able to complete a Belardi Auto Racing one-two.

Pace off for Pigot and Kaiser

Spencer Pigot started from pole position but he rapidly lost this place with Enerson. The Juncos Racing driver was disappointing with the pace car that helps to the other drivers overtook him to finish seventh.

That pace car was caused by Kyle Kaiser who finished ninth. The driver in #18 machine was running third but he spun at turn 3 and then ends all his options to finish in a podium position today.

The rest of the field

Jack Harvey finished fourth, Scott Anderson fifth and Max Chilton sixth. The Carlin driver today raced his first ever race in an oval. He started from tenth place, managed to overtake 2 positions at the start and the Kaiser mistake and the Pigot problems makes him finish in front of his team mate, Ed Jones who was eight.