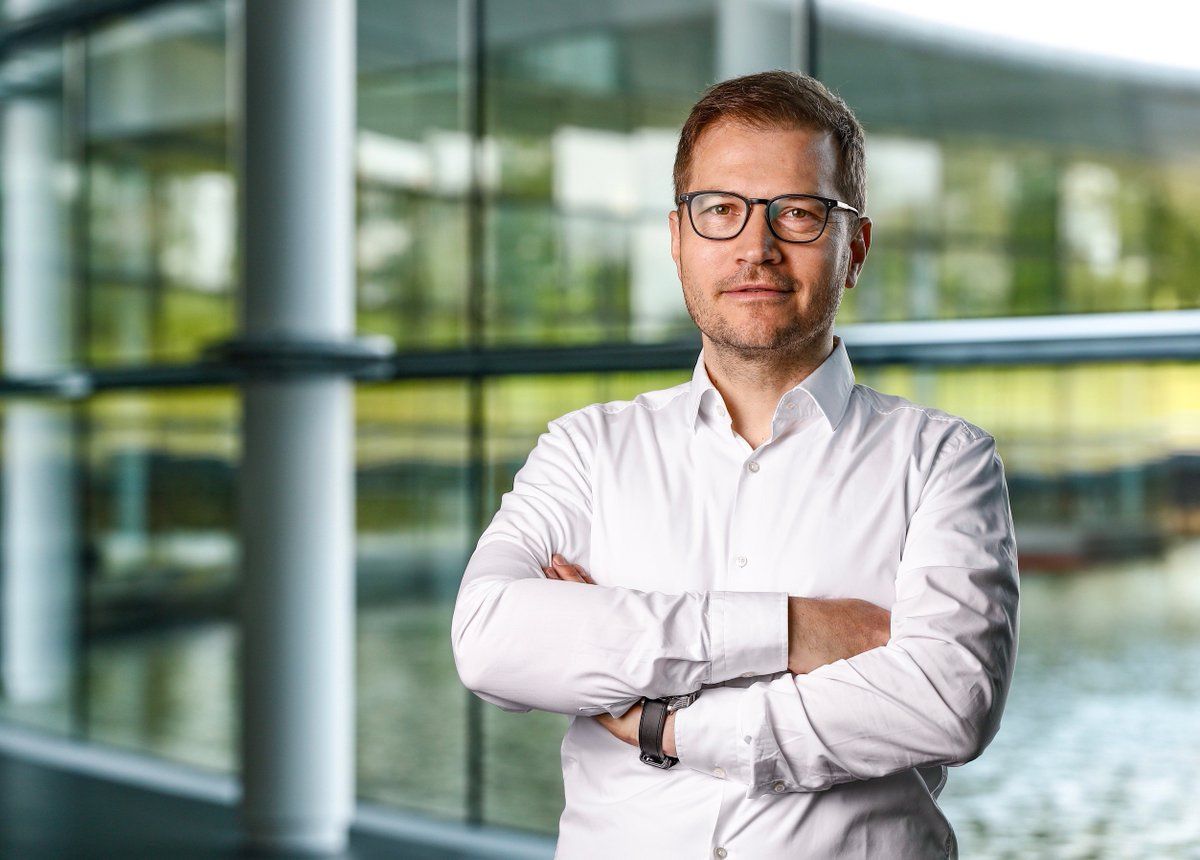 Andreas Seidl reckons that McLaren has the fundamentals now in place to move forward in F1 as re-building of the Woking-based outfit continues.

The ex-Porsche LMP1 head Seidl officially started his work as McLaren’s team principal on May 1 and this weekend’s Spanish GP will be his first grand prix in the colours of the outfit. The past eight days at Woking has been spent knowing things and how it works.

Not only he has to build a relationship with his immediate boss Zak Brown but he has to keep Carlos Sainz and Lando Norris together as well, to eke out as much performance from the two drivers and the rest of the team – whether at the factory or traveling.

Having seen the progress from sidelines in the last few months, Seidl – in his first official interview as a McLaren personnel – stated that he feels that the British team has fundamentals in place now to move forward in F1.

“It’s very encouraging to see the step forward the team has made over the winter,” said Seidl. “The changes that Zak initiated last year – Pat Fry returning to the team, promoting Andrea Stella, bringing in Gil de Ferran, securing James Key, signing Carlos and Lando – are already paying off.

“The fundamentals have been put in place to move forward. There’s a lot of positive energy and momentum inside the team right now. At the same time the gap to the top teams is still big, and there is still a lot of work ahead of us.

“It’s my responsibility now to continue this road to recovery. I am really looking forward to working with Carlos and Lando and the entire team. Success in motorsport is always a big team effort. You need to have an efficient organisation in place with the right talent in the right positions.

“People need to feel valued and be aware of the importance of their specific role to the overall success of the team. It is important to give the team a clear vision and a clear target. You are up against the best in this sport.

“You need to create a spirit and a mentality inside the team which drives everybody forward day by day. This means being self-critical, questioning yourself every day, being open-minded and open to change, striving for permanent improvements, accepting risks and failures, learning from your mistakes, and respecting your competitors.

“This is what we need to live every day.” Seidl also recalled his first day at Woking, where he felt like a kid in the new environment as he started to get himself adjusted to the new surroundings. The German also revealed why he took up the McLaren challenge.

“I’m a competitive guy and a racing guy,” he said. “The desire was always there to get back to the top category in this sport. Getting the opportunity to become part of McLaren and contribute to bringing McLaren back to success was straight away very appealing to me.

“The clear vision and commitment of Zak and the shareholders made my decision very easy. I feel very privileged and honoured to lead this team.” While it is only the start but a big job lay ahead for Seidl to put McLaren on top again.