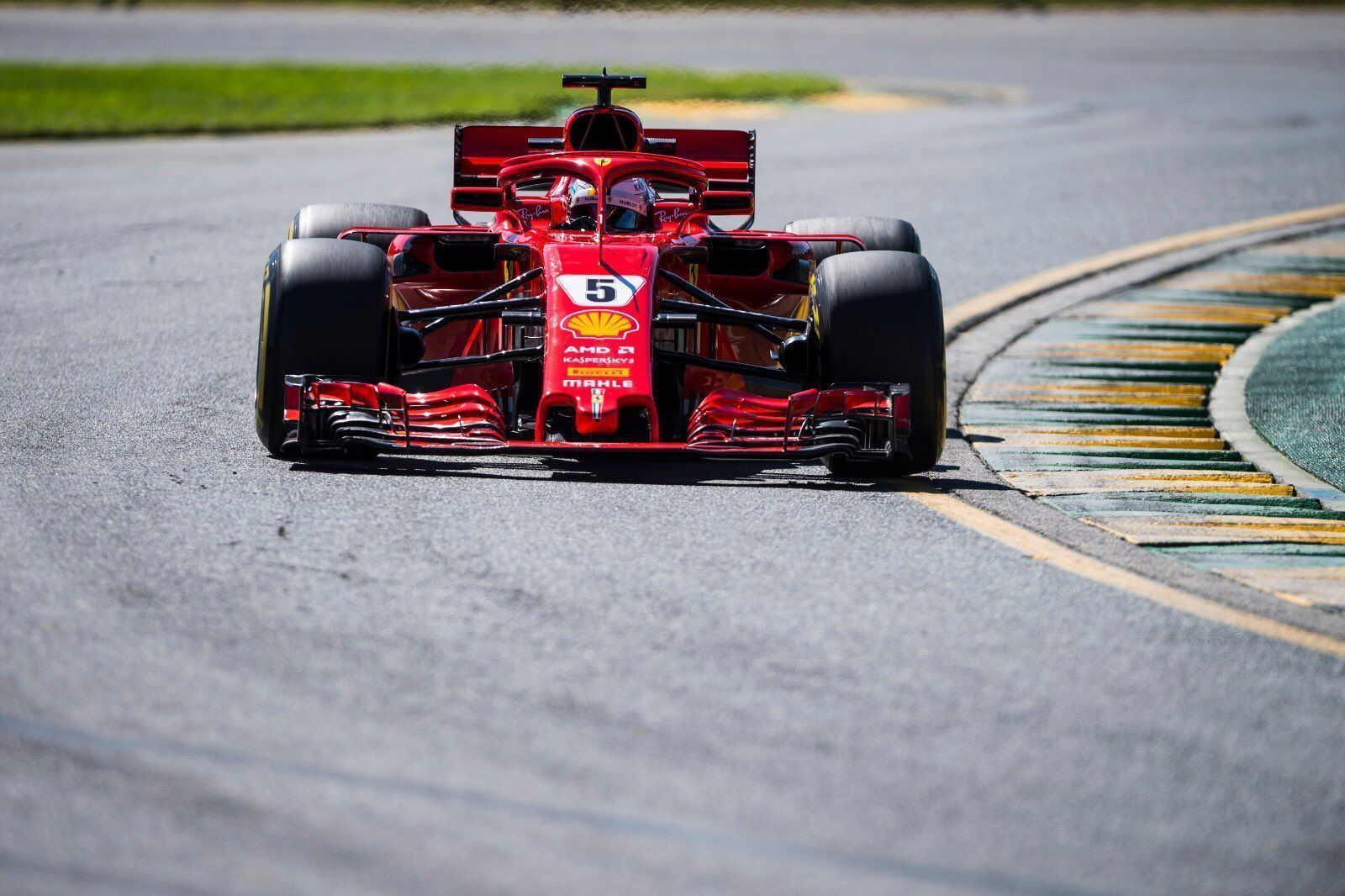 Early this morning, lights went out and the first race of the season started. Lewis Hamilton was on pole an with the problems that suffered yesterday Bottas, the brit was completely alone in the fight with the Ferrari who where inmediately behind him. It was a clean start where the 4 times world champion from Mercedes could retain the lead and it hasn’t been any incident.

From behind, both Haas, who did a pretty good qualifying, had also a good start, as Kevin Magnusen was able to make the move over Red Bull’s Max Verstappen and get the fifth position. So, the danish would have to defend from the dutch. Behind them, Romain Grosjean was completing a really good start for the american team. Bottas had to do his comeback from the 15th position due to the penalti from yesterday and try to overtake slower cars, which was really dificult for the fin.

On the first part of the race, Hamilton was able top ut a comfortable gap between him and both Ferraris and it seemed to be a controlled race due to a good pace from the Mercedes driver. At the back of the grid, Sergey Sirotkin and Marcus Ericsson had to retire on the first laps and Charles Leclerc di dan exceptional move over Lancxe Stroll to make his first overtake in Formula 1.

The most intense battle on this first steps until the pit stops where the fight between Magnusen and Verstappen. The dutch knew that he have to overtake the Haas driver to have a chance to fight for the podium, but it was really complicated out there and he was unable to do it. The dutch was really nervous and finally he spun on turn 2 losing two more positions. That make him to redefine his strategy and pit to change tyres and try to make the underfcut over the Haas, but his team mate was in front of him at that moment. 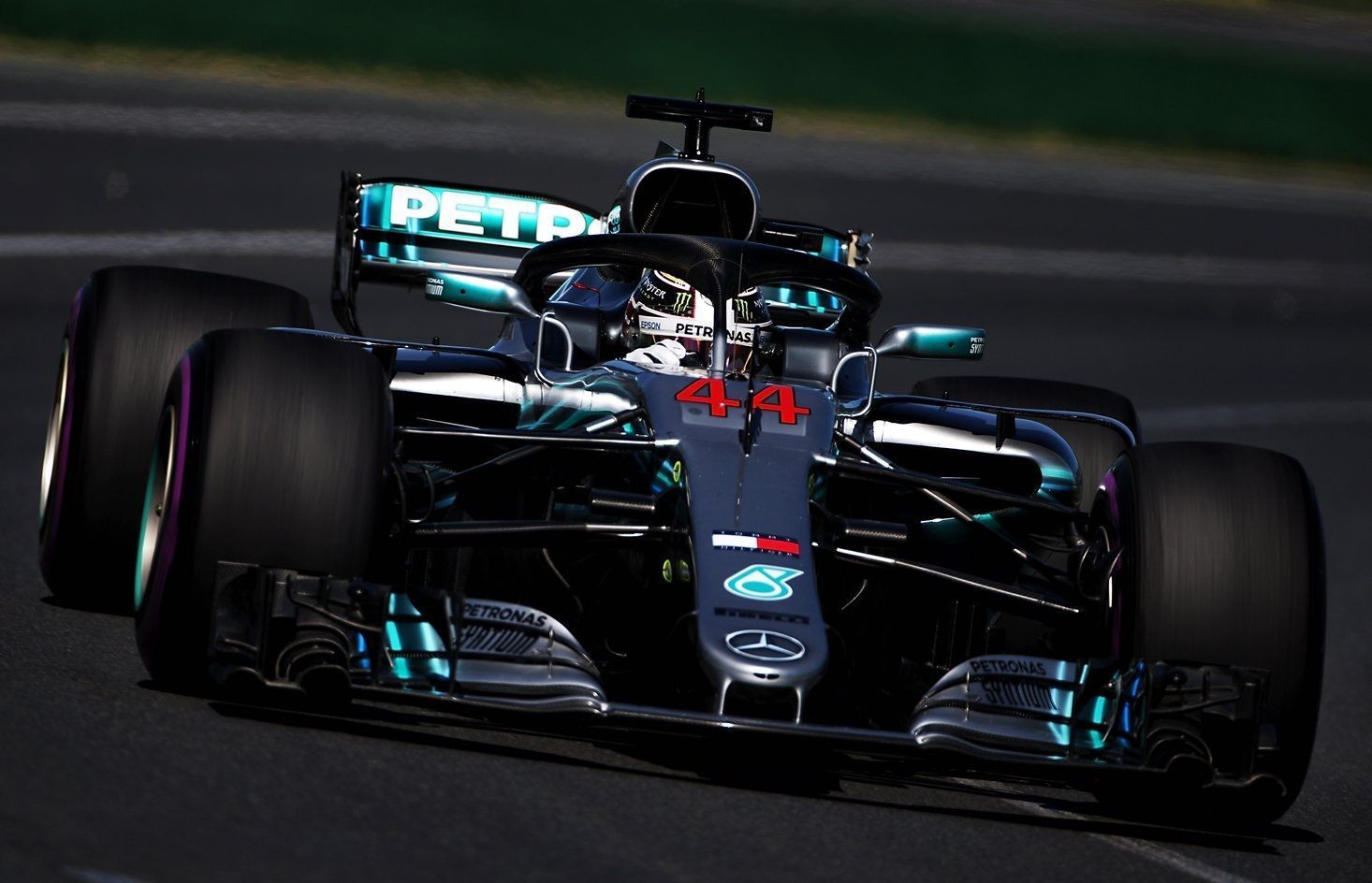 Kimi Räikkönen, who was second and following Hamilton in a 2.8 seconds gap, tried to undercut too, but Mercedes replicated to defend his position, thinking that Vettel wasn’t a menace for them, but then something unexpected happened. Haas got problems on their pit stop with both drivers that can’t fix correctly the tyre change and having to retire with both cars. So, with the cars stoped on track, safety car was deployed and Vettel make sure to do the move, pit and overtake Hamilton.

At this point, Hamilton’s race changed completely. He knwe he had more pace tan Vettel, but also, he knew that make the move and overtake will be really difficult. And, last year happened something similar. Meanwhile, Bottas was improving on track to ninth and Alonso who took a great advantage from safety car, improved to fifth position, staying in front of Max Verstappen at the exit of the pitlane from only one tenth.

The second parto f the race was really intense as the problema withj the Haas changed everything and battles were building from all the field. Las laps where really important and no making mistakes was going to be crucial. Vettel had to keep behind a frustrated Hamilton, Räikkönen had to retain local hero Daniel Ricciardo who was having a great pace and Alonso was having Verstappen, Hülkenberg and Bottas behind.

All of them tried to do it, but at the end, Hamilton made a mistake and wasn’t able to pass Vettel and when he blocked his wheels, had tyre problems and losing pace, letting Räikkönen and Ricciardo geting next to him but, at the end weren’t able to overtake the Mercedes driver. Closing the points, Carlos Sainz from Renault was able to retain 10th position despite his stomach problems due to drink too much wáter during the race.