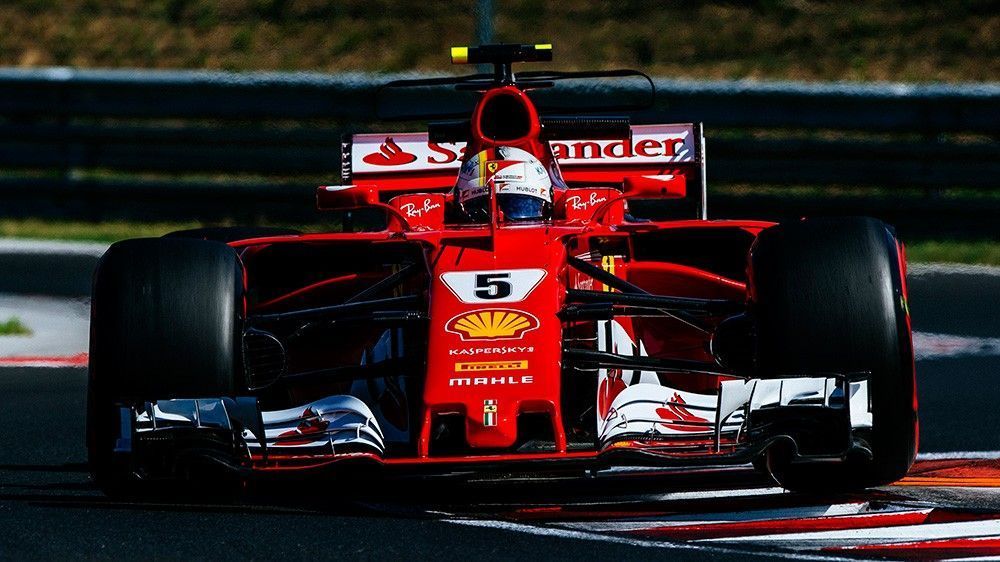 Sebastian Vettel ended testing in Hungary on top ahead of impressive Lando Norris.

Like the day before, Ferrari set the fastest time of the day with Sebastian Vettel in 1:17.124. The F3 driver Lando Norris put the McLaren up to 2nd place using ultra-soft tyres while both Ferrari were on super-soft tyres.

Kimi Raikkonen set the 3rd time ahead of Robert Kubica who, for his return with Renault, ran two race-distances. The Toro Rosso of Carlos Sainz and Daniil Kvyat followed, having ran half a day each.

Luca Ghiotto, for his first F1 outing ran for 161 laps with the Williams and was the most prolific driver of the day. Santino Ferrucci with Haas F1 and Nobuharu Matsushita with Sauber completed the timesheet.