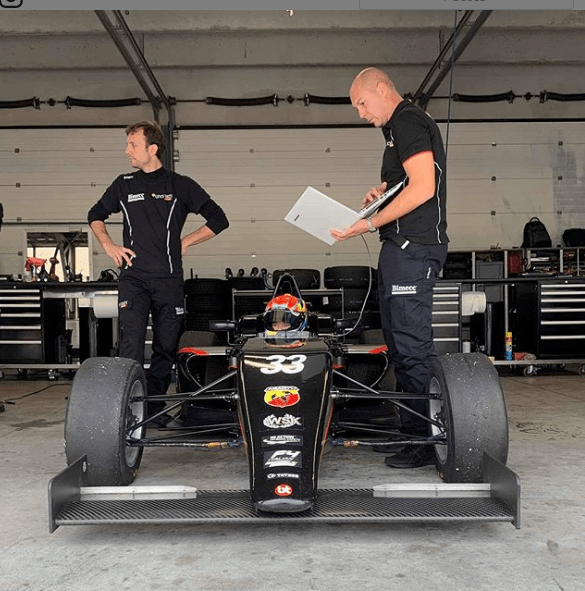 Sebastian Øgaard will race his first season in formula single-seaters in the Italian F4 Championship with Bhaitech Racing.

After a first test with formula single-seaters in the final round of the Spanish F4 Championship in Barcelona, the young danish driver will take a final leap to leave karting behind in order to work on his future career, near to the best motorsport young promises.

Last season Øgaard raced in DKM, CIK and the WSK Champions Cup, competing on the toughest and tightest of the world. On DKM, he claimed the title of best second rookie of the year, taking two podiums.  Besides he clinched the Pole Position on WSK Champions Cup with Ward Racing, that hosted drivers like Alex Smolyar (F3 on 2020 with ART) or Christian Lundgaard (F2 on 2020 with ART).

Sebastian Øgaard: “I’m extremly happy to announce that I will be driving the Italian F4 Championship with Bhaitech Racing next season. One of the thoughest F4 Championship in the world. Tuesday I will go to Italy to prepare for the 2020 season with some simulator and gym at Bhaitech’s workshop”.

On the other hand, the danish driver announced that Daniel Lundgaard (brother of Christian Lundgaard) will, once again, perform as coach of Øgaard after joining him last season. Øgaard will train for a year that can play a key role of his development as professional driver from now on.