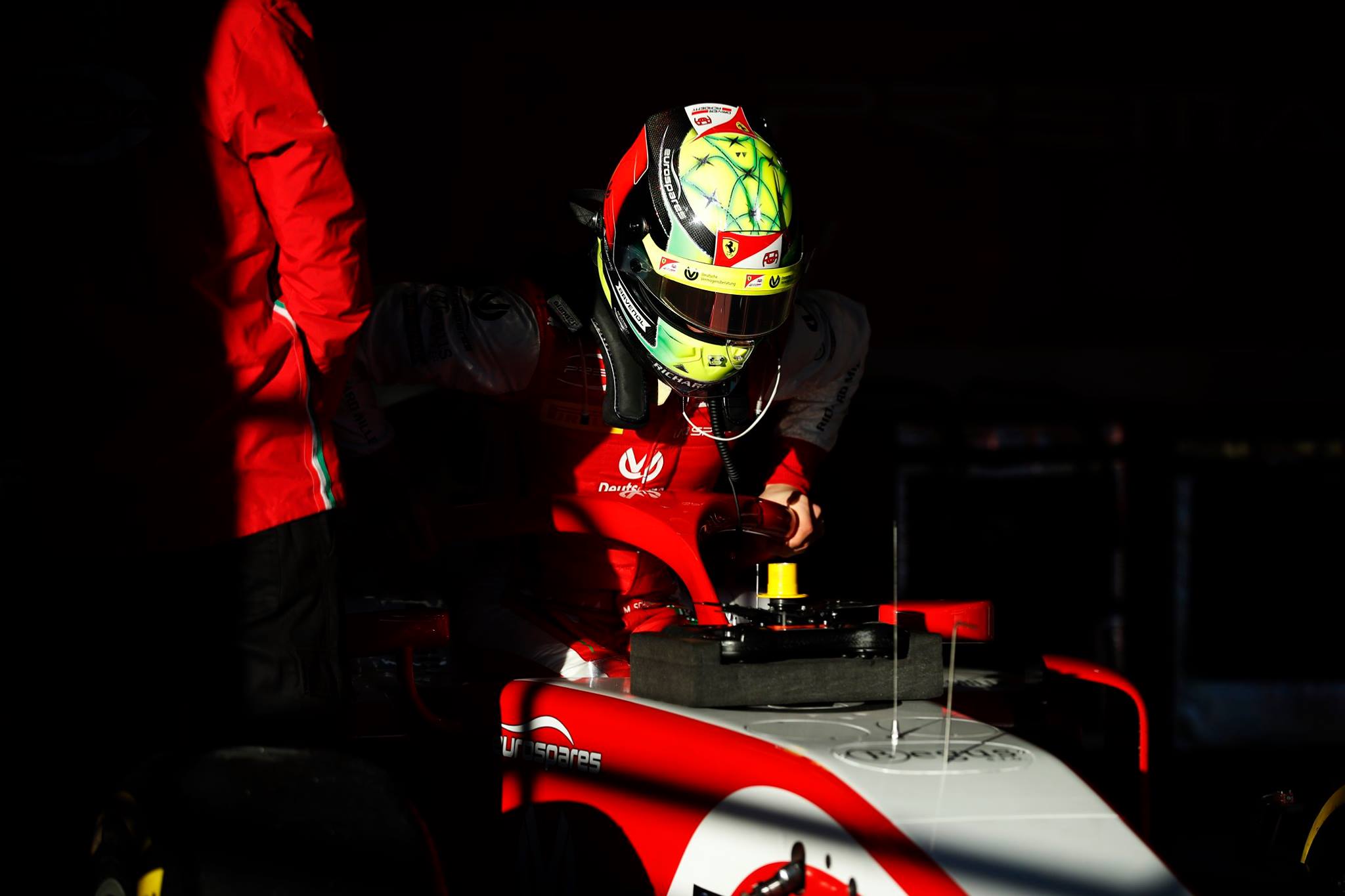 Mick Schumacher is ready for his maiden F2 challenge in 2019 with Prema, while he yearns to learn as much being part of Ferrari Driver Academy.

Following his triumph in European F3 in 2018, Schumacher stayed with Prema to graduate to F2 for 2019, while he also signed up with the Ferrari Driver Academy – with the Schumacher name returning to the Italian manufacturer fold after more than a decade.

The German is bracing for his maiden year in F2 which forms the last step before F1. Already, there are speculations of Schumacher probably testing with one or multiple F1 teams in 2019’s in-season tests and also the Pirelli tyre tests.

While he is closing in on to his F1 goal, Schumacher has always mentioned about being grounded and take one thing at a time. With the European F3 title, he already took the first step, while associating with Ferrari formed the crucial link towards F1.

The decision was easy for Schumacher to join the ‘family’ Ferrari, from whom the German wants to learn as much this year. “I can learn so much from Ferrari because they have so much experience,” he said in an interview to his team Prema.

“The first impressions I had from Ferrari was very heart-opening, welcoming me in a family which was always part of my family. So, the combination of my family with the Ferrari family was very-very positive and I am very happy.”

In terms of his F2 season, Schumacher is not setting any goals just yet as he feels the main idea will be to understand the different car and more importantly, the tyres behaviour. Even though he raced Pirelli in F4, but the compounds are much different in F2.

“My goal for this year is even more to learn as much as possible, gather all those information around me,” he said. “To work with as many people as I can, to be able to learn from everyone. It will be a bit of a different challenge this year.

“We have a lot more people surrounding the car, so that is going to be, for sure, nice and different. Also, you have to understand the tyres 100% and be sure that you do a good job. So, I think that, this will be the most difficult part to understand and also to grow with.”

Meanwhile, it will be Schumacher’s first time racing during the F1 weekend which the German is looking forward to, but doesn’t takes it as a pressure. “Racing with F1 is for sure is a good step to get into with the whole system,” he said.

“It will be good to know people that are there for ages and also the new people coming in like us, so I think it is no pressure, it is very much that something I look forward to.” Talking about the comparisons to his dad, Michael, he added:

“Being compared to my father was never a problem for me. As, it’s pretty simple, for me being compared to the best driver in F1 history is the goal you want to achieve. To have that as my idol, and my father, is something very special. I feel honoured to be compared to him, because I can just learn and try to improve.”