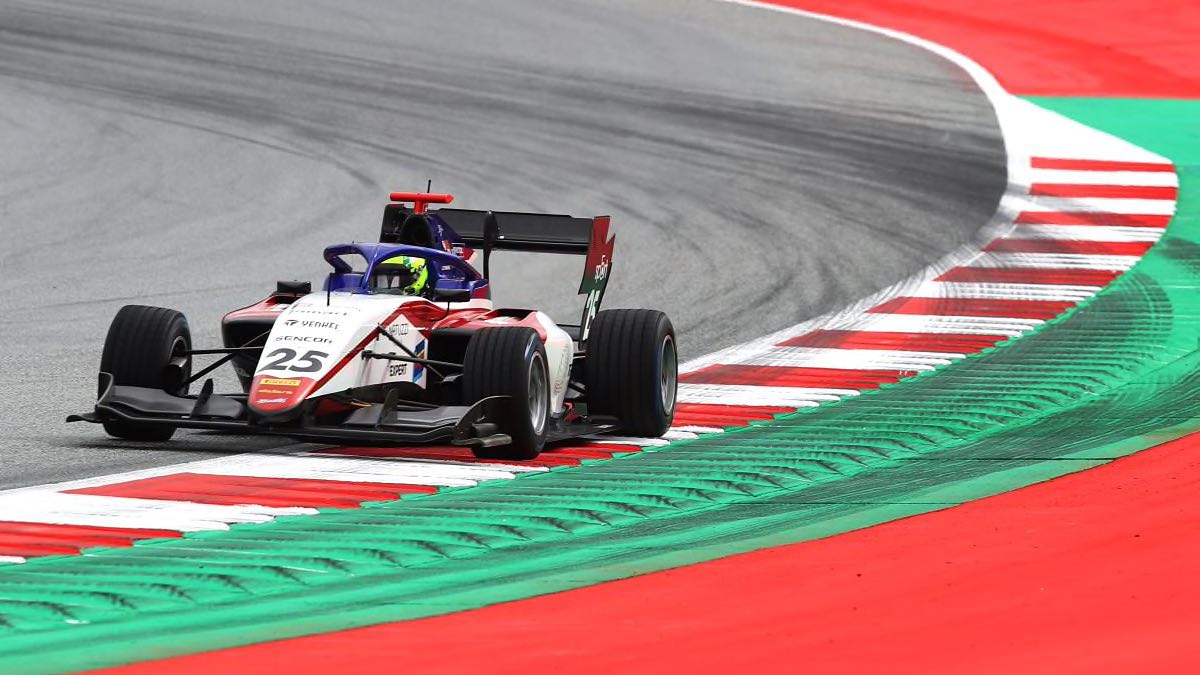 David Schumacher announced his departure from Charouz in F3 as Sophia Floersch likely to skip the Spa-Francorhcamps weekend plus Super Formula to see Tatiana Calderon in action but Juri Vips not.

On the F3 side, Schumacher announced his departure from Charouz Racing System ahead of the Spa-Francorchamps weekend with the German adding that he already has some plans in store. Both Ralf and David posted the same on their social media account.

“A little update for all of you, we stopped for the rest of the season with Charouz Racing and will give you some big news soon. Thanks for the work and good partnership with the Team Charouz,” noted Schumacher Jr.

At the same time, Schumacher Sr added: “Big thanks to Charouz Racing Team for supporting my son. We have decided to stop our partnership and looking forward to announce some news soon.”

It has been a difficult year for Schumacher and Charouz team as a whole in F3 with just the lone points finish courtesy Igor Fraga as they sit last in the teams’ standings. Already, the Czech outfit had to replace Niko Kari with Roman Stanek at 2020 start.

It will be interesting to see where Schumacher ends up as F3 rival Floersch is likely to miss the Spa-Francorchamps weekend as she has been named in the entry list of the 2020 European Le Mans Series’ 4 Hours of Le Castellet event at Paul Ricard.

It is scheduled for the same weekend as F3 on August 29. As it is the last ELMS event before the Le Mans 24 Hours, Richard Mille Racing Team wants Floersch to get some track time after she missed both the opening rounds of the 2020 season.

She is the lone driver on the list so far for the team in the LMP2 category as Tatiana Calderon is to miss the weekend due to her commitments in Super Formula, while it is unclear when Katherine Legge can return from her injury.

Continuing on about Super Formula, as mentioned Calderon will be racing Drago Corse with ThreeBond in the 2020 opener at Twin Ring Motegi but there will be several to be missing which includes Red Bull junior Team Mugen Honda’s Juri Vips.

The Estonian was trying hard to make it into Japan amid the COVID-19 restrictions but has given up with Ukyo Sashara to fill in for him. There are questions marks over Sergio Sette Camara’s participation as well with B-Max Racing with Motopark.

Some of the Super Formula drivers can afford to miss two rounds at max in 2020, with the series introducing a rule where each driver’s best five scores out of seven will be counted towards the championship. A final entry list is awaited.