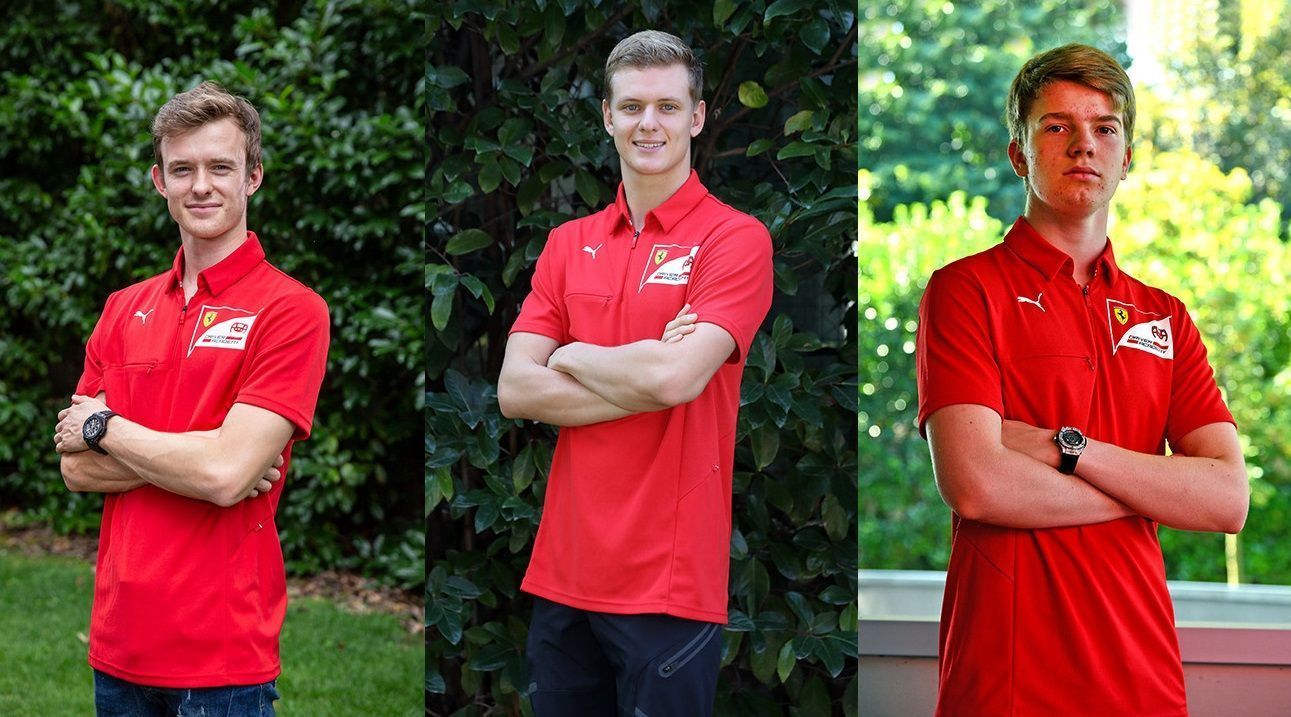 Ferrari Academy Drivers Mick Schumacher, Callum Ilott and Robert Shwartzman will all get F1 FP2 outing with Alfa Romeo Racing and Haas in 2020.

After Shwartzman revealed procuring his F1 superlicense earlier in the day, Ferrari has now confirmed FP1 outings for its three juniors, currently fighting for the 2020 F2 title. They will each get a run with Alfa Romeo and Haas, respectively.

While Schumacher will drive for Alfa Romeo, Ilott will do so with Haas. Both the F2 front-runners will get the chance in Eifel GP at Nurburgring. It will be their first time to drive a F1 car during an official weekend after having driven in test days.

The German, in fact, makes his F1 weekend debut at his home track at Nurburgring. Meanwhile, for Shwartzman, he will drive during the Abu Dhabi weekend, which will be his first time in a F1 car itself. Ferrari will confirm his team at a later stage.

“We wanted to organise this test session so that our three best youngsters would be as well prepared as possible to tackle an event that will always be a special moment for them,” said Laurent Mekies. It will be a chance to get to grips with a Formula 1 car, which is much more complicated than the car they are currently used to driving.

“I would like to thank Haas and Alfa Romeo Racing for offering Callum, Mick and Robert this opportunity. We believe strongly in our Academy, which has already proved its value, with Charles Leclerc, a driver on which the Scuderia can build its long term future. Callum, Mick and Robert have already proved their worth in the current Formula 2 season and this test is a further step in their education.”

After 10 F2 rounds, Schumacher is in a good position with 191 points from Ilott, who has 169 in his kitty, whereas Carlin’s Yuki Tsunoda is third with 147. With only four races to go, the German has a solid chance win the championship, his second after European F3.

“I am overjoyed to get this chance in free practice,” said Schumacher,” who will replace Antonio Giovinazzi for his FP1 debut. “The fact that my first participation in a Formula 1 weekend will take place in front of my home audience at the Nürburgring makes this moment even more special.

“I would like to thank Alfa Romeo Racing ORLEN and the Ferrari Driver Academy for giving me the opportunity to get another taste of Formula 1 air one and a half years after our common test drive in Bahrain. For the next ten days I’m going to prepare myself well, so that I can do the best possible job for the team and gain some valuable data for the weekend.”

At the same time, Frederic Vasseur added: “There is no doubt that Mick is one of the great talents coming through the feeder series’ ranks and his recent results have been showing it. He is obviously quick, but he is also consistent and mature behind the wheel – all hallmarks of a champion in the making. He impressed us with his approach and work ethic in those occasions he has been with us last year and we are looking forward to working with him once more at the Nürburgring.”

Meanwhile, Ilott – who will replace Romain Grosjean – stated: “It’s a real privilege to get my first run in a free practice session, especially to do it with Haas F1 Team. It’s amazing to have this chance at a track that is one of my favorites – it was where I scored the first podium of my career back in 2015.

“The Nurburgring means a lot to me and is a track with a real heritage, so it’s great that I’ll have my first outing at a Formula 1 race weekend there. Thanks to Haas F1 Team and to the Ferrari Driver Academy for giving me such a great opportunity. It should be really fun and exciting. I plan to make the most of it, I’m definitely looking forward to it.”

And finally, Guenther Steiner added: “Callum Ilott has clearly demonstrated this season why Ferrari hold him in such high regard. He’s demonstrated his outright pace and race craft throughout 2020 with four pole positions and three wins in what’s been undoubtedly another highly competitive season of F2 competition. We are happy to present him with the opportunity to drive a Formula 1 car at the Nurburgring.” 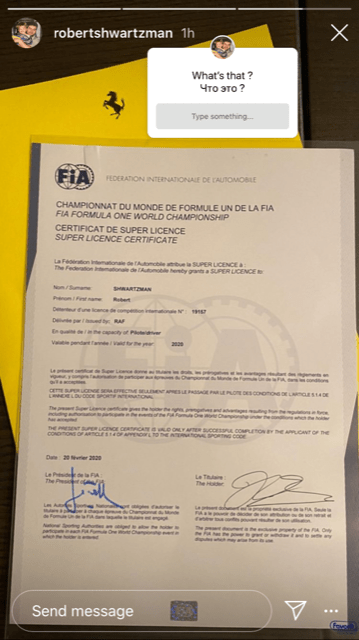 Here’s Lance Stroll on no penalty for Charles Leclerc