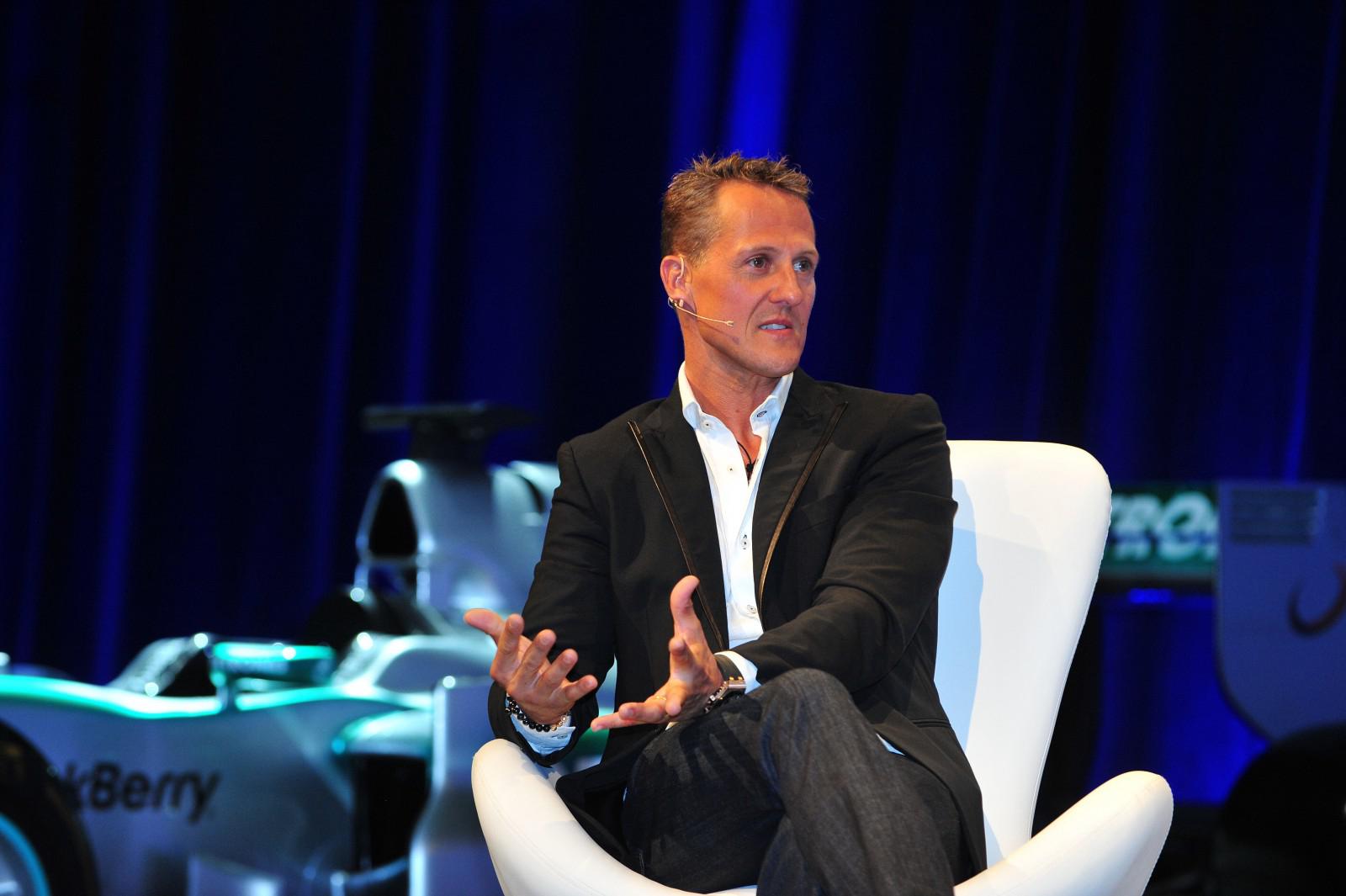 A documentary of Michael Schumacher titled ‘Schumacher’ is already in post-production period as they aim for a 2019 release.

The family of Schumacher is supporting a documentary on the German F1 driver titled ‘Schumacher’ which is in the post-production phase already, as marketing of the film is set to start from next week with the Cannes Film Festival.

German filmmakers Michael Wech and Hanns-Bruno Kammertons are leading the documentary – having also made ‘Boris Becker: Der Spieler’ – as Benjamin Seikel and Vanessa Nocker of B | 14 FILM line-up as producers of the film.

They will also be responsible of releasing the documentary in German territories, while London-based Rocket Science will be dealing with the international sales, which includes the marketing at Cannes, starting from next week.

The release had Seikel being quoted as: “It is an important year for Michael Schumacher — with his 50th birthday in January and the 25th anniversary of his first World Championship victory in November.

“We are thrilled to have the trusting cooperation of Michael Schumacher’s family and management; without their support this film would not have been possible.” At the same time, Sabine Kehm, long-time manager of Schumacher, added:

“Michael’s outstanding career deserves to be celebrated 25 years after he achieved his first out of seven world championship titles. We are happy this film will be in the hands of such ambitious and sensitive professionals.”

A release date hasn’t been mentioned so far in official capacity, but few reports suggests of a 2019 release – possibly in December. It is not clear as well if the documentary will showcase the German’s current life alongside the historical elements.

However, there will be interviews and never-seen footage for certain to showcase the life of Schumacher as the seven-time F1 champion with record 91 wins. The premise though will have Schumacher’s 50th birthday and 25th anniversary of first world title.