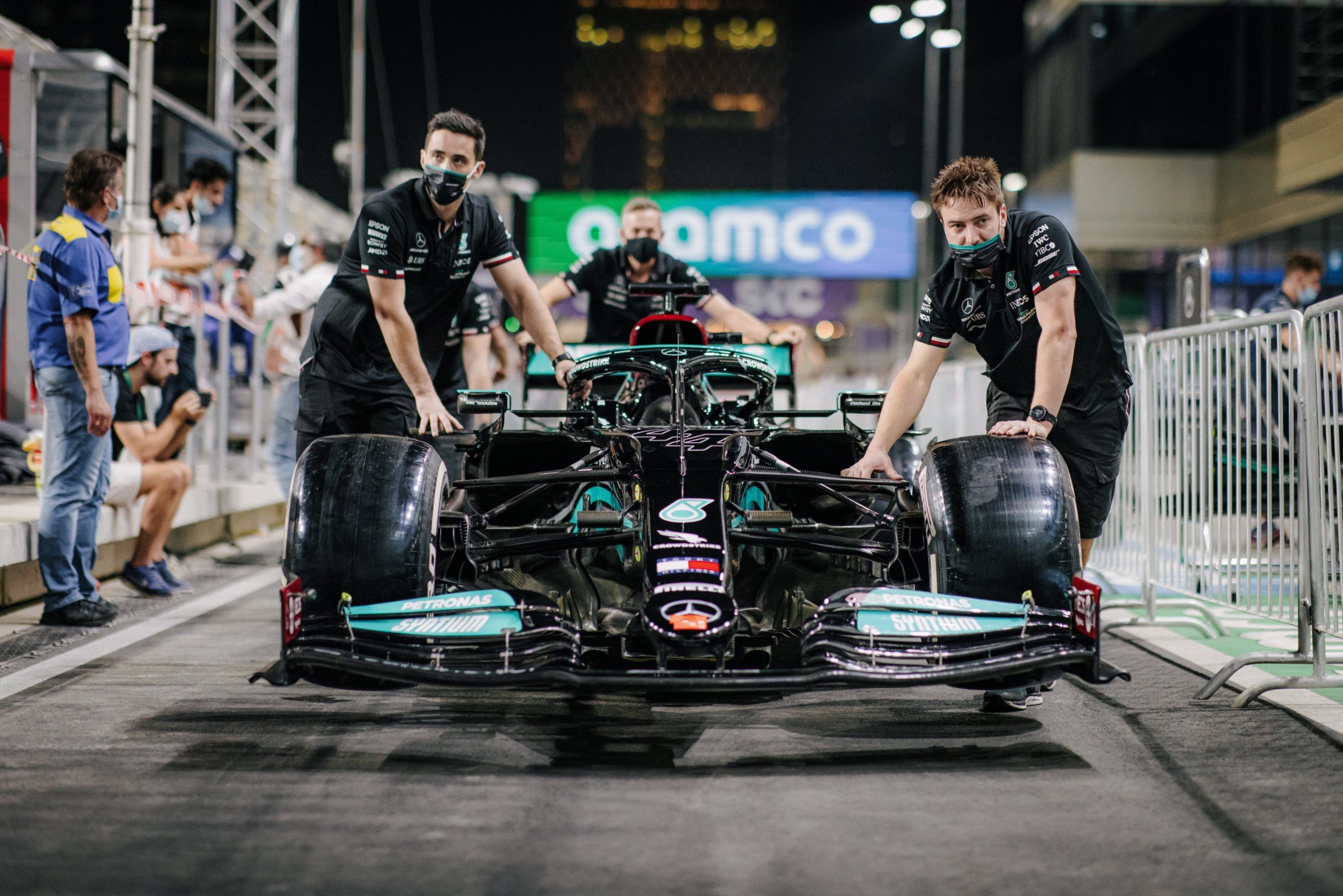 It was relatively smooth FP1 of F1 Saudi Arabian GP at Jeddah from incidents point of view. The drivers too didn’t take undue risk while testing out the limits. The tyre strategy was mixed up with all three compounds in action throughout the field.

It dropped Valtteri Bottas (1m30.009s) to third, who praised the track on the radio, much like Mercedes did to the FIA. The Dutchman had a small moment at Turn 1 when he was caught out by Alpine’s Esteban Ocon, who had his own moment in the corner.

Vettel, meanwhile, had a moment with Haas’ Nikita Mazepin during the session. It wasn’t a good run for Red Bull’s Sergio Perez, who was only 11th ahead of Ocon with McLaren’s Lando Norris managing just 13th best time. The Frenchman set his best on the hard tyres.