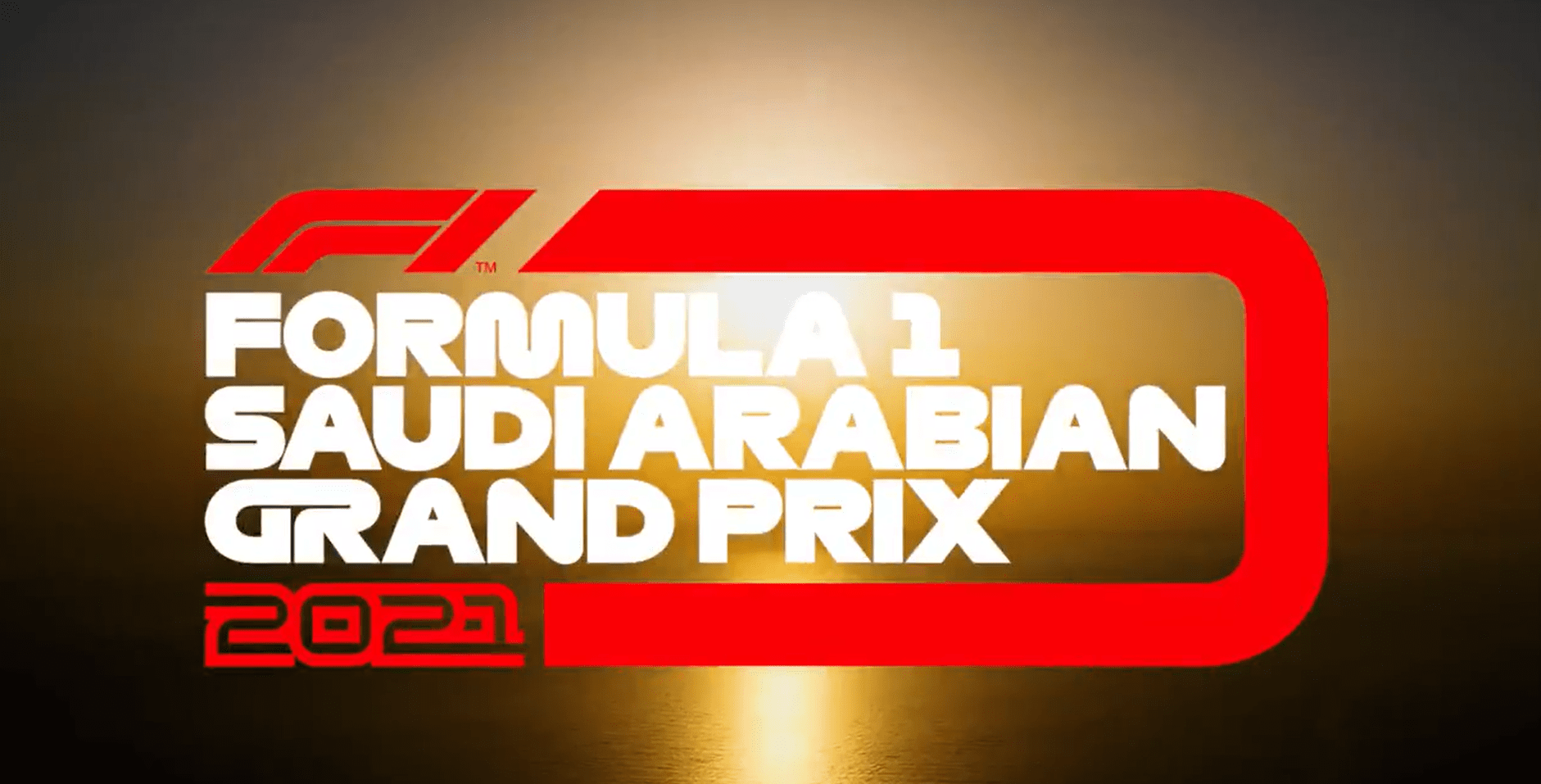 Saudi Arabia has announced its first-ever F1 race in the Middle Eastern country for 2021 season on the streets of Jeddah.

The intention was always there for Saudi Arabia to host a F1 race in 2021, which has now been officially announced by the Ministry. This confirms an earlier report which stated that a race in Jeddah was possible next year before shifting to a permanent base.

As per their Vision 2030, Saudi Arabia is developing an entertainment city, Qiddiya, where the permanent F1 structure is being built along with other facilities. But before that, they planned to have a street race in Jeddah in 2021, which has now been confirmed.

Saudi Arabia, therefore, becomes the third Middle Eastern grand prix – on the current calendar – after Abu Dhabi and Bahrain. It also becomes the 23rd F1 race in an expanded 2021 calendar, up by one race, despite the threat of COVID-19 looming.

It has been given a November slot and will be a night race – the second street night F1 race after Singapore. The final layout is yet to be released but the initial detail state that it will be in Jeddah Corniche, which is the 30 km coastal resort area of the city.

On the layout, the release further adds: “The final track design has not been decided, but organisers say it will feature a good flow of long straights and tight corners, with no equivalent track on the calendar.”

🏁 It’s official 🏁 @F1 is coming to the streets of Jeddah in 2021 😍
Follow us to keep up to date on history being made at the first ever #SaudiArabianGP 🇸🇦 #HalaF1 #F1 pic.twitter.com/uqbkKcgRLh

Upon the announcement, His Royal Highness Prince Abdulaziz Bin Turki AlFaisal Al Saud, the Minister of Sport, said: “Saudi Arabia is accelerating forward and the speed, energy, excitement of Formula 1 perfectly reflects the transformational journey the country is on.

“As we’ve witnessed in recent years our people want to be at the very heart of the biggest moments in live sport and entertainment. And they don’t come any bigger than Formula 1. No matter where in the world it’s held, Formula 1 is an event that brings people together to celebrate an occasion that goes far beyond sport.

“We look forward to sharing this unique experience and sharing Jeddah with the world. For many Saudis this will be a dream come true. Sport is one area driving a massive transformation of the country through Vision 2030 and we are making incredible progress in inspiring our communities to get involved.

“Community participation underpins all our major events and in simple terms more people are taking part in more sports than ever before whether young or old, boys or girls. Looking ahead and thanks to the support of the Quality of Life initiative, Formula 1 is another chance for us to drive forward these positive developments across the community and provide even more opportunities to enrich lives and embrace new experiences together.”

Meanwhile, His Royal Highness Prince Khalid Bin Sultan Al Faisal, President of the Saudi Automobile and Motorcycle Federation added: “Today is groundbreaking in every sense. I firmly believe the Saudi Arabian Grand Prix will be the biggest sports event hosted in our country’s history and has the potential to change lives, perceptions and reach new audiences and communities like never before.

“To have the icons of the sport and historic teams race in Saudi in front of young fans and families is truly game-changing. We have a rich motorsport heritage but in a short space of time as a federation we’ve earned a strong reputation of delivering world-class international events such as Formula E and the Dakar Rally. As a result, Saudi Arabia is home to literally millions of passionate young fans of motorsport.

“Many of whom will already be smiling and counting down to seeing their heroes in November 2021. Our plans will see us take the sport to even more people with a celebration that reaches all communities and is open to all.”

And, finally, Chase Carey, Chairman and CEO, Formula 1, said: “We are excited to welcome Saudi Arabia to Formula 1 for the 2021 season and welcome their announcement following speculation in recent days. Saudi Arabia is a country that is rapidly becoming a hub for sports and entertainment with many major events taking place there in recent years and we are very pleased that Formula 1 will be racing there from next season.

“The region is hugely important to us and with 70% of the population of Saudi being under thirty we are excited about the potential to reach new fans and bring our existing fans around the world exciting racing from an incredible and historic location. We will be publishing our full provisional 2021 calendar in the coming weeks and this will be submitted to the World Motorsport Council for approval.”