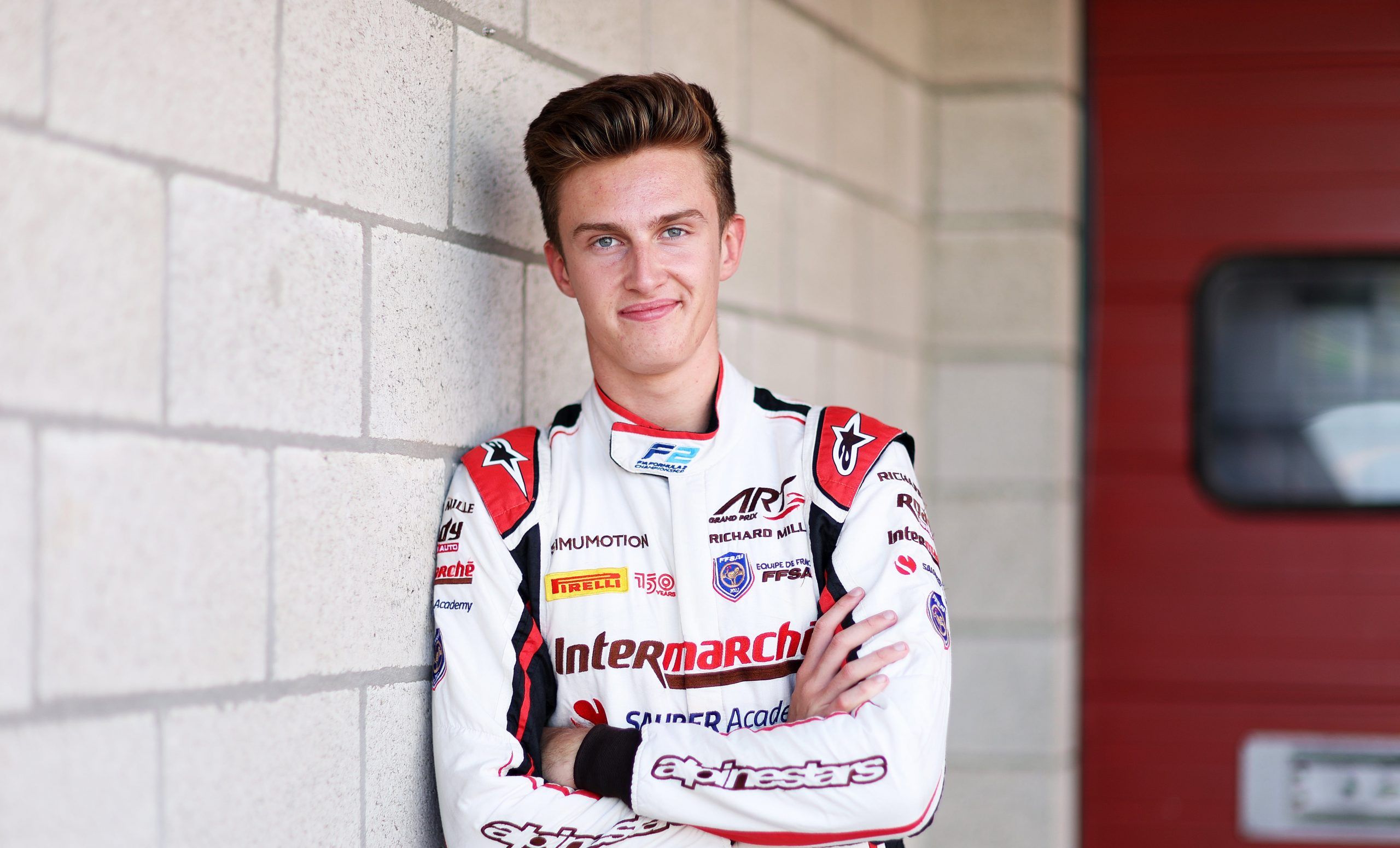 Sauber F1 reserve Theo Pourchaire will continue to compete in FIA Formula 2 (F2) with ART Grand Prix for the 2023 season.

After speculation of Pourchaire maybe racing in Japan in Super Formula, those were eventually shelved after he was a no show in the test where Liam Lawson took part. With that move not happening, his chances of staying in F2 increased for 2023.

And rightly so, ART has confirmed Pourchaire for his third full-time F2 season in 2023 with the team. The Frenchman made his debut in 2020 and secured a full seat in 2021. In the two years so far, he has finished fifth and second respectively.

He lost the F2 title to Felipe Drugovich in 2022, who has since moved to become a reserve driver at Aston Martin. Since Pourchaire is already a part of the Sauber family, the Frenchman will not only compete in the series but also serve as a reserve in F1.

“I couldn’t be happier to extend my career in this top-level Formula 2 championship with ART Grand Prix, which has become a family to me. We have had intense moments over the past three years and it’s important to prepare for the 2023 championship with a team that knows me and knows how to put me in the best possible situations,” said Pourchaire.

“We may have lacked success last year, but we gained experience that makes us even stronger. I will do everything I can to bring the title to ART Grand Prix this season,” summed up Pourchaire, as team boss Sebastien Philippe added:

“Théo will still be one of the youngest drivers on the grid, but he has acquired a technical and personal maturity which, combined with his speed and his combativeness, will be a major asset to be consistently at the front of the field and will help the team in its technical focus.

“Last season showed us how much every detail counts and after two seasons in Formula 2 with Théo, ART Grand Prix’s mission will be to master everything in our power to optimize our chances of winning the title in 2023.”