Home F1 Sauber announces Nasr as its driver for 2015 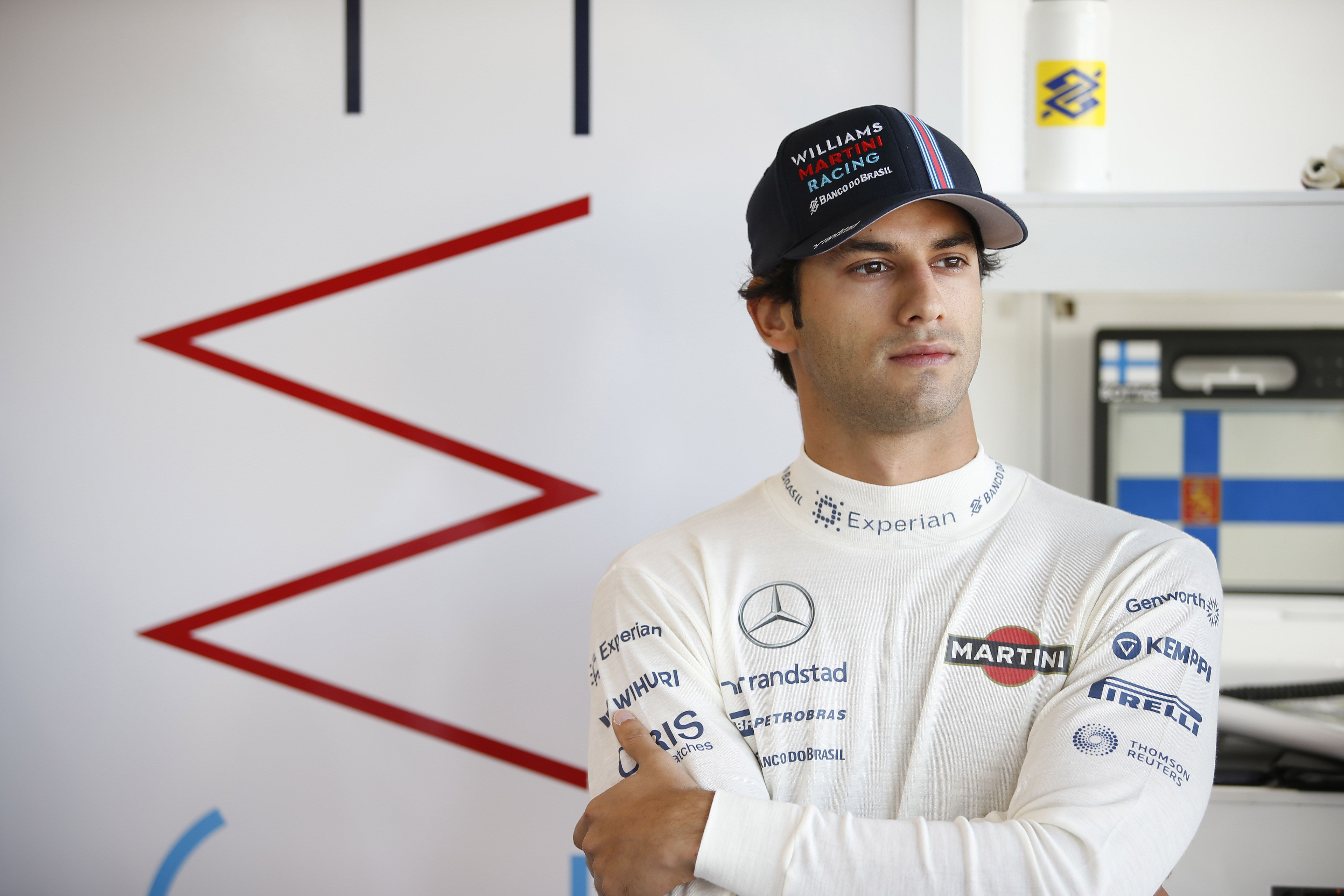 Share
Facebook
Twitter
WhatsApp
Linkedin
ReddIt
Telegram
The Sauber F1 Team is pleased to announce Felipe Nasr as its driver for the 2015 season and Banco do Brasil as its partner. Felipe Nasr completes the driver line-up alongside Marcus Ericsson.

The 22-year-old Brazilian was the test and reserve driver for the Williams F1 Team this year. Felipe is also participating in the 2014 GP2 series, in which he is currently lying second with four wins. In 2011 he won the British Formula 3 championship and finished second in the prestigious Formula 3 Macau Grand Prix. In 2009 Felipe became Formula BMW Europe champion in his rookie year.

Banco do Brasil has been a partner of Felipe Nasr and has supported him for several years. Its logos will be visible on the side pods and at the back of the rear wing of the C34.

Monisha Kaltenborn, Team Principal:
“We have been following Felipe’s career path for some time now, and he fully deserves his position in Formula One having had a very successful career in junior categories. We are happy that he will be driving for our team next year. This means that Brazil will have one more young and talented driver in the sport. Banco do Brasil has been an important partner for Felipe so far, and we are delighted that such a renowned company is contuing to support him during this important step. We look forward to this partnership.”

Felipe Nasr:
“It is a very important step in my career to sign with the Sauber F1 Team for the 2015 Formula One World Championship. This is an unforgettable moment that I owe to all of those who have supported me – my family, my friends, my sponsors, my teams and my country. Today the dream has come true. Sauber was responsible for the arrival in F1 of great names such as Felipe Massa, Kimi Raikkonen, Robert Kubica and Sebastian Vettel. I am proud now to also be part of this racing family. I had a wonderful year at Williams Martini, where I learned a lot and prepared myself to be a race driver in Formula One.”

in the potential of Felipe Nasr, considered by the specialists to be the most promising Brazilian in motor racing since Ayrton Senna. Apart from that, it is an opportunity to create a connection between our brands and  symbolises our Brazilianness, modernity and technology.”