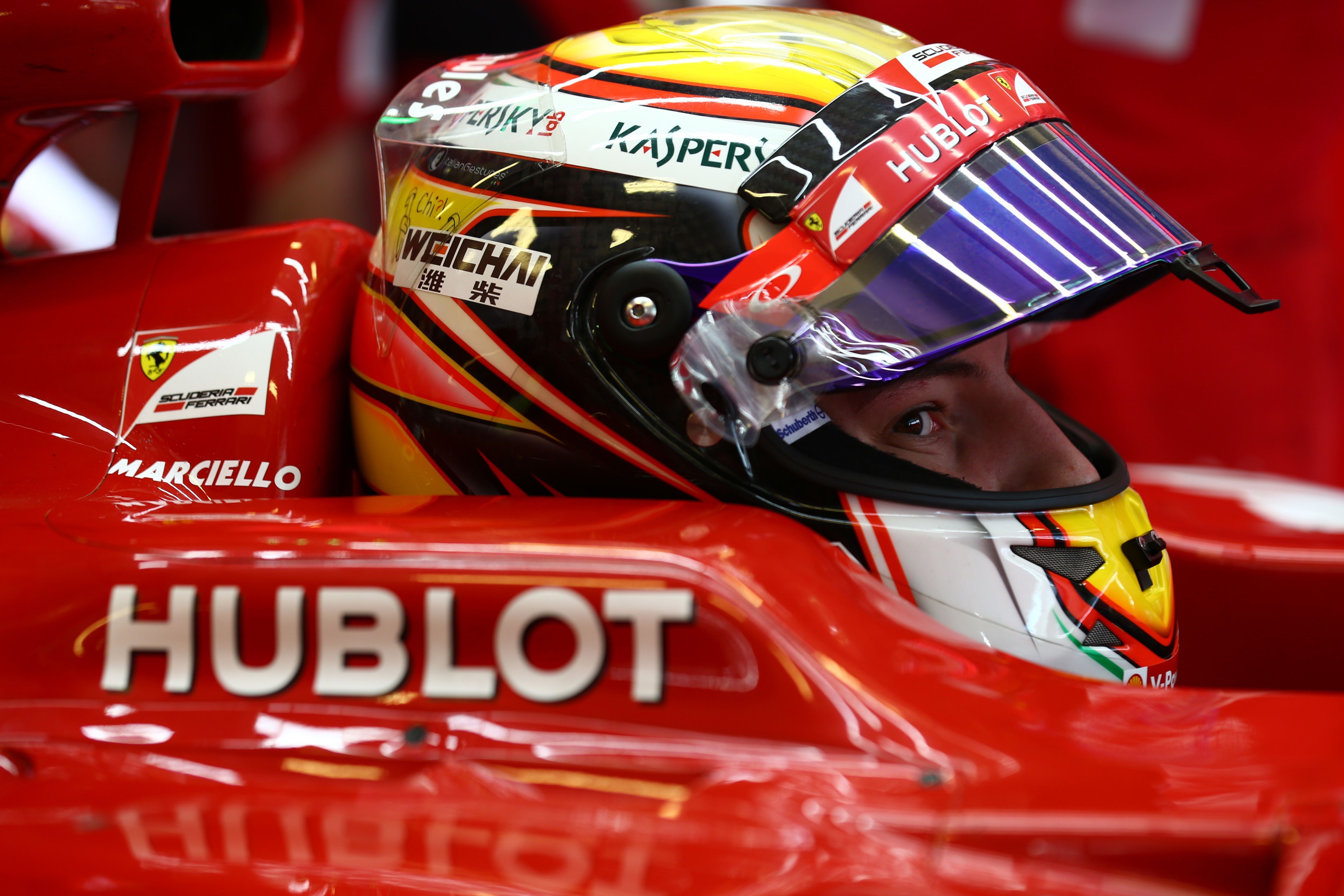 Ferrari protege Raffaele Marciello has been confirmed as the new test and reserve driver for Sauber, a job that will include some FP1 sessions.

The Sauber F1 Team announce Raffaele Marciello as its test and reserve driver for 2015. The 20-year-old Italian started his racing career in karting in 2005. After winning several championships he moved up to single seater racing. In 2013 he won the European F3 Championship with 13 wins. One  year later he competed in the GP2 series, where he won the main race in Spa-Francorchamps and clinched another two podiums to finish eighth overall.

“We are pleased to announce Raffaele Marciello as our test and reserve driver for the 2015 season. He proved his great talent in junior formulas, and his season in the European Formula 3 Championship with 13 wins and the title victory was particularly impressive. We will give Raffaele the opportunity to become familiar with Formula One, which also includes him taking part in some free practice sessions on Friday. It’s great for our team to be part of his way to Formula One.”

“I am really pleased to become a member of the Sauber F1 Team, which has a long tradition of building up excellent drivers.  I really think that this is the best choice for my future career. I am also happy to compete for one more season in the GP2 Series, which, together with my new F1 role, will give me a very busy 2015 season. I want to thank the Ferrari Driver Academy for giving me this important opportunity, and now I really can’t wait to start delivering my best.”