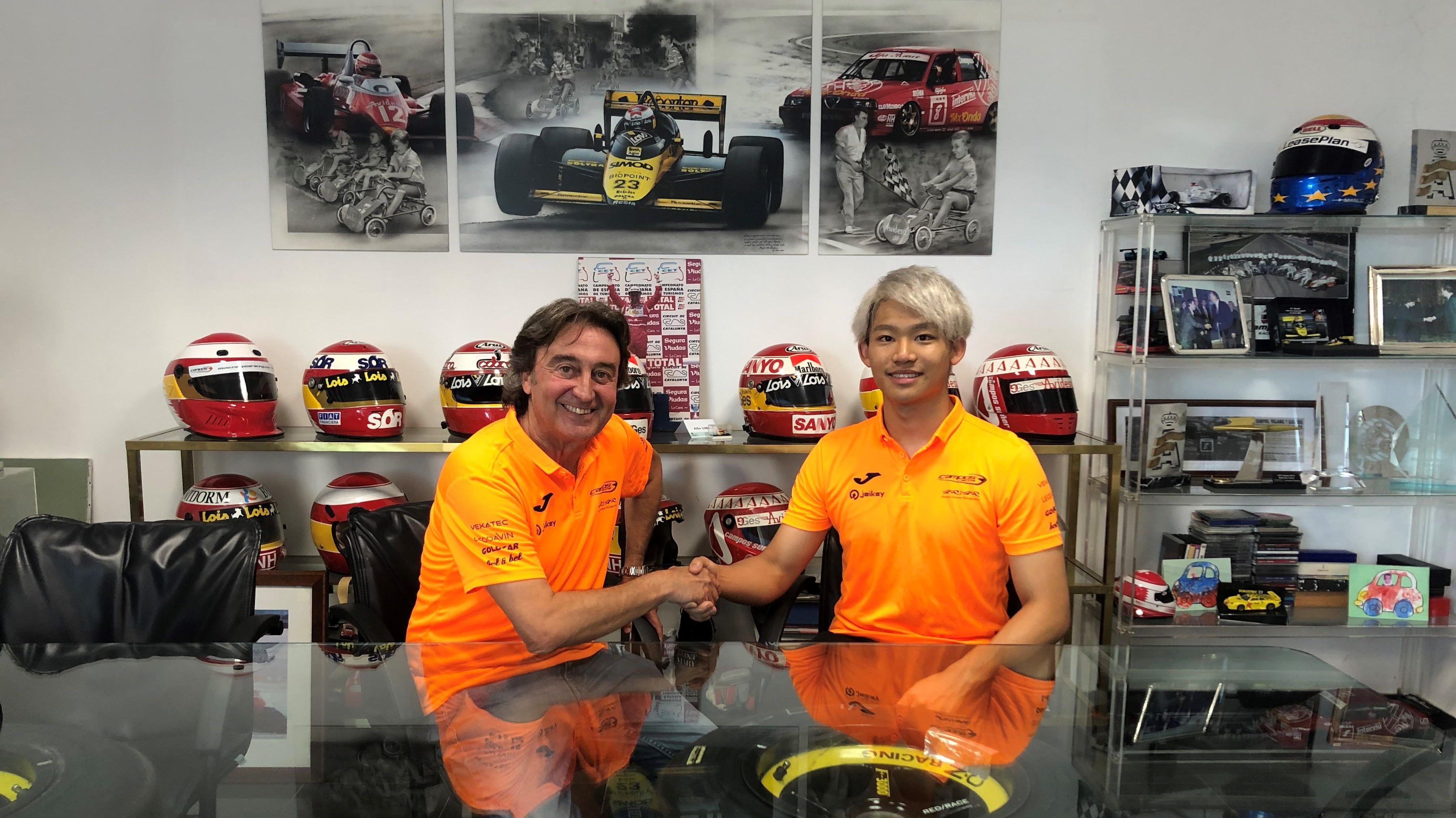 Campos Racing will field Marino Sato for the rest of the 2019 FIA Formula 2 (F2) Championship season alongside Jack Aitken.

Sato will make his F2 debut this weekend at Spa-Francorchamps and will race in Italy, Russia and Abu Dhabi alongside Campos’ regular Aitken. The Japanese had tested with the team in the pre-season test.

However, he decided to compete in Euroformula Open for Team Motopark, where he currently leads the drivers’ standings with three rounds to go. He has a healthy 108 points lead over Teo Martin’s Lukas Dunner.

“I want to thank to everyone involved for make this happen and to Adrián for the warm welcome,” said Sato. “It’s going to be the biggest challenge in my life so far, but I’m really excited and looking forward to it.”

Adrian Campos added: “We are excited to welcome Marino on board. Sato already carried out preseason testing with us and we think that he is a promising talent with a bright future.

“We will work hard together to achieve success in the remaining races of the season and set the stage for the future.” The 20-year-old will be replacing Maini, who will devote his full time in ELMS.

The Indian competed in three F2 rounds after coming in as a replacement to Dorian Boccolacci. Sato’s confirmation with Campos, meanwhile, means he is to miss next weekend’s EF Open round at Silverstone.