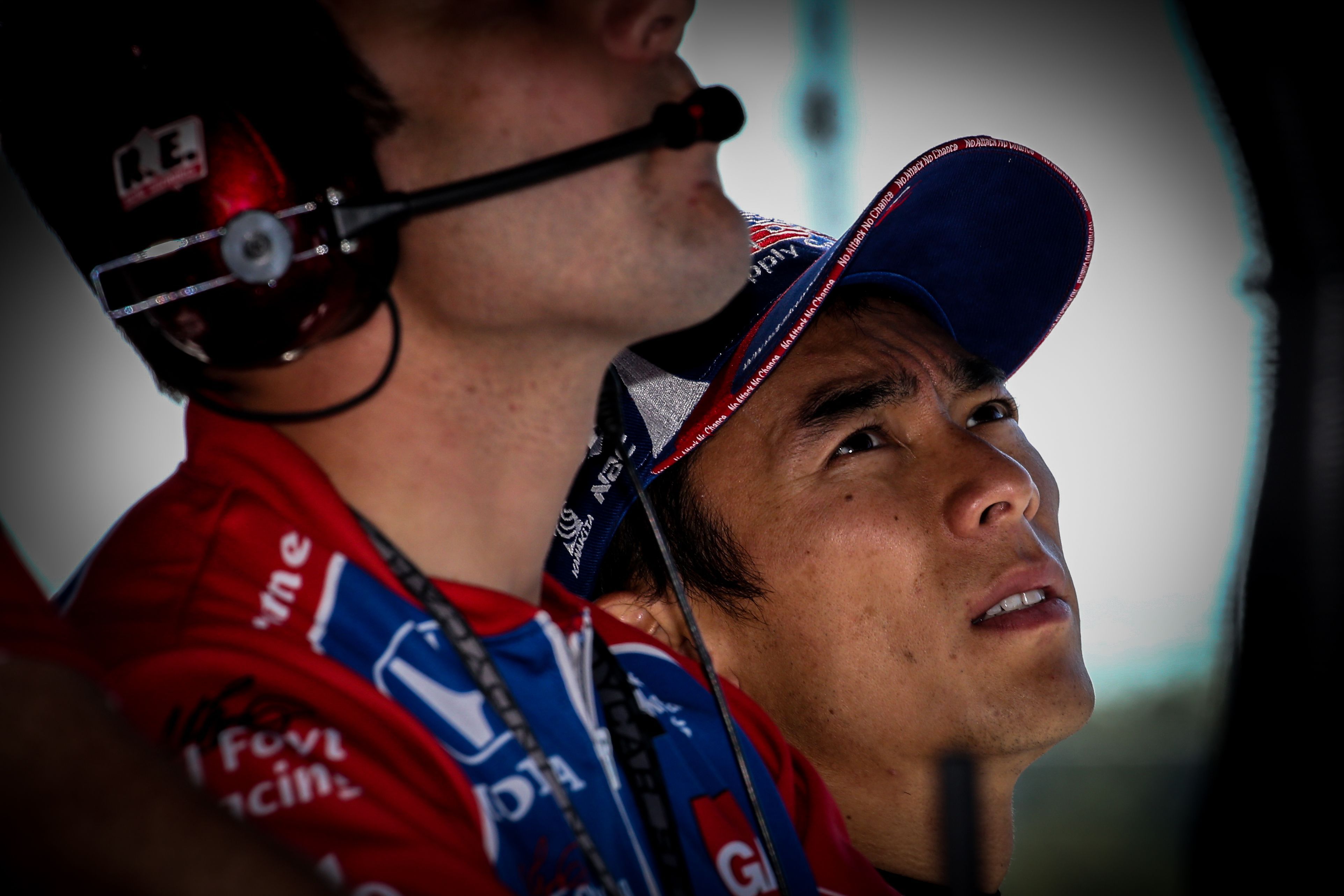 The news is already not official but as Motorsport.com reported, the Japanese drvier will join the Michael Andretti squad next year.

He will drive in the 26 machine, replacing Carlos Muñoz who probably will join Sato spot in AJ Foyt.

It will be the eight season for Sato who finally arrives in a top team as Honda favorite driver, but with a poor results. His team mates will be Ryan Hunter-Reay, Marco Andretti and the Indy500 winner, Alexander Rossi.