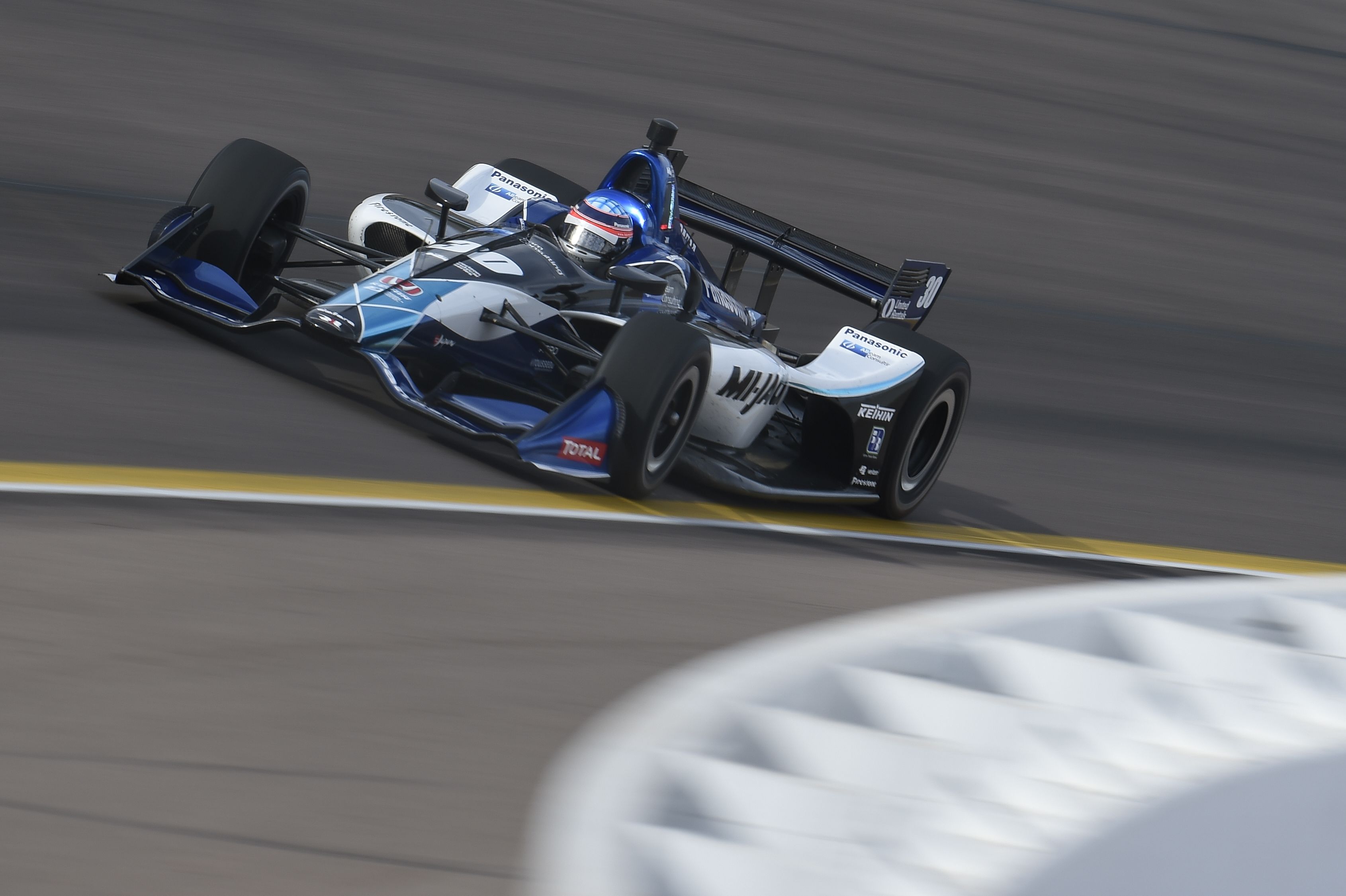 The second an last day of official testing for the upcoming Verizon IndyCar Series season in Phoenix International Raceway has been dominated by the same team that did it on Friday: Rahal Letterman Lanigan Racing. This time, it has been Takuma Sato who has taken the best day and weekend time, but Team Penske and other drivers are really close.

On the daylight session, reigning Indianapolis 500 champion and new Rahal Letterman Lanigan Racing driver Takuma Sato was the quickest, as he did on Friday afternoon. The Japanese driver set a 198.728 that became the fastest lap of the weekend so far. Every team went on track without hiding or saving anything, so times from Friday were easily beaten.

Behind Sato, several series champions from different teams and engine suppliers took the best place. Will Power was second, less than half tenth behind the Japanese and followed by Scott Dixon, Ryan Hunter-Reay, Simon Pagenaud and Sébastien Bourdais. Matheus Leist was the best rookie again, and Harding, Carlin, ECR and Juncos teams kept struggling to get pace. In fact, Kyle Kaiser, driver of the Juncos nº. 32 Chevrolet car did not complete a single lap through the entire day.

With the night above the Phoenix oval course, cars went on track and laps were quicker than in the afternoon. However, the leading driver of the session remain unchanged as Sato took the best time again with a 189.855, the best lap of the weekend.

Power completed a satisfying testing day as he managed to finish second again, ahead of Tony Kanaan who, with his new team mate Matheus Leist (13th on the final combined results), have proved a clear improvement in A.J. Foyt Enterprises. Another Brazilian rookie, Pietro Fittipaldi, part-time driver of the nº. 19 Dale Coyne car, was the best rookie of the night session, despite not taking the best time of the weekend, an honour that remained in Leist‘s hands.

Despite few spins and some light contacts with the wall, the weekend was very clean. The only remarkable incident happened with half an hour to go as Dixon hit the wall. At the end of the day, the 23 drivers had completed 6027 laps during the weekend, with Sato being the busiest driver apart from the fastest as he did 384 laps.

Official pre-season IndyCar testing is now over, and the teams now only have the option of developing their cars on private testing days. The next official session with the entire grid on it will be the FP1 of the St. Petersburg GP, which will be held in four weeks, between the 9th and the 11th of March.