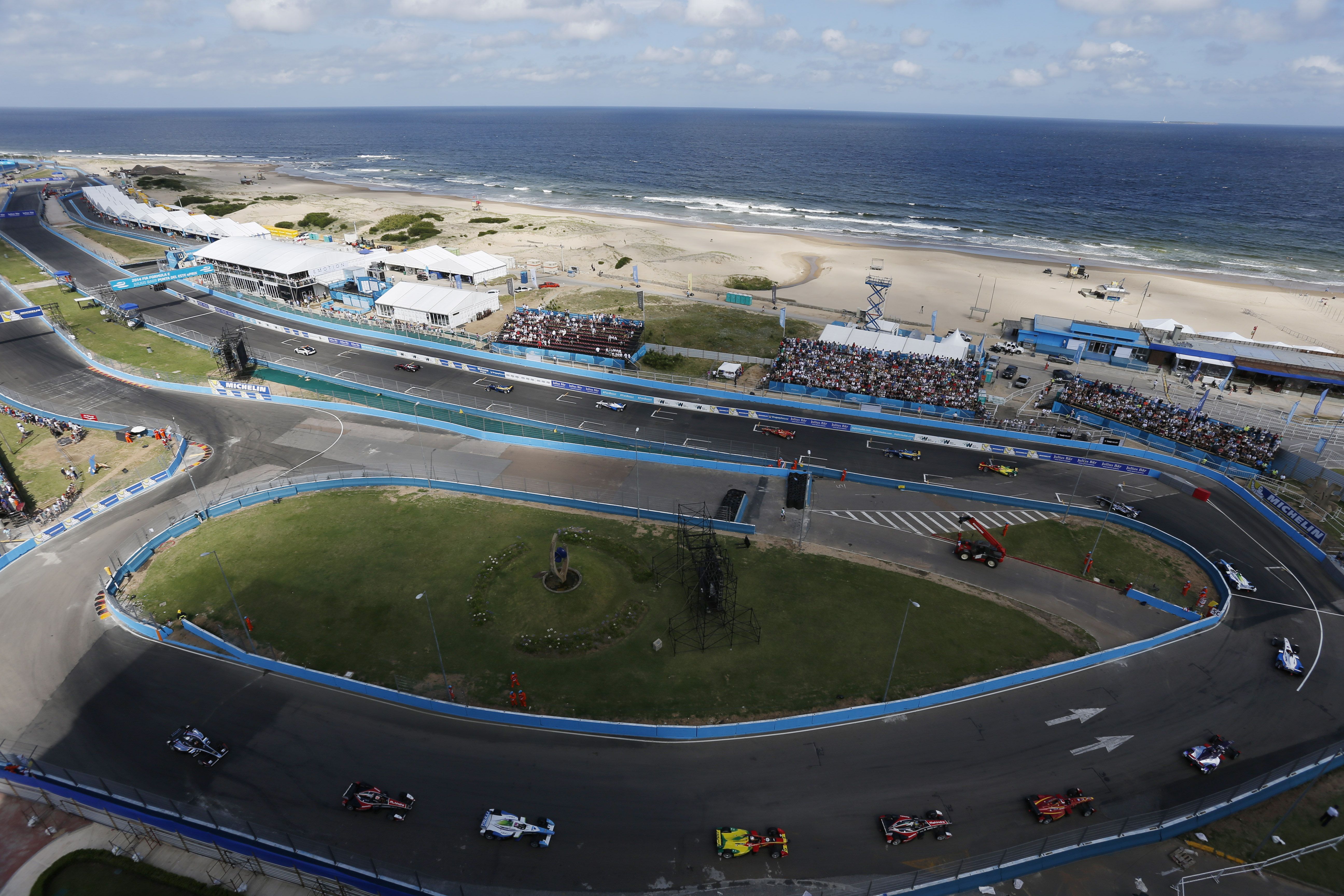 The Frenchman set his best lap of the day in the final minutes clocking a 1:14.649s, over a tenth clear of Buemi.

Sarrazin said: “It’s been a good day after a disappointing race yesterday. We had the speed but I made a mistake and could have picked up some good points. Today we worked on some big set-up changes as there’s normally no time and we’ve not wanted to risk it before a race. With the track rubbering in, everything came together. It’s been a very positive day.”

Vergne, who only ran in the morning session, didn’t wait to get started setting blistering pace in the opening 30 minutes beating his pole position time from yesterday’s qualifying session by half a second.

The majority of the field focussed on race simulations and battery management throughout the day but after a late flurry of activity in the final minutes the lap times reduced significantly.

Argentinean driver Esteban Guerrieri made a brief appearance late in the afternoon session to complete five laps for China Racing.

The teams used the limited testing time available to record a total of 1086 laps, covering a distance of 3040km.

Summing up the event in Punta del Este, Formula E CEO Alejandro Agag said: “We had another fantastic race here in Punta del Este. A fantastic event. We saw action all the time. I was really happy about how the FanBoost worked – it really got into the race. I think it shows that the fans have a real influence in the race. Now I’m looking forward to the next one.”