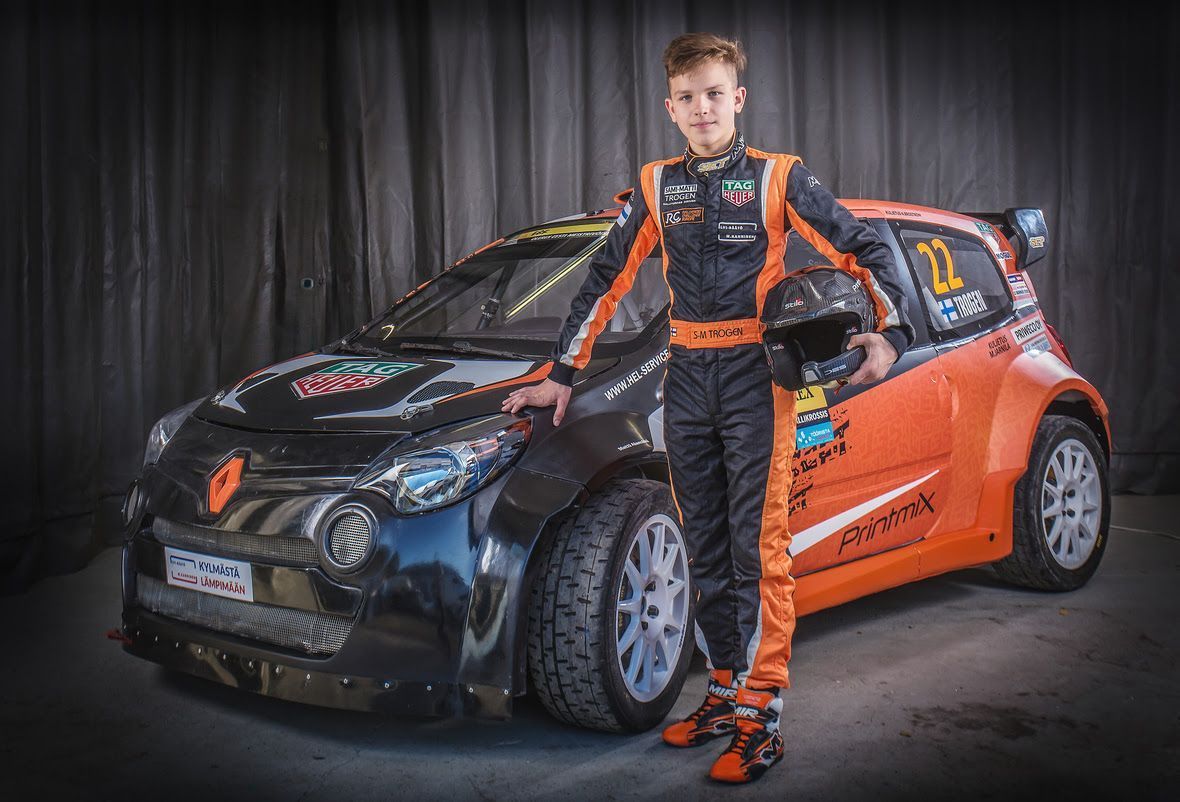 Sami-Matti has an atypic background, as the Lohja-born driver started competing in Cross-kart at the age of 10, scoring numerous podiums and snatching the Rallycross Estonian Championship Junior Class title in 2016.

Why have you switched from Rallycross to Formula 4?
Many people told me that my speed is good on tarmac. I have also practiced track driving with Matti Alamäki’s simulator about a year now and taken a few wins in simulator competitions. So together with my entourage, we decided that going to Formula cars might be a good step for me now.

Why did you chose the F4 NEZ Championship?
S.M Trogen: The F4 NEZ Championship has proved its success in the North European Zone those past years. With talented drivers scouted by F1 Junior Teams like Niko Kari, Richard Verschoor or Jarno Opmeer, it gives even more envy to young drivers like me.
Then, I have no real experience in formula cars, so I think that the single-operation system where all the cars are the same, having the same set-up and performance, is good for me. I will focus on learning and improving my driving-style.

What is your goal in motorsports?
S.M Trogen: My main goal over the years has been to become a motorsport professional. Until now my genre has been Rallycross. I have always been an intensive follower of Formula-series but I haven’t had any racing experience on circuits. Earlier this year I participated in F4 NEZ tests in Barcelona and I think the results were pretty good for a first time. If I were to succeed in open-wheel cars, I would give my best to reach Formula 1.

What are your expectations from the upcoming season?
S.M Trogen: Race as much as possible and cross the finish line on each race. I don’t have any results target for the first season, but I will give everything I have to improve day after day.

Sami-Matti will be in the official testdays in Parnu, Estonia on 18-19 April and will continue learning the ropes of Formula cars ahead of his season in the 2017 F4 NEZ Championship certified by FIA.