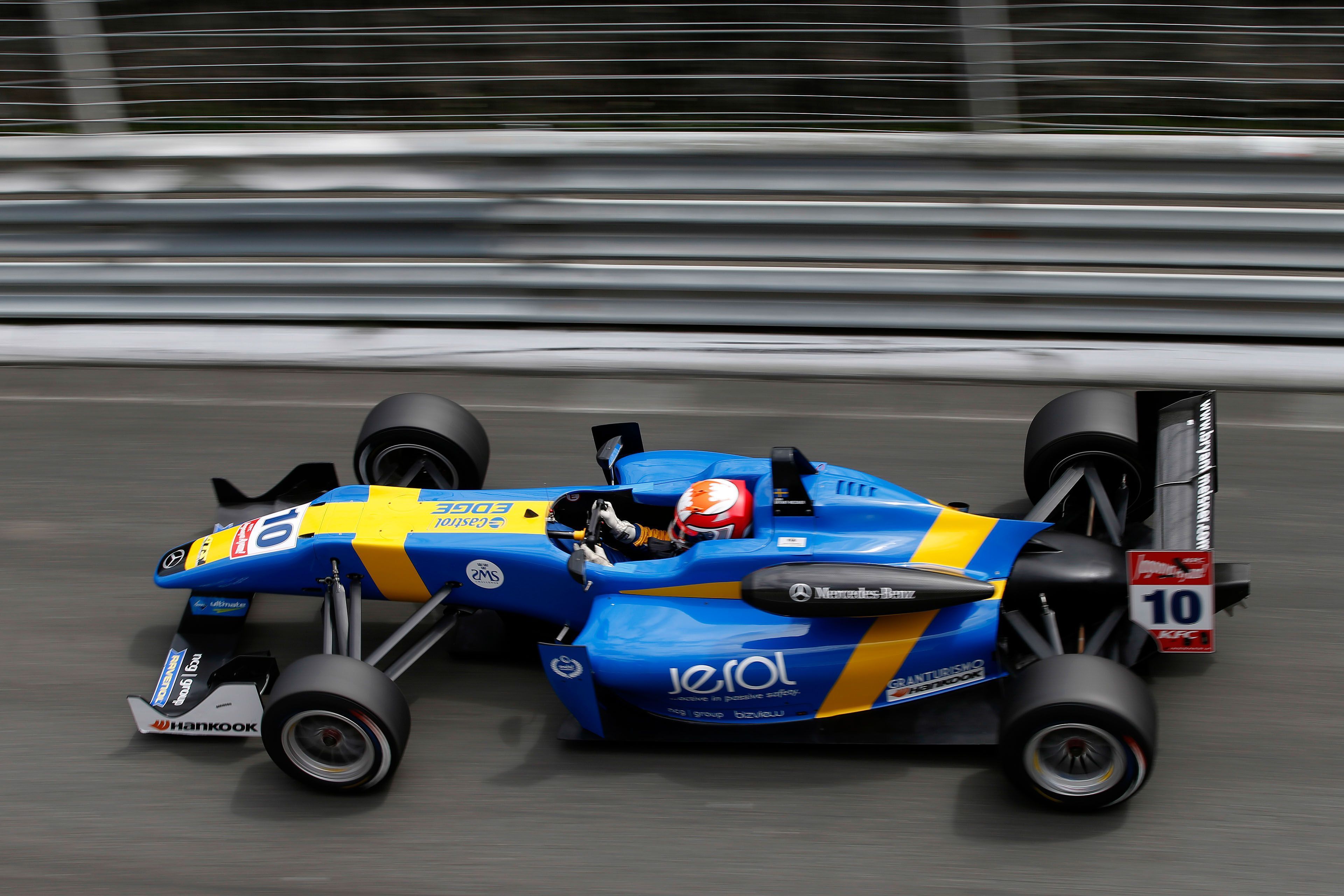 Last year, they were still rivals in the German ATS Formula 3 Cup, but now, the Motopark team and Scottish driver Sam MacLeod have joined forces to take on the FIA Formula 3 European Championship as newcomers.

“We really had to do our best on occasions last year to keep him at bay,” Motopark team principal Timo Rumpfkeil praises his new protégé. The latter not only contested the ATS Formula 3 Cup in 2014, but also raced in the British Formula 3 Championship and managed to win races in both series. In the final standings of the German Cup, the rookie ended up fourth behind three Motopark drivers. In the British series, he was also classified fourth in the final standings. “After these performances, it was clear that he had to be on our shortlist of candidates for the FIA Formula 3 European Championship,” Rumpfkeil says.

Teams and drivers from the FIA Formula 3 European Championship will be competing for points and positions for the first time this year at Silverstone on the second weekend of April.