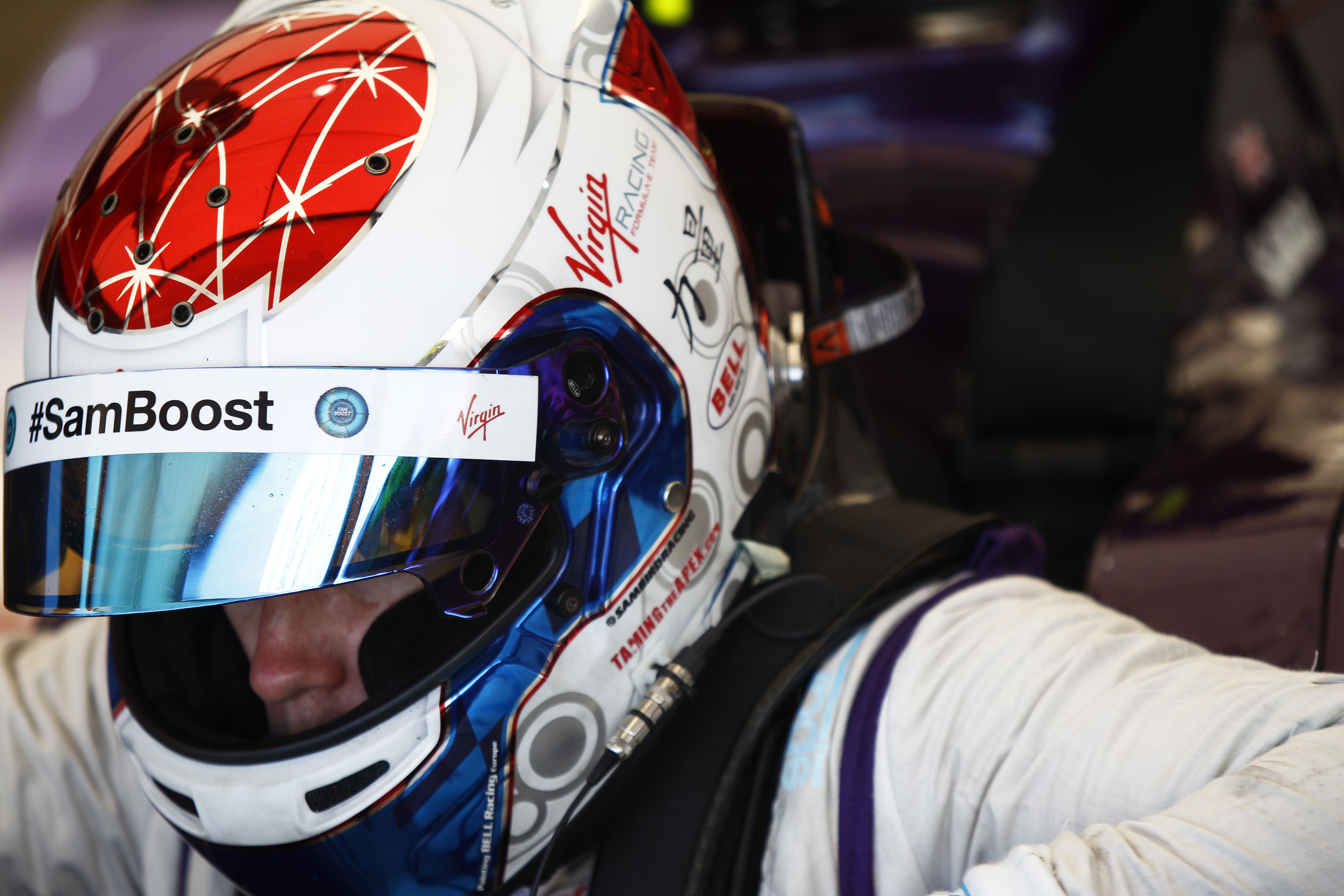 Sam Bird has set the fastest time in a single practice session delayed by problems. The Virgin Racing lead followed by Chandhok and di Grassi.

After the delay of two hours by problems on the track, the action has begun in Miami. It has been announced that there would be a single practice session and qualifying would begin immediately after.

Sam Bird has shown himself strong and has been the fastest, while championship leader Lucas di Grassi was third to three-tenths of the British.

Every driver has done about twenty laps – with exceptions – and got prepared for the qualifying session that would begin in some minutes.