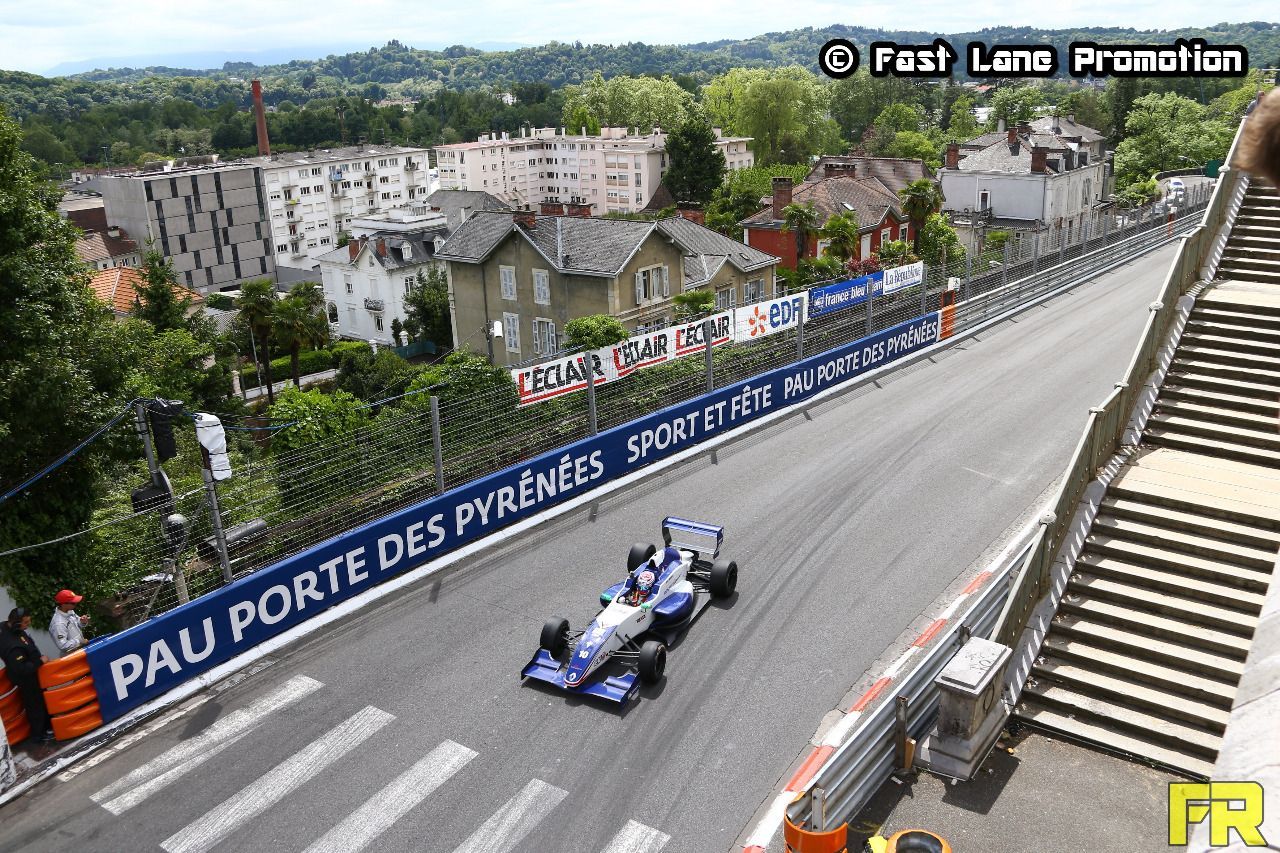 First practice of the weekend, for the 24 drivers of Formula Renault 2.0 Alps in the very third round of the season, with Ignazio D’Agosto as a wild card of Koiranen GP. D’Agosto and his team mate has lead the first minutes of the session, but at the middle of that, Nyck de Vries was leading the field followed by D’Agosto, Leclerc, Isaakyan and Simon Gachet

Then Rovera has surprised everyone, leading in a strong way the field and improving his times every time but with 5 minutes to go, Russell improved his lap time and finished finally first.