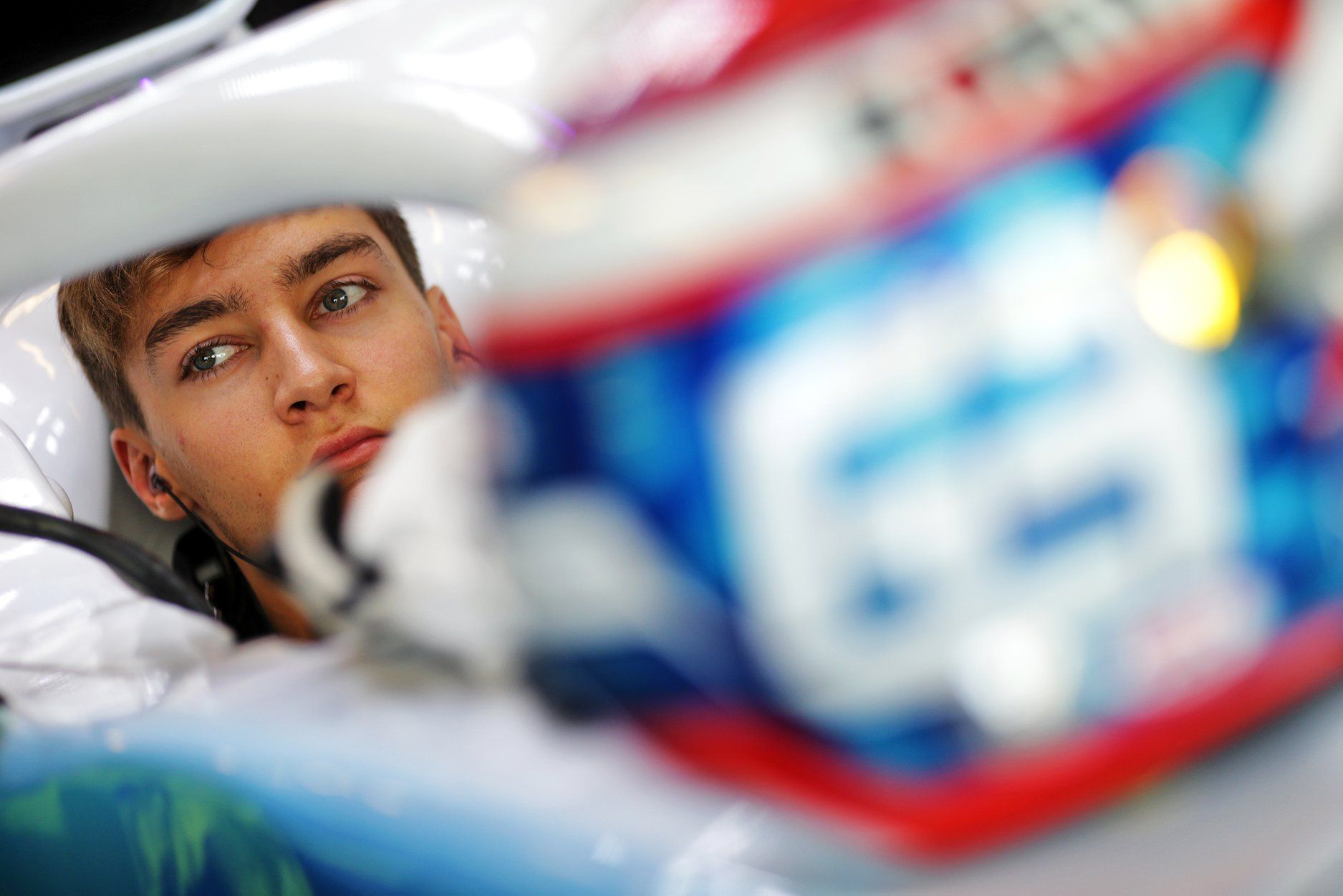 With both Ferrari and Red Bull Racing ushering in young driver lineups, Mercedes has become an outlier with a prehistoric-by-comparison pairing of Lewis Hamilton and Valtteri Bottas – both of whom are over 30-years old.

Them being an outlier, there is now a light being shone on them, and it’s a light that portrays them negatively, with some criticising the Silver Arrows for not following the lead of their fellow teams and bringing youthful drivers through the ranks.

Their original line-up was veteran Michael Schumacher, alongside Nico Rosberg. Upon the former’s departure from the sport, they outsourced a driver – Hamilton – to replace him. At the end of 2016, the team were once again in the market after the latter’s departure.

And once again, Mercedes picked a driver from outside their program – Bottas – over other junior drivers from their system, such as Pascal Wehrlein or Esteban Ocon, both of whom were Manor drivers at the time.

Despite their inconsistency with their previous promise of bringing drivers through the sport, Russell has come out in defense of the team, saying that the timing has been off at every opportunity for them thus far, and that their current line-up is without the need for modification.

“Well I mean, Mercedes don’t have a junior program for no reason,” said Russell to Sky Sports. “Likewise, Red Bull and Ferrari’s whole goal is to take a driver and bring them through into the main seat.

“But obviously, it’s a lot about timing as well, you know in F1 there are two seats per team, and at Mercedes, you’ve got Lewis doing the business and Valtteri’s there and they’ve been a great pairing for them for the past couple of years winning the championship.

“So, there’s parts of them saying ‘why do they need to change’, but on the other hand, you start to look at Red Bull and Ferrari with Carlos and Charles. Arguably, they could be there for the next four, five, or six years as a pairing.

“Likewise with Danny and Lando at McLaren, and Alex and Max at Red Bull. I think for any industry or business, having that stability is hugely important, and looking at the past in F1 with either Ferrari with Schumacher and Barrichello that stability really helps, and Lewis and Valtteri being at Mercedes, that stability helps push everything along, so it’s great to see these teams looking to the future, and yeah, we’ll see what’s next,” summed up Russell.

For the time being, though, Russell will have to continue putting up with his drive at Williams, with a sub-optimal F1 car. In fact, he even stated in the interview that for the time being, his allegiance is with the British outfit.

However, he has had occasional chances over these last several weeks to shine, even if he hasn’t been granted the seat at Mercedes. He has done so through the F1 Virtual GP’s, in which he has shined with a dominant win in Monaco, specifically.

This has attracted so much attention, in fact, that Russell reckons he’s gotten more publicity with these ESports races than trundling at the back in real races, and even reminded people of what he is capable of.

“I’m doing everything I can to show the people what I can do, I did that last year, and I’ll try and continue to do that,” said Russell. “I first started off doing it for a bit of fun, trying to provide a bit of entertainment for the hardcore F1 fans who are missing the racing and don’t have anything to support at the moment, and I soon learned that the competition was high and I didn’t want to just compete to make up the numbers, I wanted to come in to try and win.

“And when I struggled in my first race at Albert Park, I thought I need to turn this around and put a bit of effort in, and here we go now. It felt great, to be honest I forgot how much of a buzz it is, winning, and even though it’s virtually, the competitive nature of myself and going up against my pals – winning it is nice. It’s quite thrilling to be honest,” said Russell, who also spoke in relation to how he is keeping himself physically sharp, as well as mentally on-point.

Here’s info on Williams putting itself up for sale

Here’s George Russell on waiting for his chance