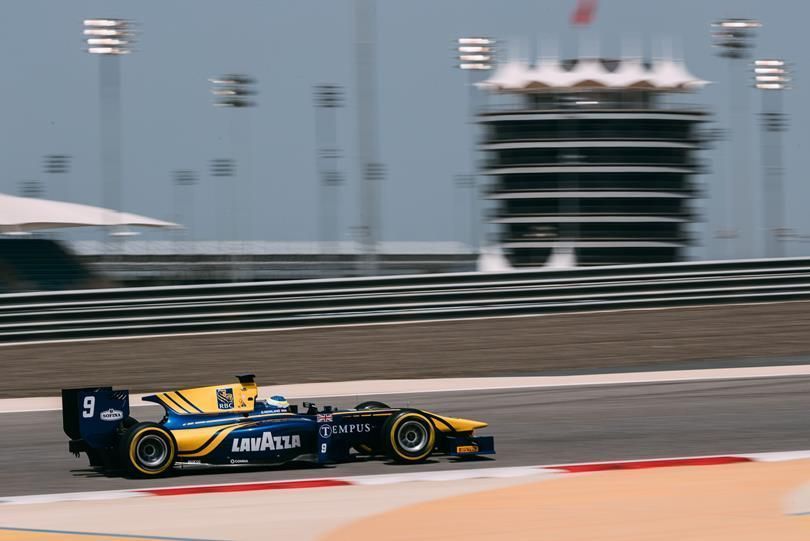 Share
Facebook
Twitter
WhatsApp
Linkedin
ReddIt
Telegram
After testing here a few weeks ago, the teams and drivers were back in Bahrain for the opening round of the recently renamed F2 Championship. Rowland’s been fastest ahead of Markelov and Leclerc.

Rowland set the early pace with a slight advantage over Markelov, less than a tenth of a second. Leclerc and Fuoco were not very far behind, just 2 tenths off Rowland‘s time. Meanwhile, McLaren’s young driver De Vries had lots of issues to get his Rapax started. He managed to set a timed lap, but when he tried to rejoin the track again he had the same problems, which ended up with his Rapax parked in a run-off area.

After 6 minutes of Virtual Safety Car, the drivers went for a final attempt, but nothing changed at the top, since some drivers such as Leclerc found themselves impeded by other cars. Rowland was 1st ahead of Markelov, Leclerc, Fuoco, Nato, Ghiotto, De Vries, Cecotto, Matsushita and Malja, all of them within a second.