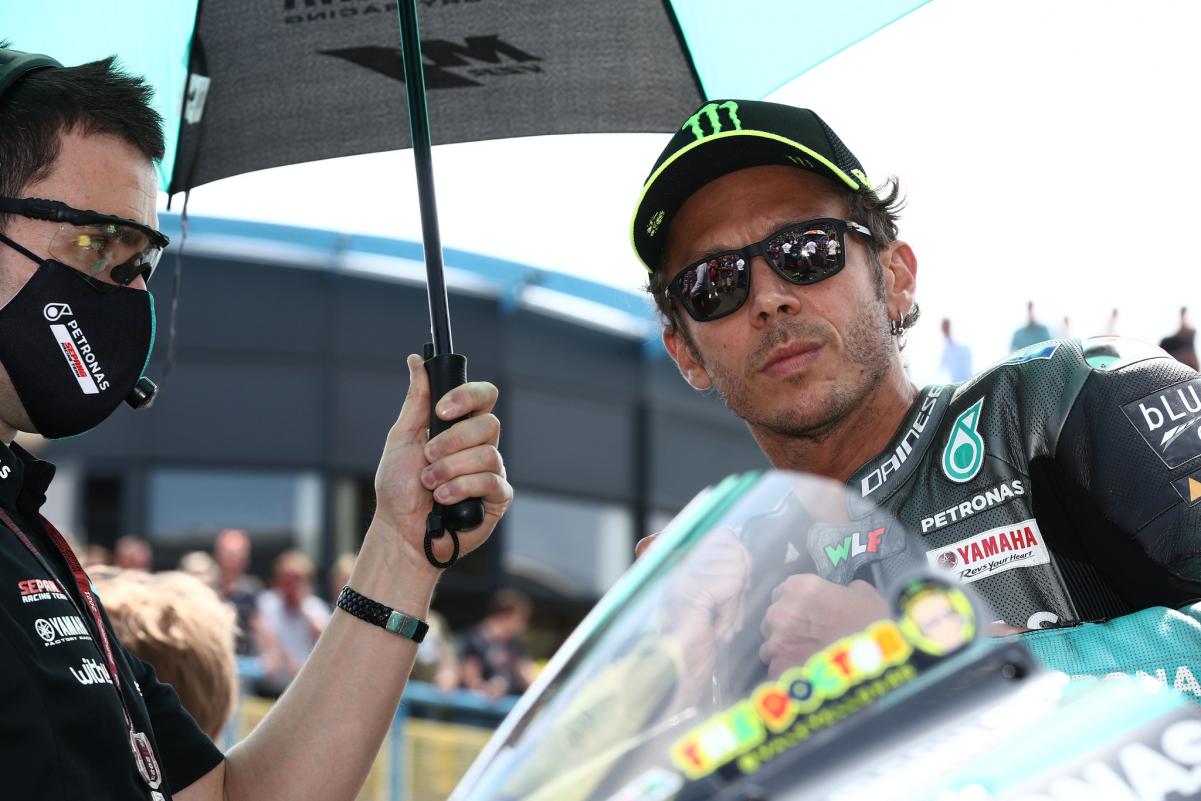 Valentino Rossi held a special press conference ahead of this weekend’s Styrian GP to announce his retirement from MotoGP at the end of 2021 season.

Already at the start of the 2021 MotoGP season, it looked coming for Rossi, who joined Petronas SRT from Yamaha. The Italian struggled to get going in terms of results, as he noted that any decision, will only come by the summer break.

With the break done and dusted now, Rossi announced his decision to retire from MotoGP after 20 years in the competition. Taking in the two years in the 500cc, it made it 22 years in the premier class, after spending four years in the intermediate categories.

In MotoGP, though, he has six championship wins, while four second-placed finishes and three third place. In the press conference, he confirmed that he is most likely to race in cars from next year onward, but did not reveal any of the category or championship.

He also explained why he didn’t choose to race with his own VR46 MotoGP coming up next year. Rossi thought that racing with his team, he will need to commit for 2-3 years, which he cannot at the moment, and so, he felt, it is better to have other riders there.