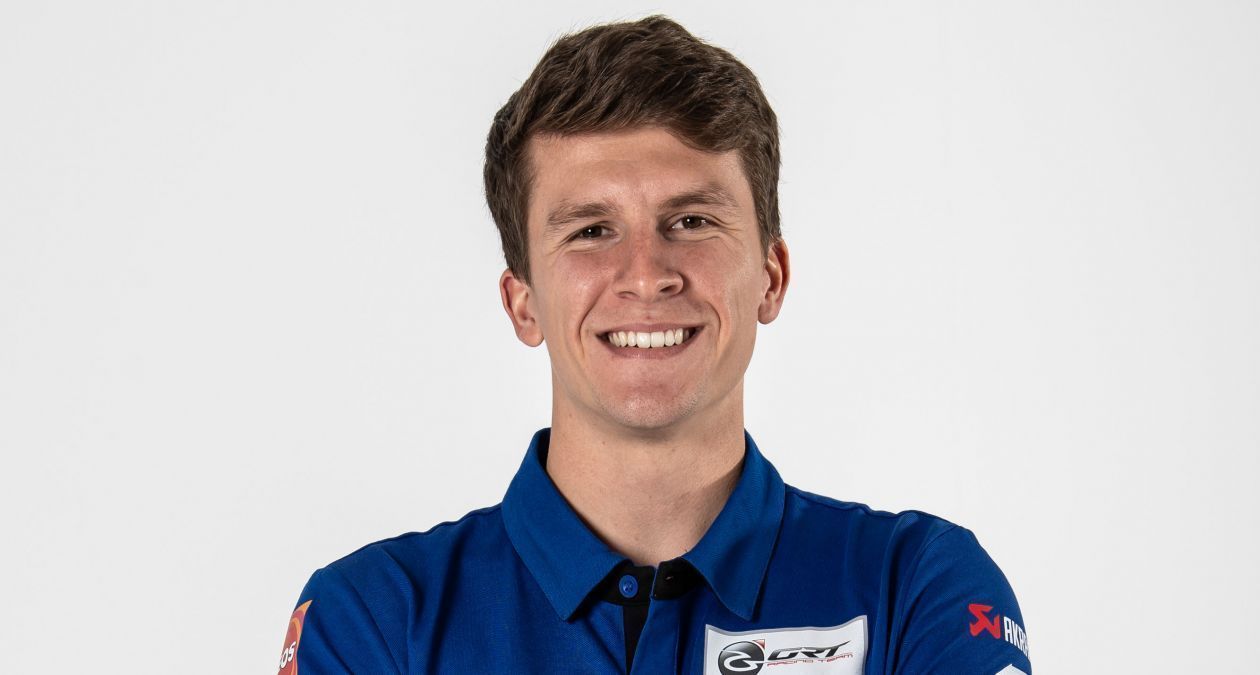 Yamaha has roped in Garrett Gerloff as a standby rider for European MotoGP weekend at Valencia as Valentino Rossi is still COVID-19 positive.

Having tested positive for COVID-19 after the French MotoGP round, which forced him to miss the two races at Aragon, Yamaha has confirmed that Rossi is still a COVID-19 positive patient, ahead of the Valencia double-header.

Rossi underwent his test on Tuesday, which returned positive. He will have another test on Wednesday, which, if returns positive, will rule him out of the Valencia MotoGP weekend. It will also put him in danger of missing the second race at the same venue.

For now, Yamaha has roped in its World Superbike rider Gerloff as a standby to Rossi alongside Maverick Vinales. It is an interesting move, especially, with Jorge Lorenzo at their disposal already. This certainly puts the Spaniard’s future with them in question.

The speculations is of Lorenzo leaving the Yamaha test role to join Aprilia and the current move to have Gerloff, only fuels those reports. For the American it is a huge honour as he is set to make his MotoGP debut after finishing 11th in the 2020 WSBK season.

The statement from Yamaha goes:

“Following the two Grand Prix weekends in Aragon in October, where Maverick Vinales performed as the sole Monster Energy Yamaha MotoGP rider, the team is pleased to announce it has added GRT Yamaha WorldSBK rider Garrett Gerloff to its potential rider line-up for the Gran Premio de Europa.

“Should Rossi be unable to meet the requirement of two negative PCR test results needed to be allowed to take part in this weekend’s GP event, the American will substitute for Rossi. Rossi’s last PCR test, done on Tuesday 3rd November, came back with a positive result for Covid-19.

“Nevertheless, today (Wednesday 4th November) the Italian will undergo a new test. Should he test negative, he will still have enough time to complete the required second PCR test and fly to Valencia. Should Rossi be deemed ‘unfit’ to ride in Valencia, Gerloff will be backed by the number-46 rider’s usual crew for his very first riding experience aboard a YZR-M1.”