Home In the Spotlight Rossi speaks on Qatar troubles, hopes for some revival in Europe 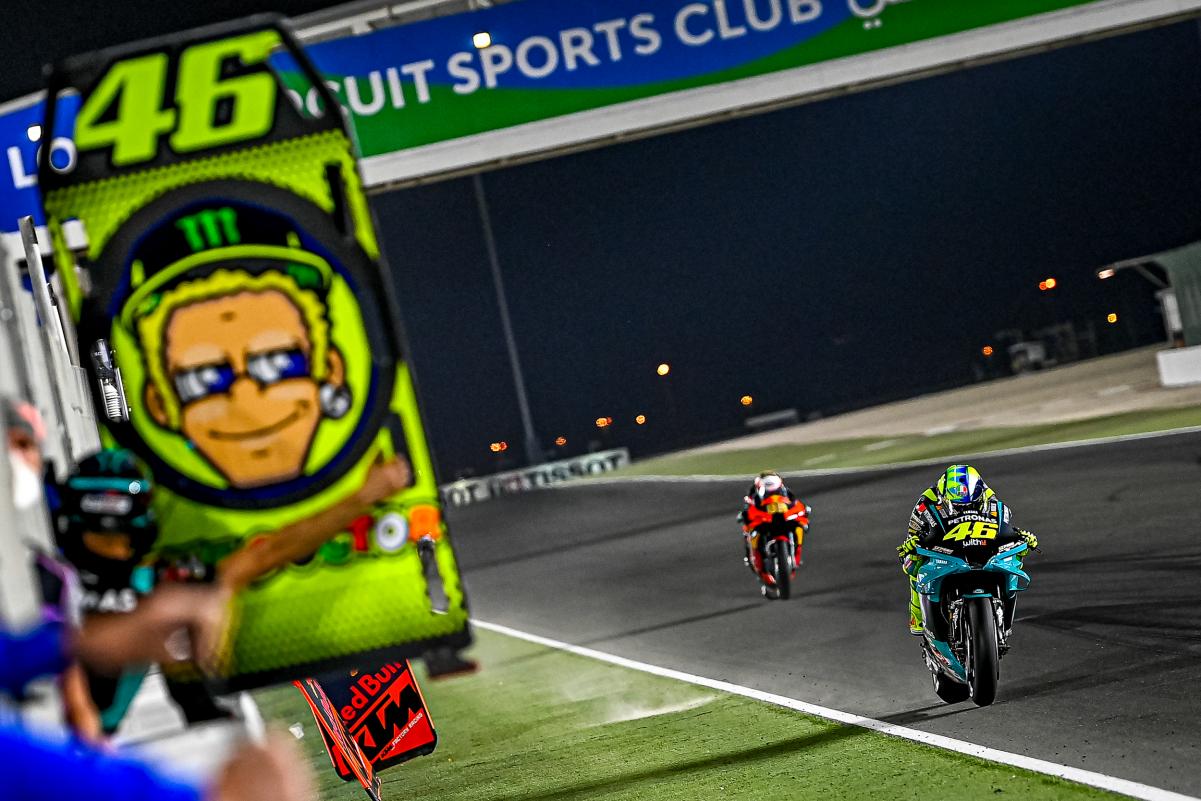 Valentino Rossi hasn’t had the best of starts with Petronas SRT Yamaha, where the second race in Qatar was by far his worst in recent times.

Having finished a moderate 12th in the 2021 opener in Qatar, Rossi was only 16th in the second event, where he qualified 21st ahead of Aprilia’s Lorenzo Savadori. His struggles from Yamaha has continued over at Petronas SRT too, for now.

Although, it is yet to ascertain the true pace of Petronas SRT, where even Franco Morbidelli hasn’t had the best of starts. It is totally opposite to factory Yamaha, who have had two wins, albeit, one for Maverick Vinales and the other for Fabio Quartararo.

For Rossi, he is not 100 percent of what is ailing him at the moment, but hints the Qatar issues to be related to tyre performance. “For sure it was not a great result and starting from behind was very difficult because at the end my pace was not a disaster, but it was not enough to stay with the first group, especially in the first laps,” Rossi said to media including Crash, Motorsport Network, Motorsport Week, MotoGP and more.

“I lost a little bit too much because with the new tyre I was not strong enough. And after that we are not very far, I mean everybody is very fast, in a line, all the riders and bikes are strong. I expected a little bit better, because in Warm-Up, we found something not so bad that we improve.

“So I thought I had enough pace to stay with the group in front of me but at the end, it was not enough and I also didn’t take any points and it was a difficult race. We need to improve the rear grip with the soft tyres, because we all raced with the soft tyres and I suffered a bit. I was faster compared to last week, but it was not enough,” summed up Rossi, before adding on the closer grid in 2021 hurting even more.

“It’s difficult because all the riders and all the bikes are strong, within ten seconds you are 15th,” said Rossi. “We used the aluminium swingarm because I suffered a lot of rear vibration, after some laps the tyre suffers too much and starts to vibrate a lot. So with the aluminium it’s a bit better, I have anyway the vibration, but it’s more controllable.

“We found some different settings also for the electronics that mean I can stay with a more constant pace. Unfortunately, we find just this morning and my position in the start was very bad. I don’t think it’s the chassis, it’s not a big difference and the new chassis helps a little bit to turn but it’s not enough,” Rossi noted.

Looking ahead, Rossi hopes that Europe is much better for him, especially, some of the tracks which is in his forte. “We have to see at the other race tracks, starting from Portimao, to understand if we are more competitive,” he said. “Every year changes a lot and anyway in Europe there are a lot of good tracks for me, so we hope that when we come back to Europe we can be stronger.”

Here’s news on Jack Miller and Iker Lecuona having surgery 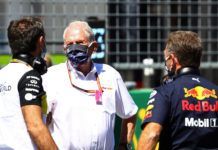