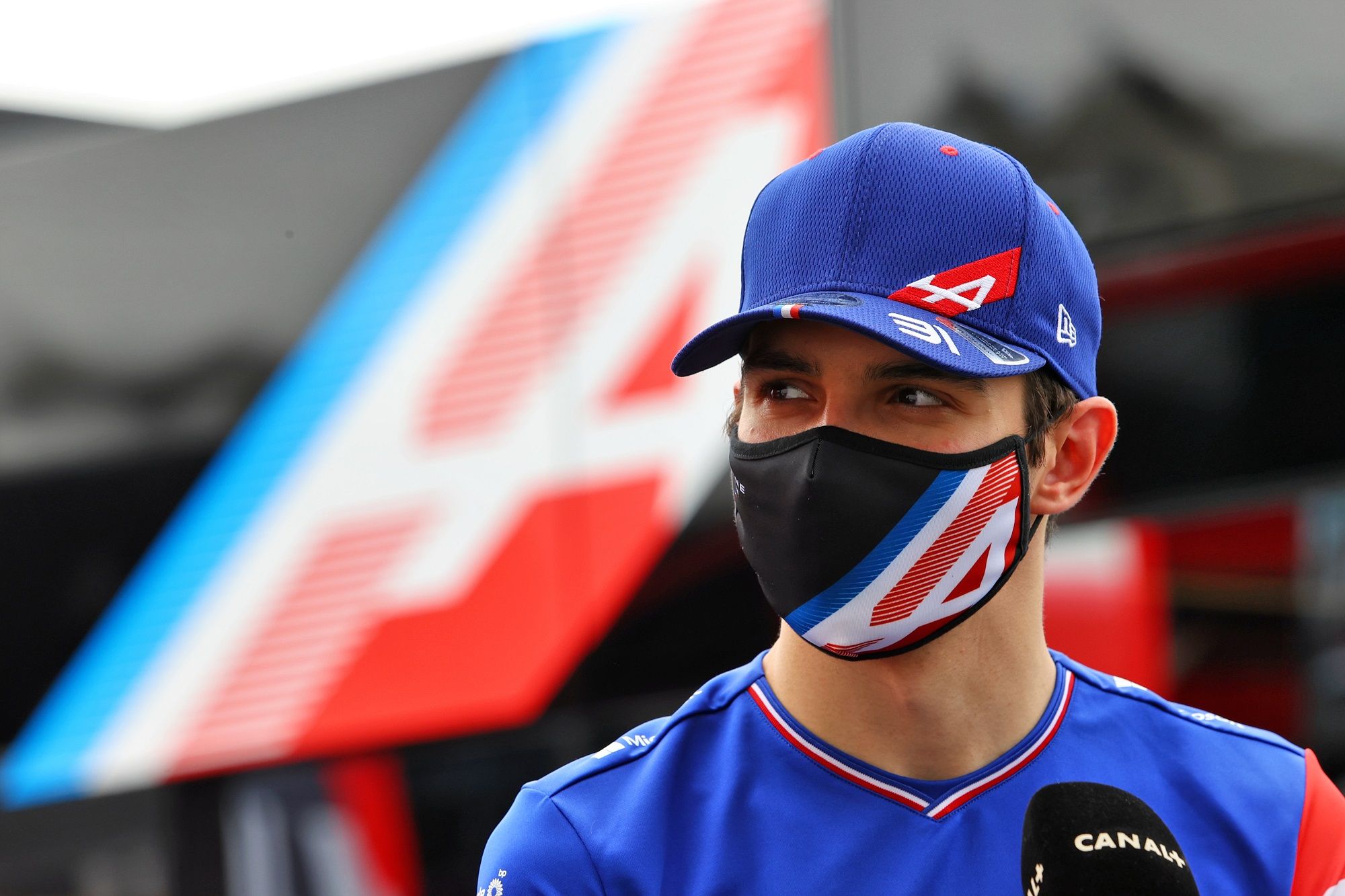 Laurent Rossi sees Alain Prost-like features in Esteban Ocon as he praises the Frenchman after signing a long-term F1 deal with him.

Just at the onset of the French GP, Alpine announced a contract extension with Ocon for three years, from 2022 until 2024 F1 season. On the current grid, only Max Verstappen and Charles Leclerc are known to have a long-term contract, with the Frenchman joining them.

While the retention didn’t come as a surprise but the extent of the deal did raise some questions, where Alpine chief Rossi explained in details what led to the re-signing. He went in-depth on the Frenchman, even recalling a Prost-like feature.

“A lot of things actually [pushed us on re-signing],” said Rossi. “First off, he’s a great fine-tuner, if you will, a metteur au point, he reminds me a lot of Alain again, actually. He’s very good at extracting the maximum out of the car and it shows, constantly improving it. He’s damn fast too. Give him any car, he’s fast. He shows it every quali.

“He’s humble, very generous of his time, constantly giving his time, even to us helping in the larger construct, he always offers to chime into the development of the new cars or the brand, or in any step of work, so it’s really good to have him around. That’s also why we signed him for three years. I see Esteban as having that potential.

“He needs to fulfill it but I see him having that potential. When he was younger he raced against all the guys like Leclerc and Verstappen and consistently… I would not say beat them all the time but it was competitive at the same level. I wouldn’t see why he would not be able to be a match. And actually, he’s showing it every single qualification.

“Bar the first four that have arguably a faster car, the rest is usually more of a driving performance and he’s consistently getting very high on the rankings. So for me, yes, he has a lot of potential that we want to unpack, unfold at Alpine,” summed up Rossi, after which he added the reason behind three years.

“It’s a three-year regulation period that opens up next year,” said Rossi. “I know it goes with 2+1. We have a mid- to long-term view of things at Alpine/Renault. We want to be here for a long time, so we wanted to secure that first step. The first step is three years. We’ve seen enough of Esteban. We know he’s good.

“I don’t want to be here again, looking for another driver after two years, when the recent past shows that it never really turns the right way: if you have a good driver, you want to keep him. I think it’s good for us, good for him. We have a long, long way to make progress. He buys into the project, he lends credibility to our project.

“For me, it’s also a guarantee that we’re going to perform in the driver department. Esteban is arguably a top ten driver, minimum. So, we don’t make a big mistake here. For me, it was a no-brainer. It’s part of a long journey and Esteban fits into that mould quite well. And yes, he’s a Mercedes-managed driver, that’s about it. He’s constantly under their management but there’s no such clause – if that’s your question – of Mercedes poaching him out of the team. No, he stays with us for the next three years,” summed up Rossi.

Just adding on what Rossi said, Ocon added the same that he belongs to Alpine for the next three years, even if his management will be Mercedes. The Frenchman also didn’t wish to add much on if he was in-line to replace Valtteri Bottas at Mercedes.

“So I’m completely a fully Alpine driver for the next three years, that’s where I stand at the moment,” said Ocon. “For sure there is still connections with Mercedes but the job I’m doing is with Alpine, and fully Alpine, but there will be nothing and no interaction with the Mercedes team. As for the seat, I mean, I don’t really have to comment on that [if he was in line to replace Bottas].

“What I know is I feel really good here, being with Alpine for three more years, that’s all I care about in the end and need to focus on in the future. It’s a great decision for me, for my career, massive step forward, and it’s the longest deal I’ve ever had in motorsport in my whole career. So coming from where I was a couple of years ago it is an awesome position to be in so I’m really pleased,” summed up Ocon.

Talking more about the deal, Ocon added: “It’s fantastic news obviously coming into the French GP, it’s a place I love and enjoy, will have the fans out there cheering for us, we’ll have the French colours on the car so it’s awesome. Yeah coming with the news for 3 more years is something mega, it is a big step in my career, and I look forward to writing more memories with this team.

“It feels good, it is a weight off the shoulders I would say, so I can only focus on the performance and what matters now the rest is secured. I’ve felt good with the team, well integrated, the atmosphere is fantastic and we’re working nicely, and obviously we have a great chance of doing good things next year with the new regulations so it’s definitely a perfect place for me to be staying,” summed up Ocon.

Here’s the news regarding his Alpine deal