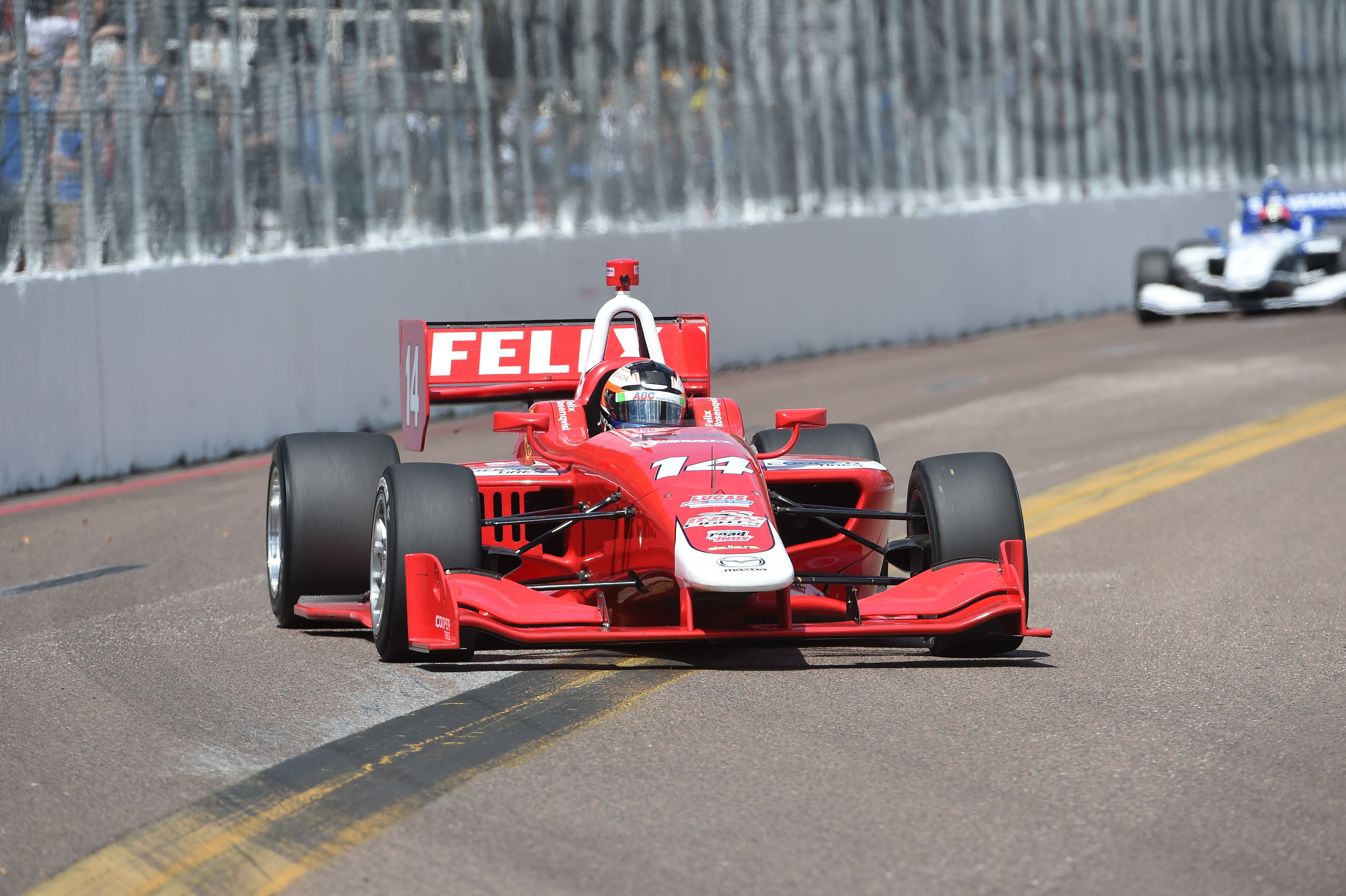 The Swedish driver took his first victory for his second Indylights race at Saint Petersburg. Kaiser and Veach complete the podium.

Felix Rosenqvist kept his pole position at the start, followed by Kaiser who climbed in second place and Veach. Further back in the field, a touch between Blackstock and Hargrove provoked the first “caution” of the race. Enerson was also involved in the accident.

When the race was resumed, Serralles tried to overtake Veach at turn one but the latter defended himself and the Porto Rican almost got passed by Negrao.

The distances between the drivers started to increase in the next laps, getting to two seconds between every driver. The main fight was between Anderson, Enerson and Alberico for the ninth place.

Blackstock and Urrutia, who were fighting for their position, did not make it easy for Rosenqvist to lap them. This reduced the gap with Kaiser but it increased again even though the American had less traffic problem than the Swede.

Ed Jones spun when he fought with Negrao for the fifth position, which made him lose his sixth position to Stoneman.

With two laps to go, Alberico crashed into Enerson’s rear while fighting for 9th place. This ended the race long battle.