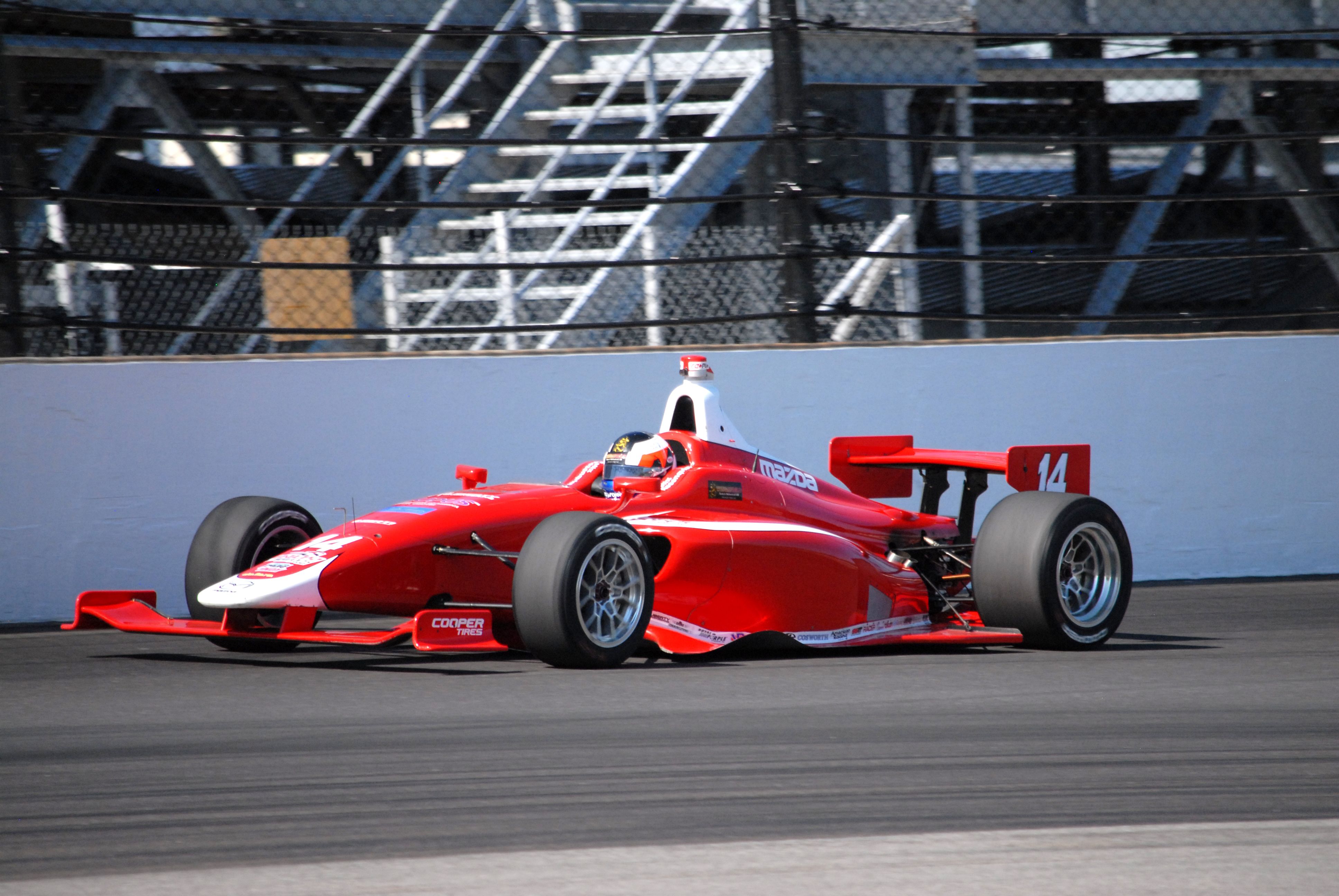 Felix Rosenqvist won the Sunday race at the streets of Toronto, completing the sweep of the weekend’s Indy Lights presented by Cooper Tires races.

Starting from the pole position, Rosenqvist retained the lead at the start and was followed by Andre Negrao who started alongside him in the front row.

Felix Serralles was running in third place where he started from but fell behind the field on lap 3 when he missed the Turn 3 apex.

Rosenqvist started immediately pulling away from Negrao who was followed by Kyle Kaiser and Santiago Urrutia. Kaiser couldn’t put pressure on the second-placed Negrao while he was himself under pressure from Urrutia.

In the end, Rosenqvist won the race by 7.2 seconds to Negrao. The double victory at Toronto marked a successful comeback for the Belardi Auto Racing driver who had missed the previous rounds of Road America and Iowa Speedway because of his other commitments.

Kyle Kaiser in third place was closely followed by Urrutia most of the race. Despite the overtaking attempts of Urrutia, Kaiser was able to stay in third, crossing the finish line just half a second ahead of Urrutia.

The Indy Lights points leader Ed Jones gained three positions in the race, finishing in fifth. Second in the points before Sunday’s race, Dean Stoneman suffered a major setback as he couldn’t start the race because of mechanical issues.