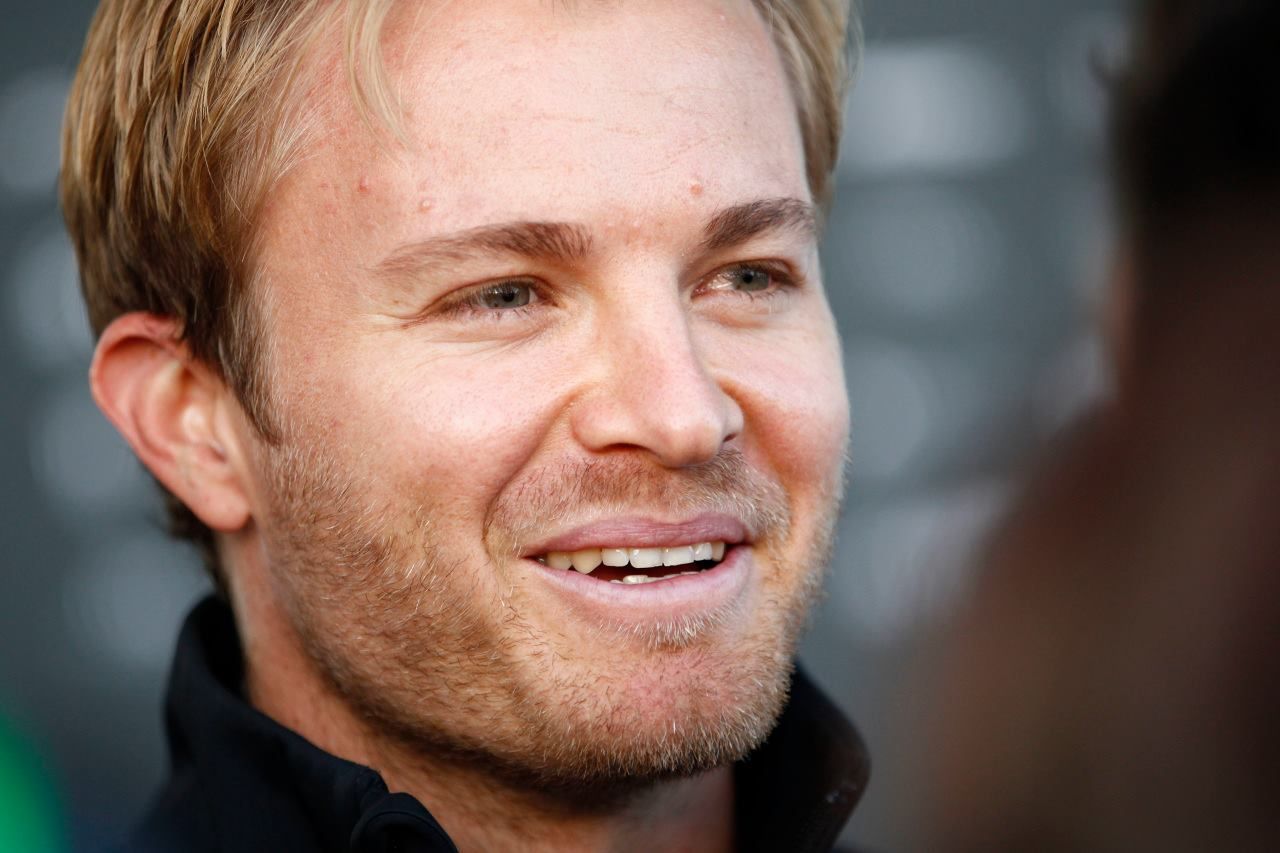 Nico Rosberg remained on top at Suzuka in FP2 ahead of Lewis Hamilton and Kimi Raikkonen.

Romain Grosjean was the first one to head out on track after his accident in FP1. Ten minutes into the session, Kevin Magnussen was the first one to make a mistake but eventually got himself out of the gravel. Daniil Kvyat also found himself in a 360° spin in the last corner after a lot of oversteer. Fifteen minutes into the session, Lewis Hamilton was leading with hard tyres ahead of Nico Rosberg with medium tyres.

Thirty minutes into the session, Sebastian Vettel set the provisional fastest time with soft tyres. His time was beaten by Rosberg by 9 tenths. Hamilton could not beat his time for 0.07s. Raikkonen set a good time only 2 tenths a drift of Hamilton.

Slightly before mid-session term, Esteban Gutierrez had to stop the car on track following what seemed to be a turbo failure. The VSC went on track to allow the retrieving of Gutierrez’ car and went it went off, drivers started their race simulations.