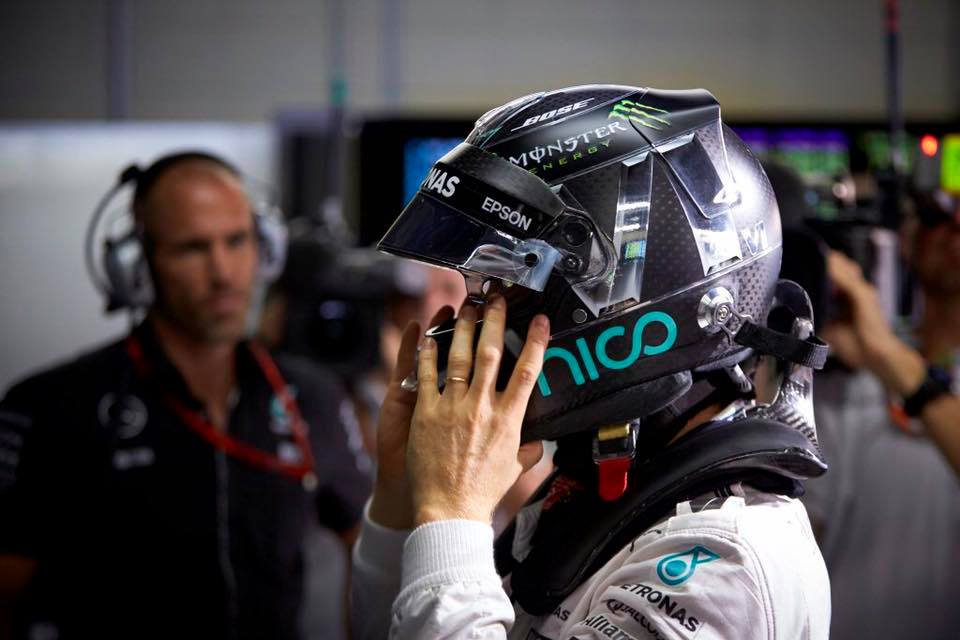 Nico Rosberg has led the session before qualifying in the GP where a win could give him his first World Championship. His teammate and rival, Lewis Hamilton, was 2nd ahead of Vettel.

Track conditions changed radically compared to yesterday, from a +50ºC of track temperature down to 24ºC and a constant drizzle over the track. The drivers started the session with caution by using the full wet tyres. Hamilton considered the track wasn’t wet enough in spite of the light rain, so he was the first one using slick tyres.

Halfway through the session, Ferrari was well ahead of Red Bull with a 7-9 tenths gap, which suggests the Scuderia cars adapt well to these conditions. Räikkönen led ahead of Vettel, Verstappen, Ricciardo, Hülkenberg, Grosjean, Massa, Pérez, Bottas and Magnussen.

Rosberg and Hamilton went back to the top of the timesheets with their new attempt. Nobody was able to beat them and the top 10 was completed by Vettel, Räikkönen, Verstappen, Ricciardo, Bottas, Palmer, Massa and Alonso. 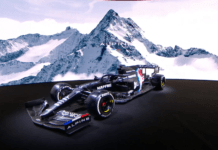 Alpine reveals renders of new F1 livery, set for a tie-up with Lotus