Home F1 Rosberg in the lead, Magnussen on fire 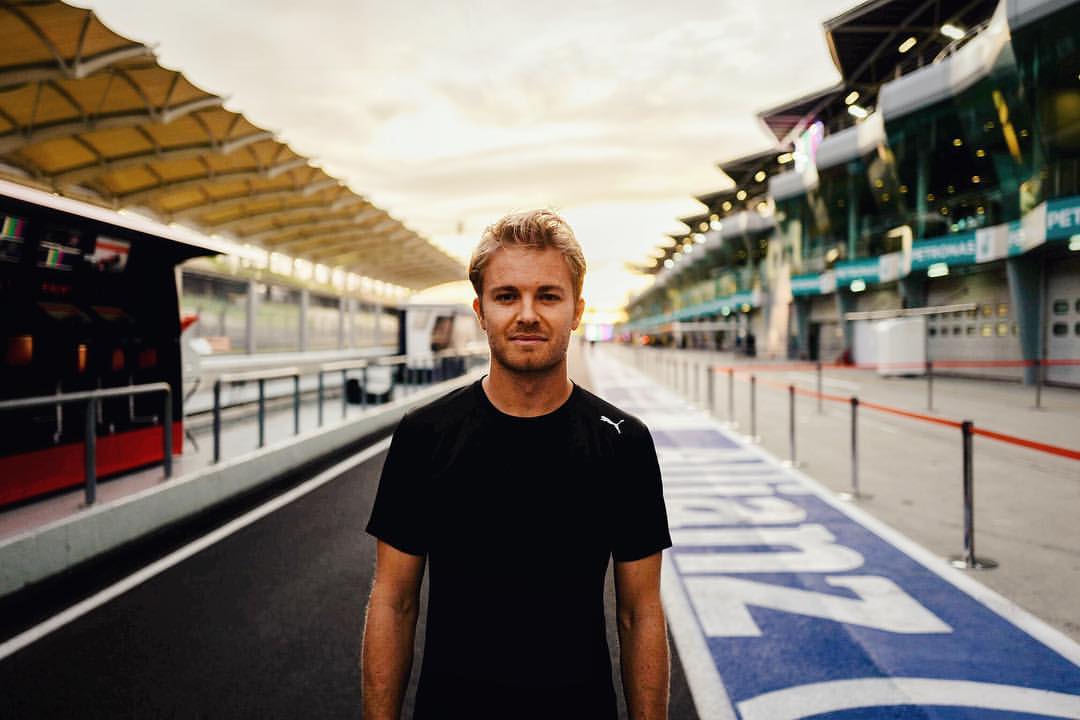 Nico Rosberg was the fastest of the first free practice session at Sepang, Malaysia, ahead of Lewis Hamilton and Kimi Raikkonen. The major incident of the session being Kevin Magnussen’s car taking fire in the pitlane.

Despite what had been first said, Charles Leclerc did not take part into the first free practice session at Sepang. Sergio Perez tested the Halo in the early stages of the session.

When he was just arriving into the garage, Kevin Magnussen’s car took fire in the pitlane after a petrol leak on the car. The car stayed in the pitlane and the car was sporadically taking fire for fifteen minutes. The red flag had been deployed to clean the pitlane.

The session resumed after twenty minutes of interruption. The drivers did not waste time and went straight for a stint. The track was quite tricky first as Carlos Sainz went wide into the gravel but eventually continued. Halfway through the session, Nico Rosberg was half a second faster than Lewis Hamilton and Kimi Raikkonen was third.

The new asphalt and banking of the track, especially at the last corner, got the drivers avoiding the apex which would give some interesting track action in case one would try to overtake there.

The second part of the session was dedicated to fix the cars and finding the good set-up, especially for Manor as Pascal Wehrlein was complaining about oversteer and understeer. Rosberg faced the same problems than Sainz and went wide at the very same corner than the Spaniard.

Rosberg ended the session on top of the times ahead of Hamilton and Raikkonen. Vettel, Alonso, Ricciardo, Verstappen, Hulkenberg, Perez and Button completed the top 10.