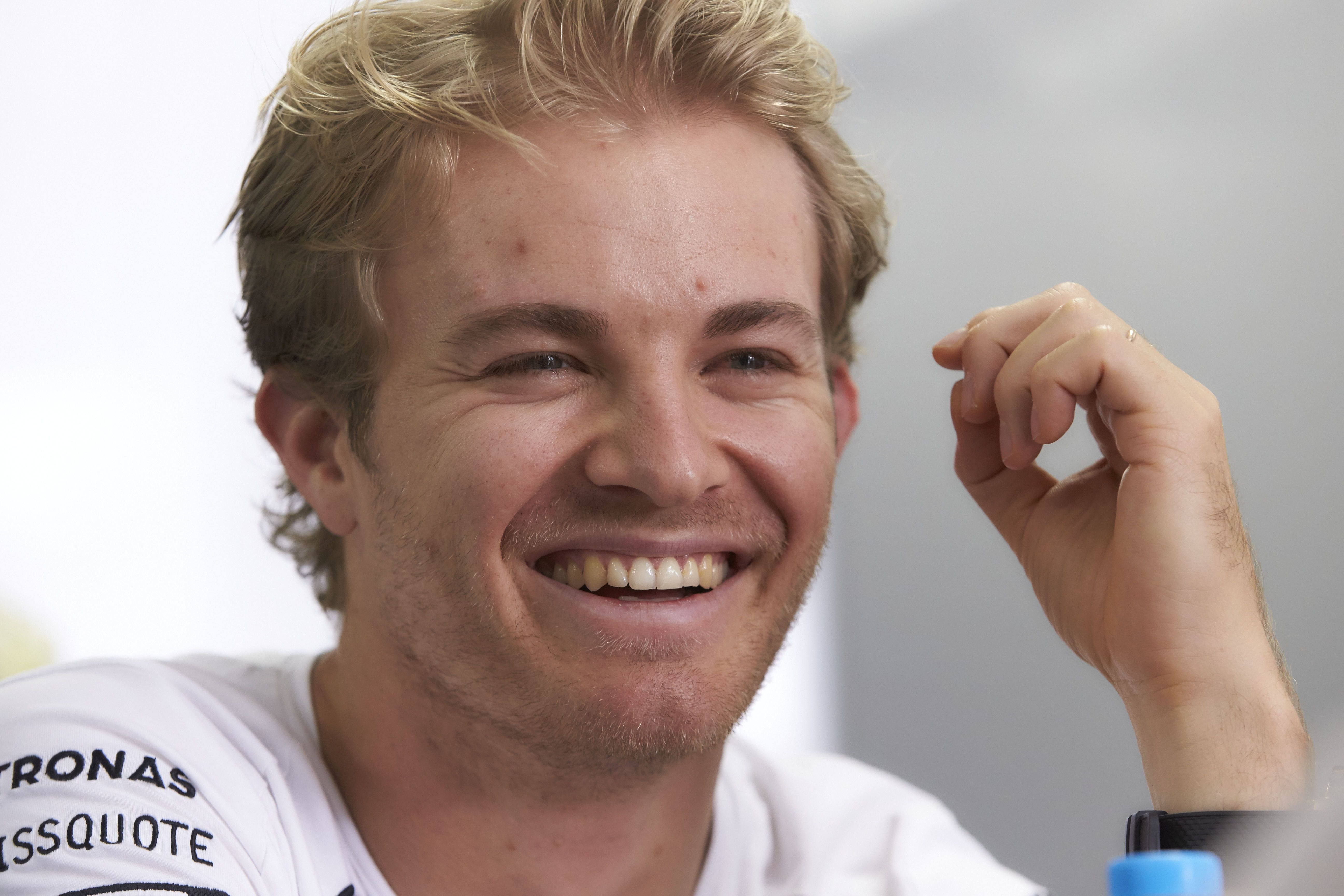 Nico Rosberg was fastest in the first practice session of Formula 1 in the circuit of  Sao Paulo (Brazil). The German was followed in the top 3 by the championship leader Lewis Hamilton and Kvyat.

The session has not started well at all for Jenson Button who could only make a lap and had to leave the meeting because of mechanical problems. Pastor Maldonado, also troubled, found out his DRS would not work. Esteban Gutierrez has failed to make more than 6 laps with his car, that made him finish last.

But they were not the only ones with problems, many drivers have been off the track in Turn 1 and Turn 6 especially, as is the case of Verstappen, Sutil, Juncadella, Hamilton, Nasr, Maldonado… and this has caused the drivers to complain for poor adhesion of the track, which this year has new asphalt. But Hamilton said that the track was improving rapidly.

Lacking a hour of session Rosberg took the lead, being the first to make a time with 1min12seg. But the yellow flag was caused by Juncadella when he hit the wall in Turn 8, this caused the red flag and therefore, the drivers were unable to take advantage.