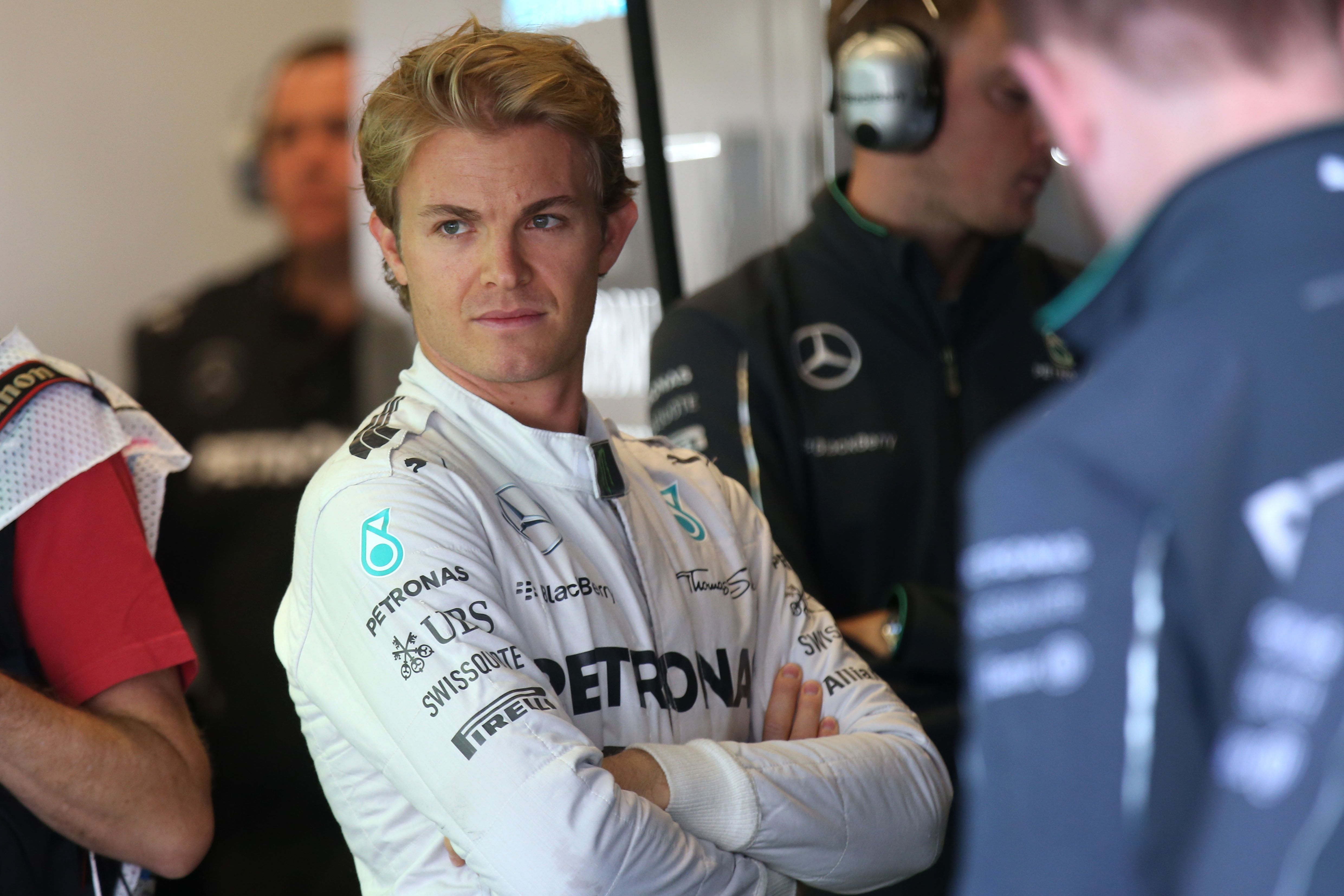 Nico Rosberg set the fastest time of the second free practice session of the Brazilian Grand Prix at Interlagos. Hamilton and Raikkonen in his Ferrar follow him after a tough afternoon for the cars.

Rosberg has closed the day with the fastest time, in a day of many incidents on the track. The main expectation is focused on a struggle for the championship between Mercedes drivers Nico Rosberg and Lewis Hamilton, but that will have to wait for tomorrow’s qualifying session.

With only seventeen cars on the track this Friday afternoon – Sergio Perez was unable to finally get out on track after the crash of Daniel Juncadella –  three drivers had to retire early. The first was Jean-Eric Vergne, when after ten minutes of the session stopped his car beside the track.

Subsequently, the offs of drivers like Daniel Ricciardo or relevant Kimi Raikkonen and get the willies to the mechanics with just thinking what could happen when the rain arrives to Interlagos, probably on Saturday. Meanwhile the teams have tried the soft tyres on lap simulations and race.

The surprise came towards the end of the session. Fernado Alonso stopped after breaking his Ferrari engine, with flash included. The Spaniard has parked the car and has come running to extinguish the fire. It seems that the old engine can not be reused, and is of concern as the Spanish is short of power units towards the end the season.

A second red flag was caused by Sauber’s Gutierrez. The Mexican has met with a sudden loss of power and was the third leaving the session by a mechanical failure.

The day finished with dark clouds threatening São Paulo sky, with tomorrow and Sunday rain expected by the forecast. We will see how the situation is faced by teams in tomorrow’s third practice session and subsequent qualifying.