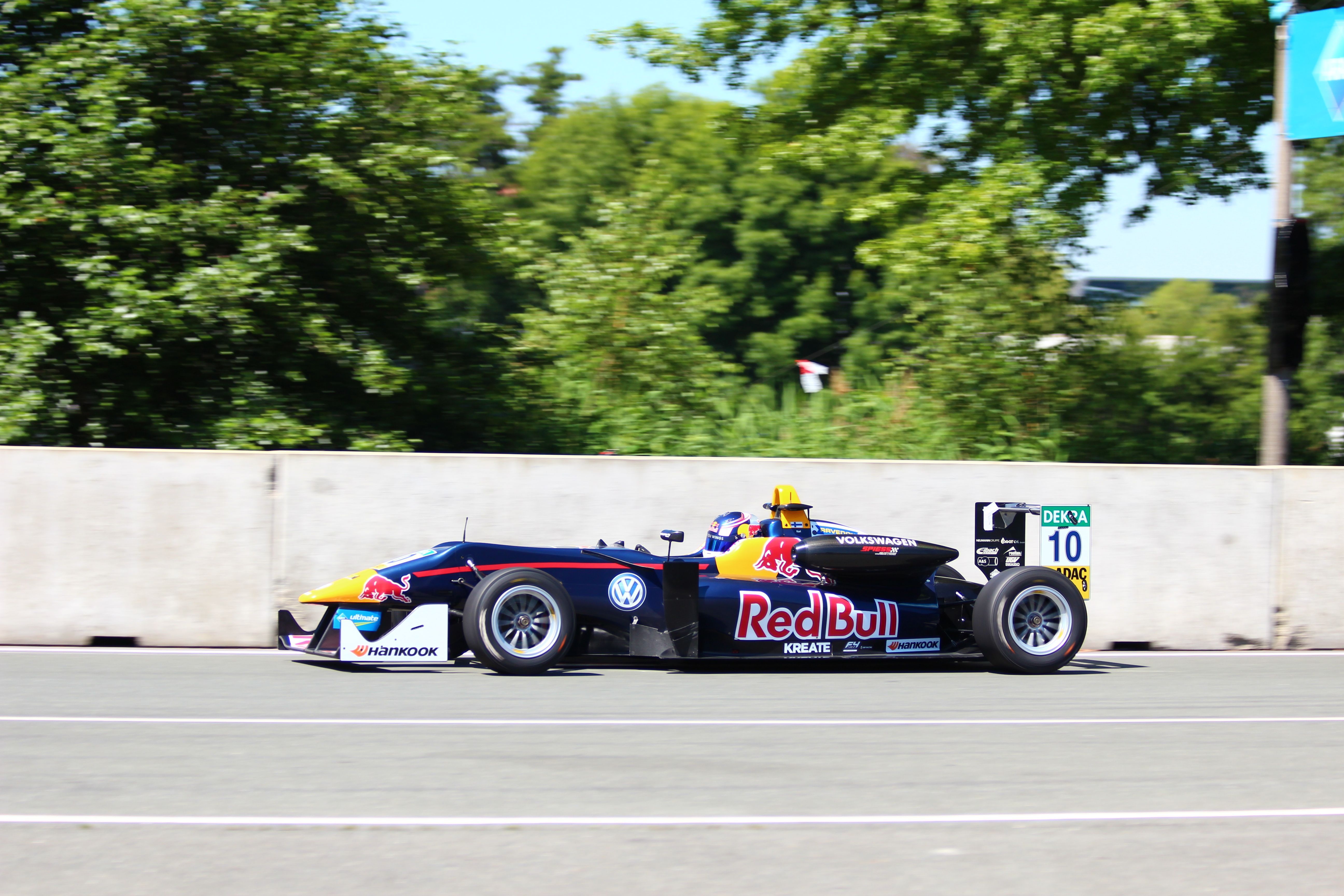 NÜRENBERG, GERMANY – Niko Kari has been the fastest on practice sessions of FIA Formula 3 European championship at street circuit of Norisring. The Red Bull youngster who is here for first time, led in front the also rookies in this place, Anthoine Hubert and Guanyu Zhou.

Strange weekend we will have at Norisring with only 20 cars on FIA Formula 3 grid, due to injured Zhi Cong Li –after a nasty crash at Austria, and the non-participation of Arjun Maini with T-Sport.

In the other hand, William Buller is back in the series in the seat of Raoul Hymann at Carlin. A seat that was used to be for Nelson Piquet – FIA Formula E 2014-2015 champion, and a seat where Weiron Tan made his debut in Spielberg.

In practice one, Mikkel Jensen led the way in front of series leader Lance Stroll and Guanyu Zhou. George Russell and Anthoine Hubert completes the top5.

In the second practice, the Red Bull junior driver, Niko Kari was the fastest in front the rookies Anthoine Hubert and Guanyu Zhou. Maximilian Günther and Mikkel Jensen completes the top5.