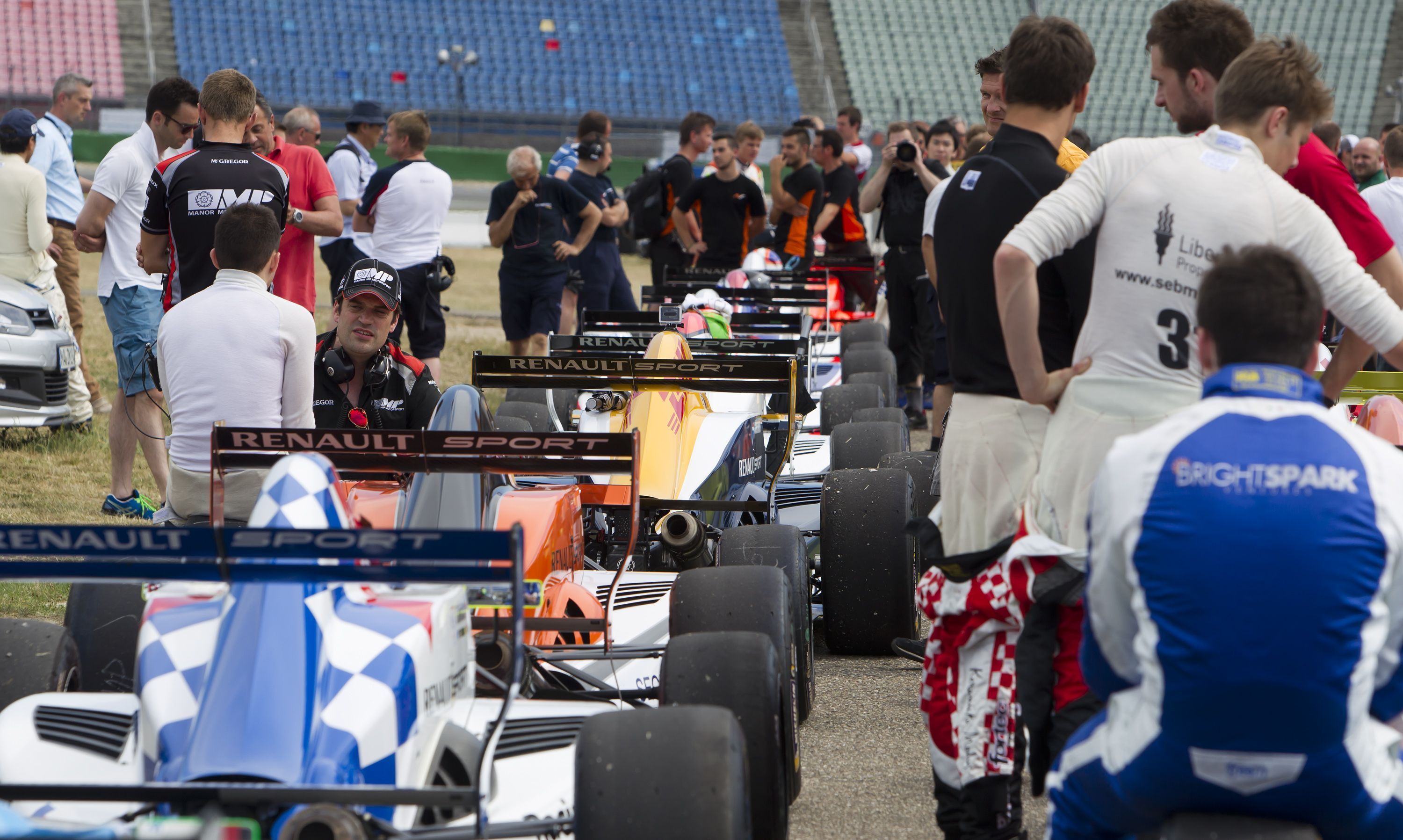 From the 2015 season onwards a Rookie ranking system will be introduced in the Formula Renault 2.0 Northern European Cup.

Drivers aged 16 and 17 will be eligible for the ranking. This is like the “Junior” (J) category inside the Eurocup Formula Renault 2.0.

Rookies will drive with a different colored number on their car and a special Rookie trophee will be awarded per race.