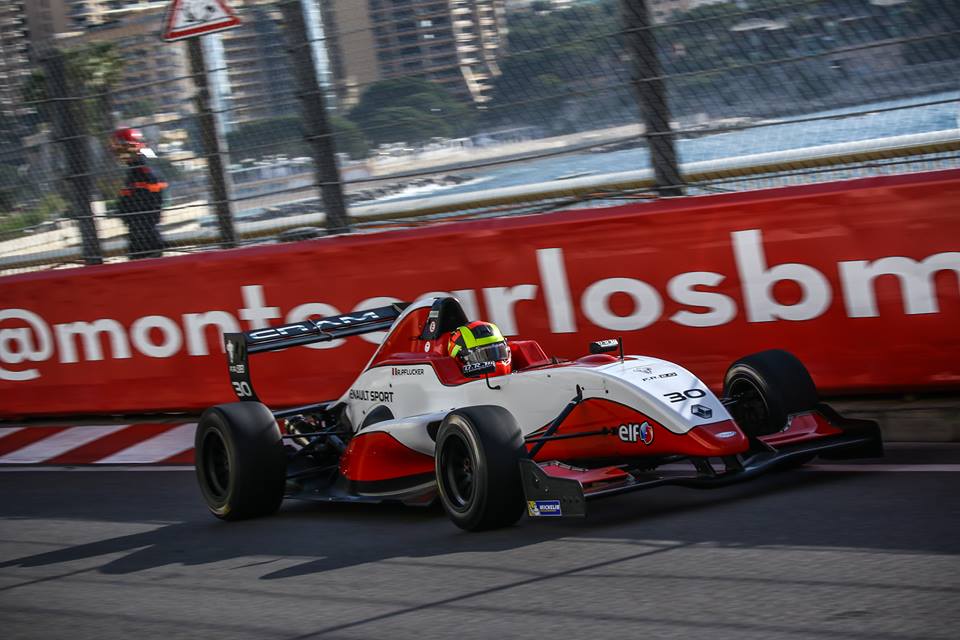 The Peruvian driver, Rodrigo Pflucker has been confirmed with AVFormula to race in Formula Renault 2.0 Eurocup this season.

Pflucker last year made some appearances in the series with the team Cram Motorsport, in order to prepare himself for his full assault to the old continent this season with AVF at Eurocup Formula Renault 2.0 – which this year will have more races than ever.

Rodrigo Pflucker began his career in 2015 in the South American Formula 4 where he finished second in the championship with four wins, nine podium finishes and one pole position, and only was beaten by the Brazilian, Pedro Cardoso.

The Peruvian joins Henrique Chaves who has already been confirmed. Theoretically there would still be two seats available in the Catalan team.