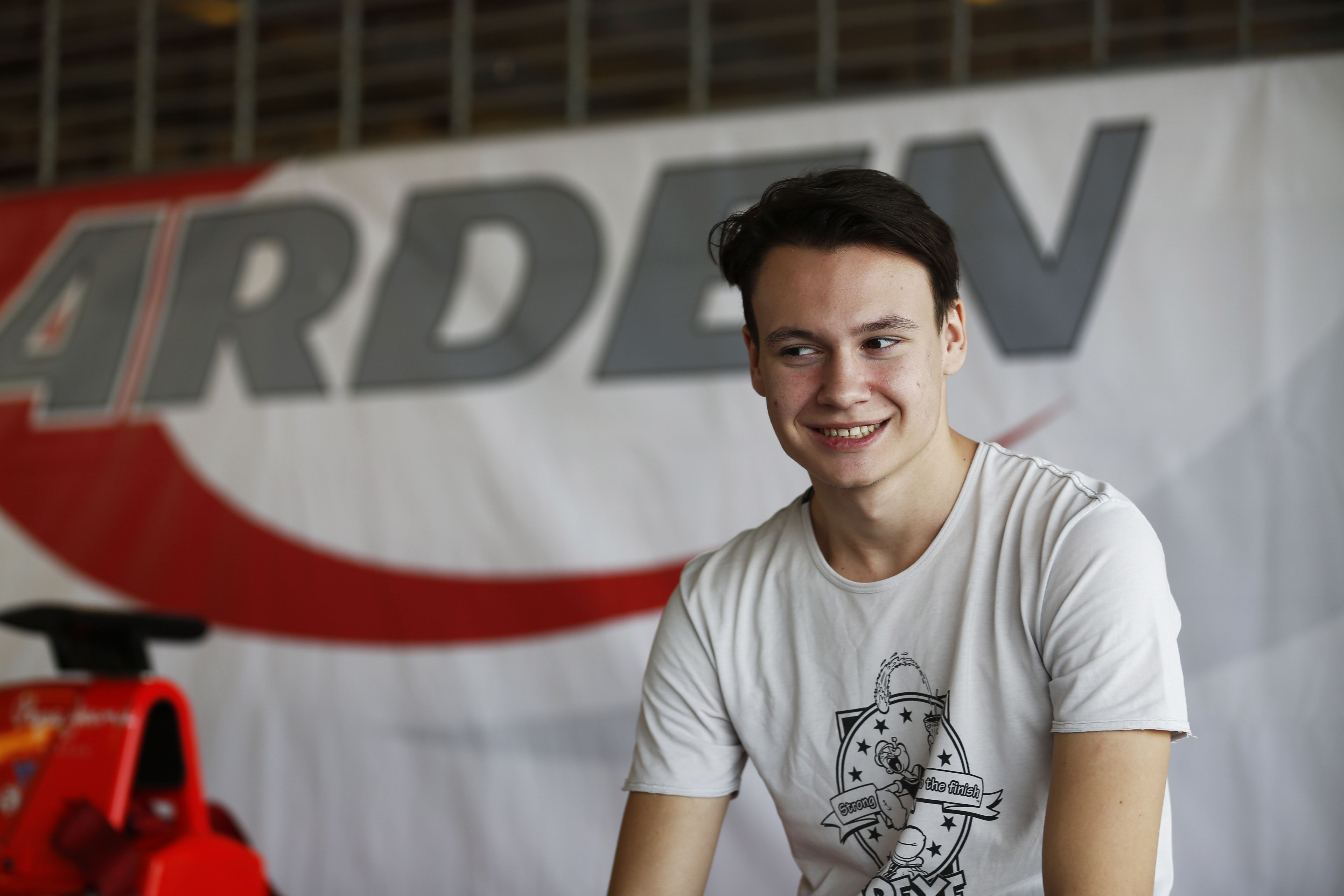 Team Rapax have announced the agreement reached with Romanian racer Robert Visoiu, who will partner Sergey Sirotkin for the 2015 GP2 Series season. Despite being just 19, Visoiu is already the most renowned driver of his country’s motorsports panorama, thanks to two wins scored in the demanding GP3 Series. Robert is now ready to make a step up to a new series together with Team Rapax.

The Veneto-based squad is ready to line-up for a challenging 2015 season with two talented rookies, who will be called to learn the secrets of the GP2 Series very quickly. Pre-season testing will be held from March 9th to 11th at Abu Dhabi, while the opening round of the championship will be taking place on the 18th and 19th of April at Al Sakhir, Bahrain.

Robert Visoiu: “I am very excited for this opportunity! I have been working hard with Pro Performance to be at my best and I am sure together with Rapax I will make good progress in 2015! It’s going to be an interesting year in which I will have to learn many new things, but I am sure that I will be able to develop a good pace and to be competitive. I am very excited am I am looking forward to the start of the season!”

Gianfranco Sovernigo (Team Rapax): “We are delighted to have such a young talent set to start his path in the GP2 Series with us. A driver like Robert, who is already an headlining figure in Romanian Motorsport at the young age of 19, relied on Rapax and the team will try to assist him in the best possible way, providing our longtime experience and know-how. I wish Robert to experience an increasingly successful season, getting the satisfactions he deserves”.