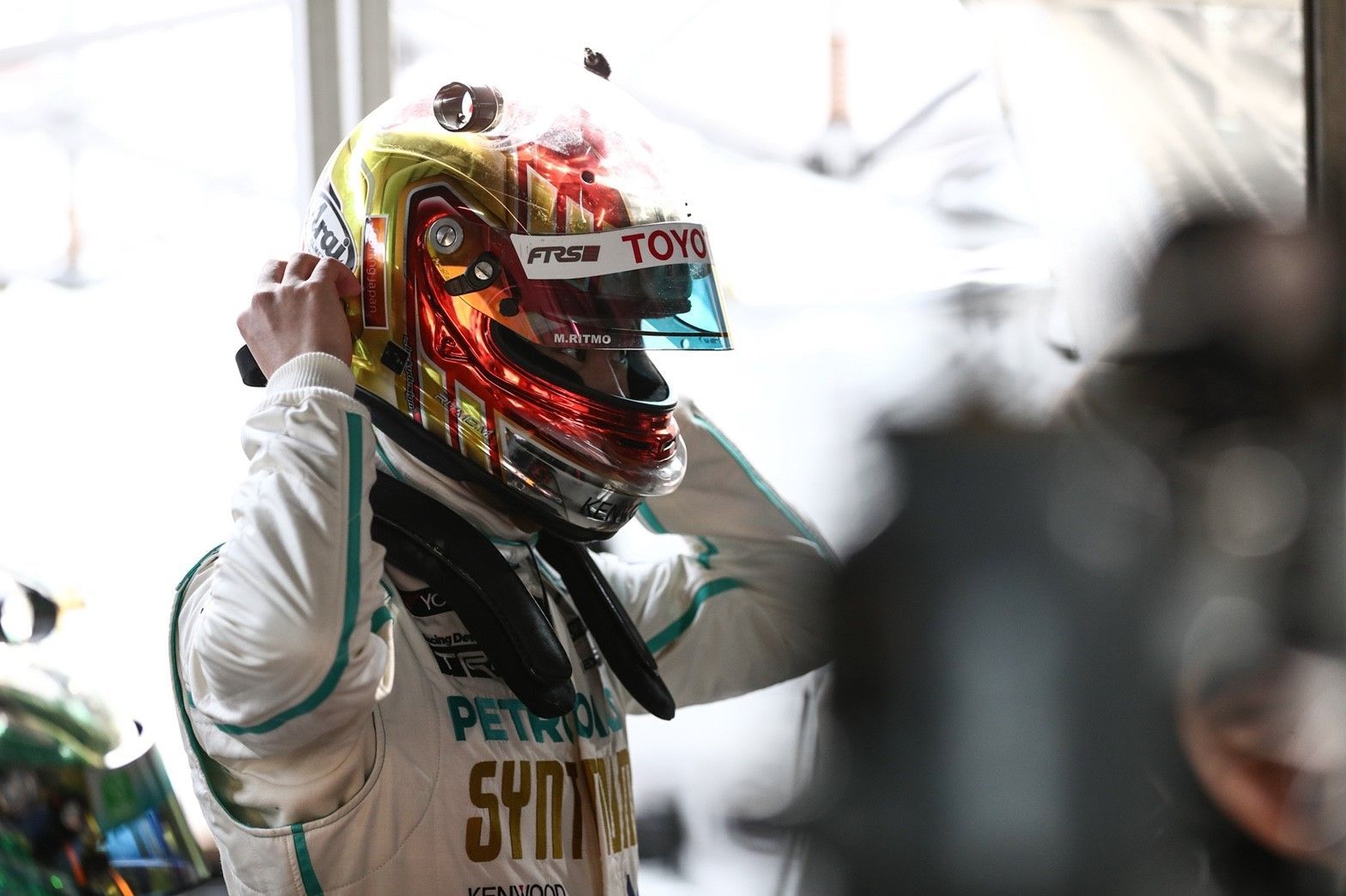 In the first practice session Sho Tsuboi (Kuo Tom’s) was the quickest with a lap time of 1:52.048. The Japanese driver was followed by Sena Sakaguchi (Toda Fightex) and Ritomo Miyata (Kuo Tom’s) who were only 1 tenth slower. Ukyo Sasahara (Threebond) and Yoshiaki Katayama (YTB) completes the top 5.

In the second practice session, the lap times were improved. Ritomo Miyata lead a one-two for Kuo Tom’s with Sho Tsuboi in second position. Miyata set a lap of 1:51.847 only one tenth quicker than his teammate.

Behind the Toyota powered drivers, Sena Sakaguchi was third, ahead of Yu Kanamaru (B-Max Racing F3) and Yoshiaki Katayama. 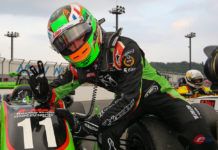 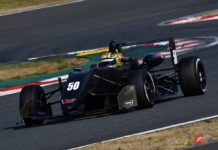 Ahmed, Vaidyanathan to race with B-Max/Motopark in Japanese F3 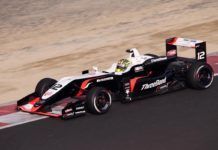 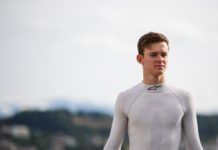 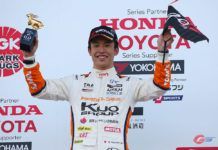