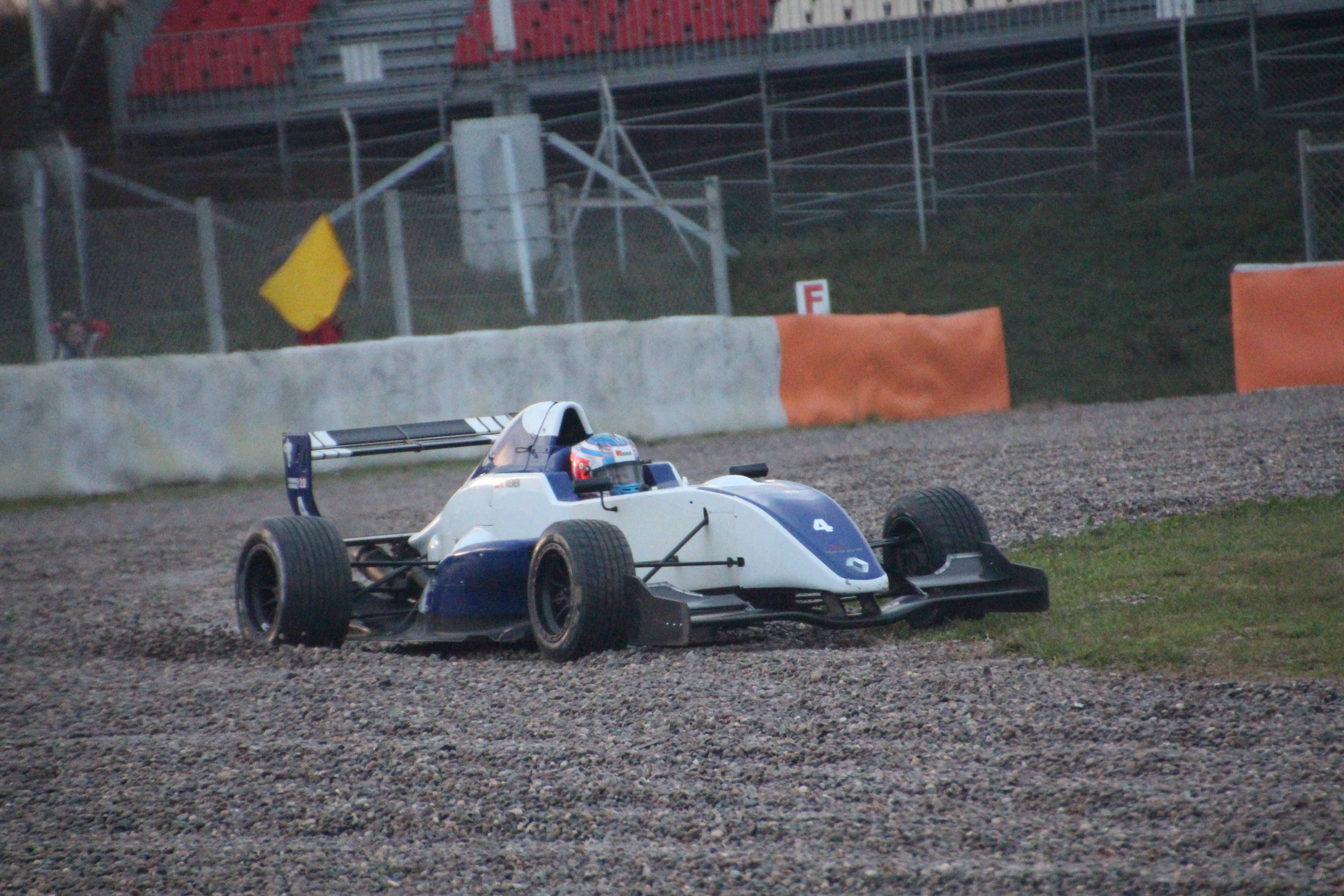 Stefan Riener, 19 years old Austrian native driver, who scored a very impressive podium in Monza for his first season in the category, will be joining the ALPS Formula Renault 2.0 forces and he is commenting “Working together with Koiranen GP in the upcoming season is a great opportunity. Being surrounded by a very professional as well as friendly environment makes me feel very comfortable! I have already learnt a lot with the team during several test days and I am confident to say that this improving trace will continue throughout next season!”

The Formula 4 South America reigning champion, Brazil native driver Bruno Baptista will be competing in an European series for the first time in 2015. After an impressive season with no less than 15 podiums, the 21 years old driver is stating “I know that the competition will be much higher in Europe and the car is pretty different, but I am very happy to be part of Koiranen GP team next year and I am very motivated to do a good season”.

Philip Hamprecht, the 17 years old driver coming from Germany will be joining Koiranen GP for his first year in the category after completing the ADAC Formel Master in 2014. “I am happy to be a part of a such succesfull Team like Koiranen GP, and I will give my best to satisfy the Team, my Sponsors and for sure myself. I know Motorsport in such a Category is not easy, but I got the best Team behind me and I will learn as much as possible in 2015, to follow Nick de Vries for Koiranen GP in 2016”.

The season will be kicking off in Imola on April 12th and go on for another 6 events., stopping on the street circuit of Pau, Fl circuits of Red Bull Ring, Spa-Francorchamps and Monza, Mugello and Jerez.