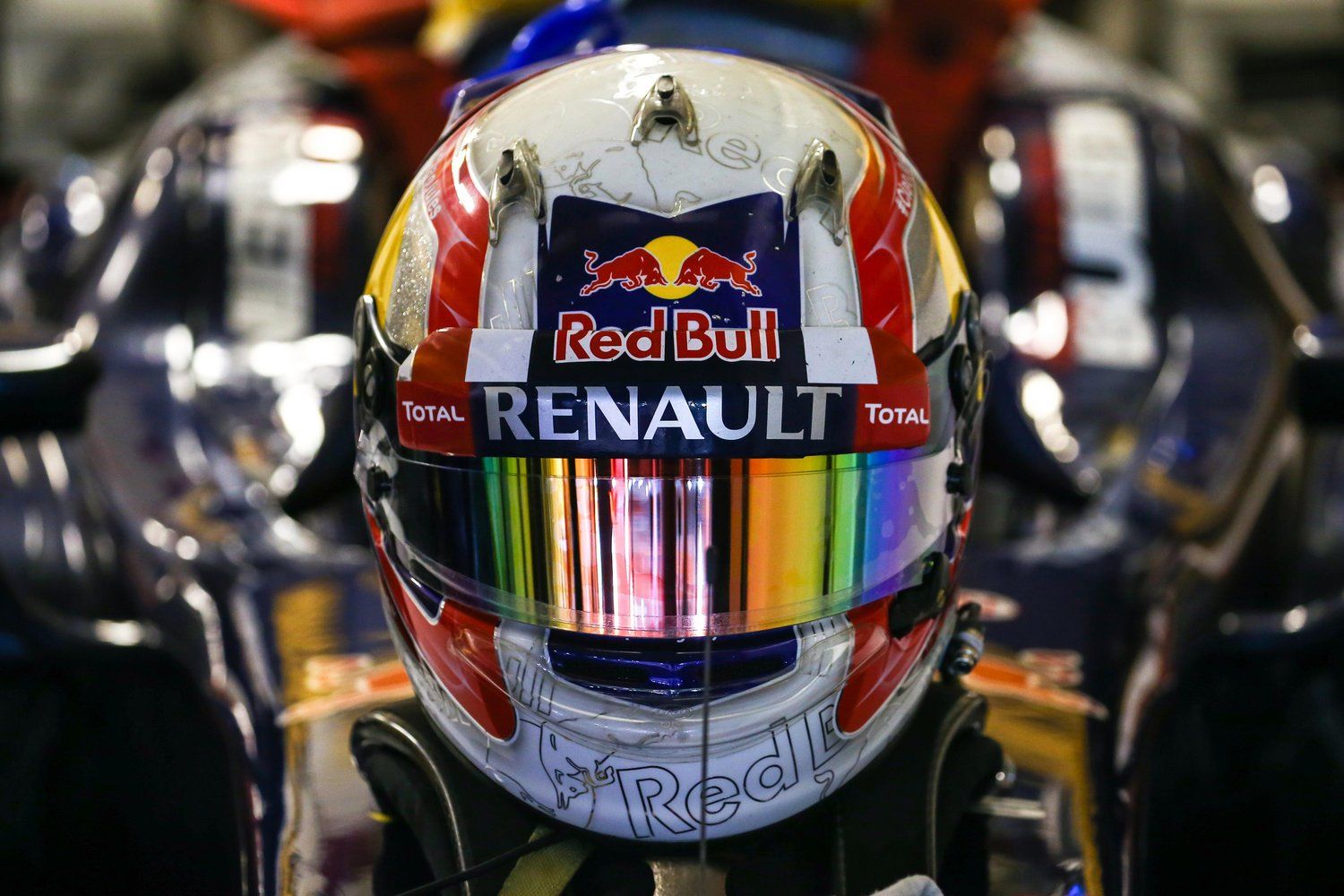 Second round of the Erope Championship F4 NEZ in the dutch circuit of Zandvoort. Clear sky, and some chance of rain during the race at the afternoon.

And the newly arrived in the Red Bull Junior Team, Richard Verschoor got the first place in a new qualifying format, only 15 minutes, with a time of 1:39.373.

Very close have been their maximum rivals, the driver Jarno Opmeer (1:39.419) and Tuomas Tujula (1:39.517), second and third respectively. Times very closely have left us up to 8 drivers in the same second. Among them, Xavi Lloveras with a time of 1:40.022.

At 16:00h will start the first race of the weekend.