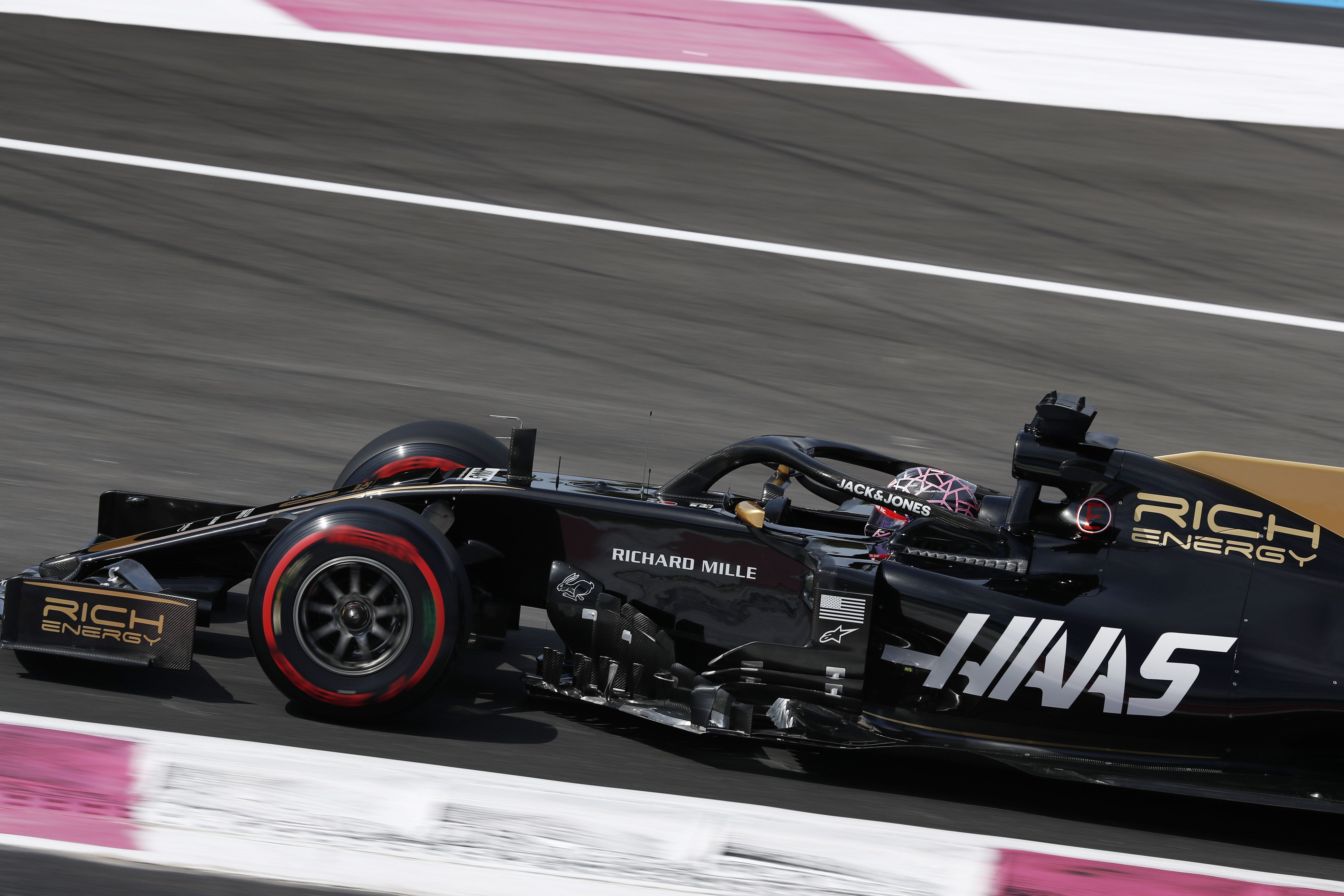 British energy drinks company Rich Energy has confirmed its commitment to Haas F1 Team as it takes the legal route for ‘rogue’ action.

A tweet from Rich Energy caused a stir Wednesday ahead of the F1 British GP weekend, with the company stating that it has pulled out from its sponsorship deal with the American outfit due to poor performance in the Austrian GP.

Haas denied the claims on Thursday morning through a statement by Guenther Steiner. Later in the day, the shareholders of Rich Energy released a statement to re-affirm their commitment to F1 and also the American team.

In addition, they blamed it one rouge individual for the tweet which brought great ’embarrassment’ to the company, as they initiated legal proceedings to wipe out his command. It is not clear who the person is, but it could be Williams Storey.

Meanwhile, the statement from the shareholder read as: “The shareholders who own the majority of Rich Energy, would like to clarify certain statements that have been circulated in the media from an unauthorised source.

“We wholeheartedly believe in the Haas F1 Team, its performance, and the organisation as a whole and we are fully committed to the current sponsorship agreement in place. We also completely believe in the product of Formula 1 and the platform it offers our brand.

“Clearly the rogue actions of one individual have caused great embarrassment. We are in the process of legally removing the individual from all executive responsibilities. They may speak for themselves but their views are not those of the company.

“The incident is very regrettable; we will not be making further comment on this commercially sensitive matter and will be concluding it behind closed doors. We wish to confirm our commitment to the Haas F1 Team, Formula 1 and to thank the Haas F1 Team for their support and patience whilst this matter is dealt with internally.”

The confirmation means that the deal continues on with Haas keeping Rich Energy branding on their team gear as well as the cars. The issues for Rich Energy is not over though as they still are fighting a case against Whyte Bikes over logo infringement.

UPDATE: Following the statement of certain stakeholders of Rich Energy, Storey took to the same Twitter account of the company – of which the other shareholders haven’t been able to get hold of – to share his side of the story, which is getting murkier.

“The ludicrous statement by minority shareholders cosy with Red Bull & Whyte Bikes is risible,” he wrote. “Their attempted palace coup has failed. I control all of the assets of Rich Energy & have support of all key stakeholders.”