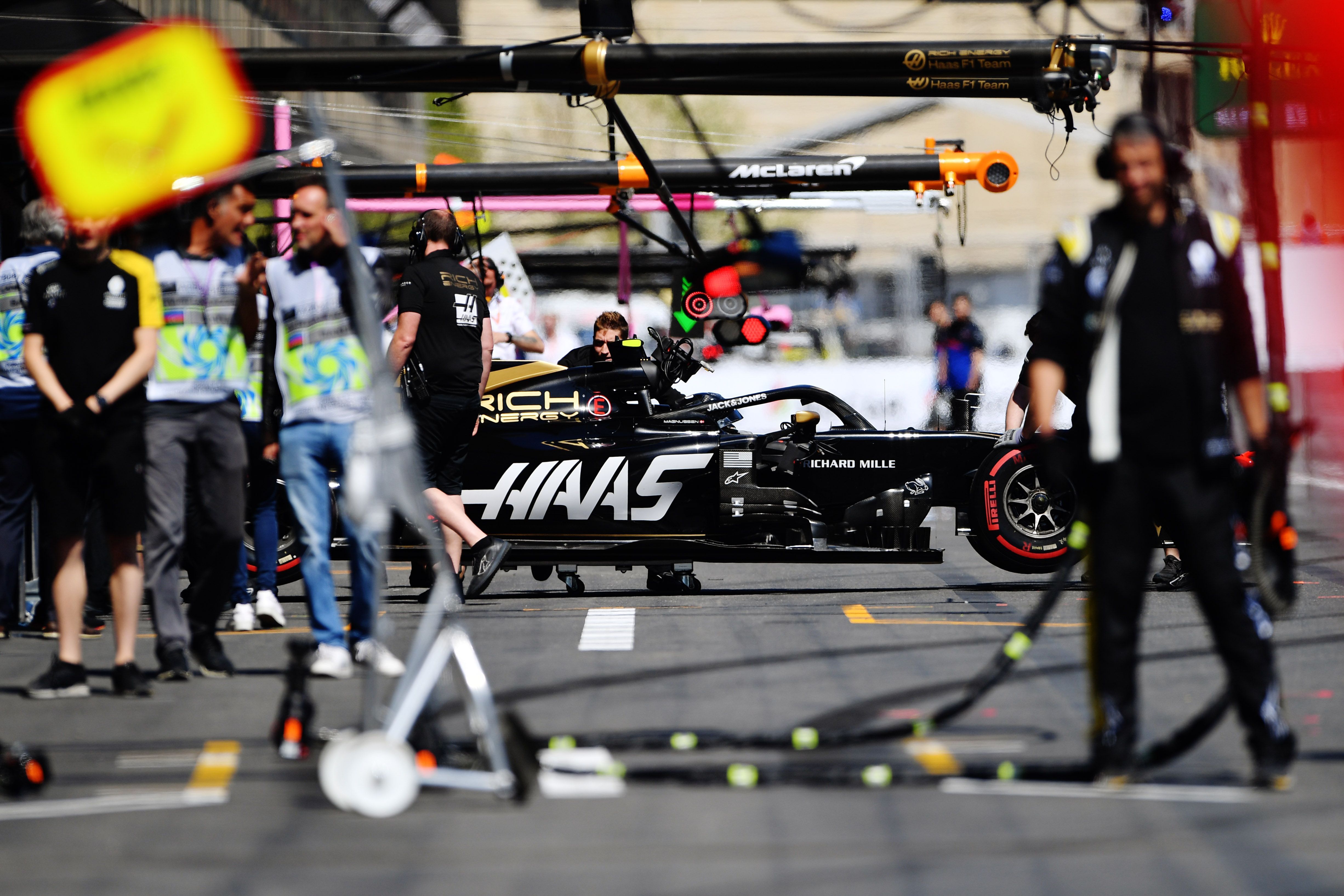 Principal partner Rich Energy has asked Haas F1 Team to remove the disputed logo from its cars for this weekend’s Canadian GP.

Energy drinks company Rich Energy is currently in dispute with bicycle company Whyte Bikes over its stag-like logo usage, which the latter reckons is theirs and the former to have copied and presented it as theirs with a slight modification.

In fact, Whyte Bikes won the initial case against Rich Energy which took place earlier in the year as the UK court ruled in favour of ATB Sales Ltd (the owner of Whyte Bikes) and put down the claims made by William Storey (Rich Energy CEO), StaxoWeb Ltd (the originator of the infringing logo) and Rich Energy Ltd.

Despite losing the case, Rich Energy remained adamant that they did not infringe the logo and initiated another case to challenge the outcome. The case is to be heard later this month on June 27. The logo, meanwhile, continued to feature on the Haas’ cars in Monaco.

In addition, it also featured on F2 racer Jordan King’s overalls and his Rahal Letterman Lanigan Racing Honda car during the Indy500 last month as Rich Energy also sponsors King. But for this weekend’s Canadian GP, the stag-like logo won’t feature on the F1 car.

Ahead of the weekend, the energy drinks company asked Haas to not carry the logo on its cars which featured prominently at the front – above the driver’s number – on the front wing endplate and on top of the Halo. Interestingly, the logo was never present on the drivers’ overalls and or the team gear or even the trucks.

“We have asked our partners Haas F1 Team to remove stag element from car this weekend,” it said in a short statement. “Whilst we own the stag trademarks & registrations worldwide including Canada, we don’t want any media circus for team, whilst we contest baseless case with Whyte Bikes & win.”

Meanwhile, the logo did feature on the Haas F1 cars during the pre-Canada weekend scrutineering on Thursday at Montreal, but it could be taken off when they get ready for the Friday practice sessions later in the day.