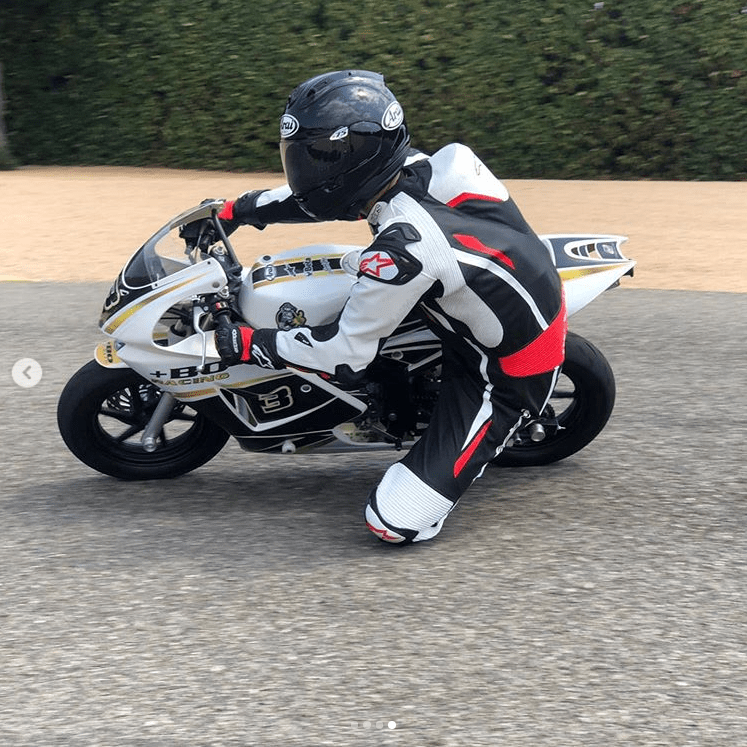 After seeing Mercedes F1 driver Lewis Hamilton having superbike runs last year with few World Superbike riders abode the Yamaha, it was Ricciardo’s turn to have some bike test run this weekend on Sunday in Ibiza, Spain, with few of his friends.

Ricciardo and his friends – which includes Australian cricketer Marcus Stoinis – were at +BO Racing Experience with ex-MotoGP racer winner and runner-up for 2003 and 2004 seasons and the current Pons Racing MotoE rider, Gibernau, as their coach.

It is unclear as to which bikes they rode for their test run, which was supported by Alpinestars. Ricciardo shared a lot of the photos and videos on his Instagram Stories, which disappears after 24 hours along with one onboard shot through his GoPro.

While it can be considered as a fun run but still no information has been released regarding it apart from few photos and videos shared by Ricciardo, Alpinestars and few others, who were there with him – unlike Toyota, who shared Valtteri Bottas testing its Yaris WRC car.

More to be added when fresh information is available

Daniel Ricciardo having a bike test
1 of 6