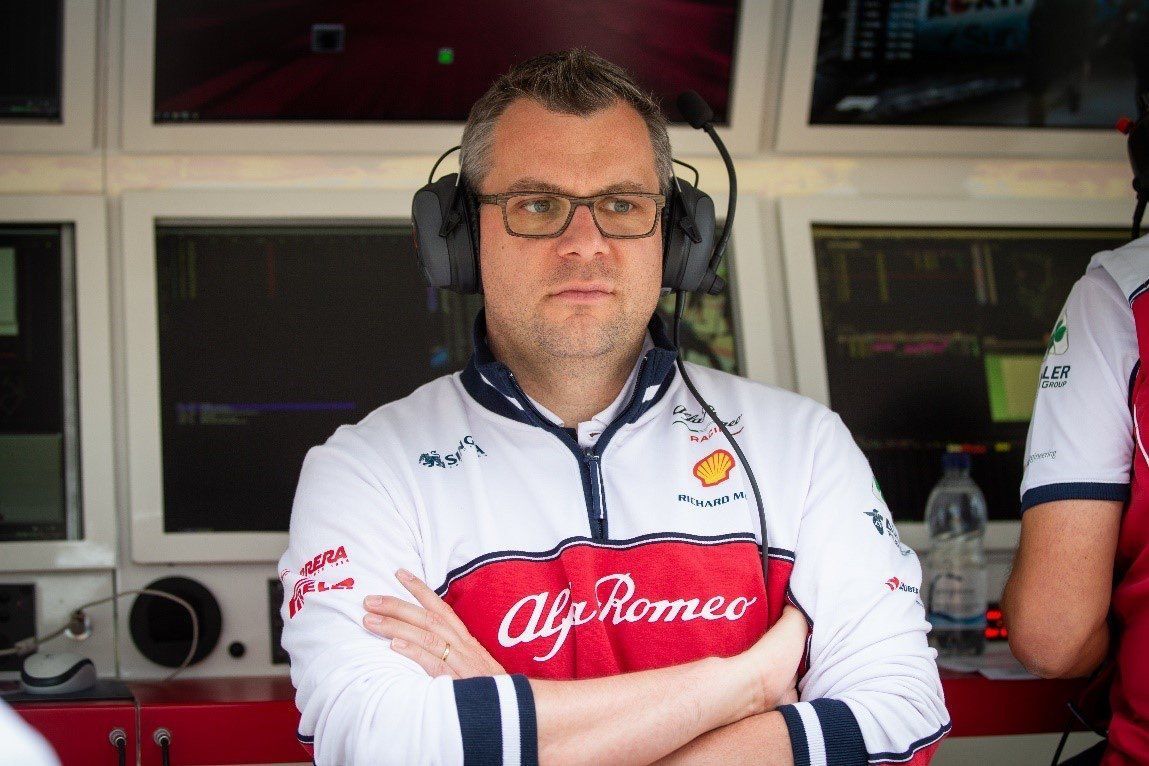 Resta, who only joined Sauber/Alfa Romeo in 2018, after leaving Ferrari, is now officially out of the Swiss-Italian outfit as speculation links him for a return to the Maranello-based team. The Italian’s last day at Alfa Romeo is on July 31, 2019.

In his place, Alfa Romeo’s current Head of Aerodynamics, Monchaux, has been promoted to the technical director role, which he will officially take over from August 1, 2019. The French-German joined the team last year after five years with Audi.

Upon the announcement, Frederic Vasseur, Team Principal Alfa Romeo Racing and CEO Sauber Motorsport AG said: “I want to thank Simone for his contribution to the progression of the team and I wish him all the best for his future appointments.

“As for Jan, I am delighted to have him step up to the role of Technical Director. He has done a brilliant job so far and I am confident he will be able to lead our technical group as the team continues its upward journey.”

At the same time, the new technical director Monchaux added: ” am very excited about this new challenge and I am looking forward to starting in my new position. The owners, board and team principal are sending a simple but strong message to the whole company.

“They value continuity and believe in the existing team and the work we have been doing. It is now up to us to prove them right, but I am convinced our future is bright.” The team has had a mixed 2019 F1 season so far as it sits sixth with 26 points.