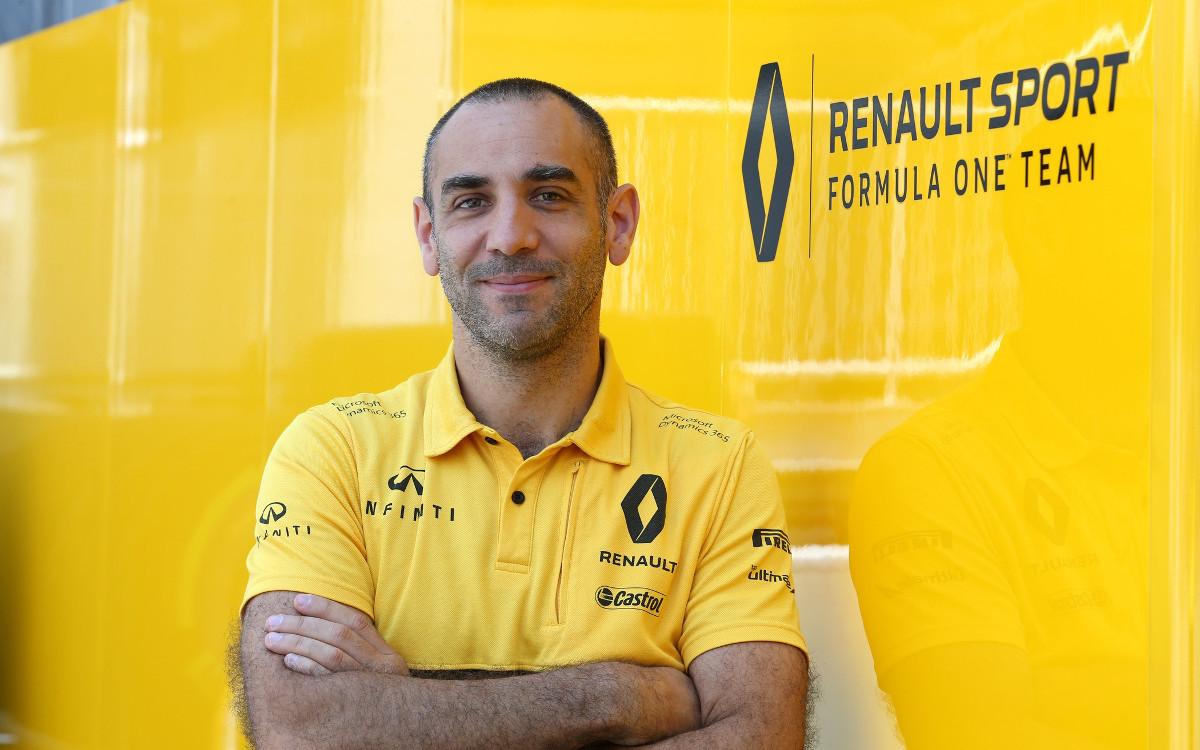 Red Bull-Renault relationship is far from its best moment. The lack of reliability that the engine has had in recent times and that has hurt the results of Red Bull does not help Milton Keynes make a decision on which engine will pick for 2019.

The contract between both ends at the end of this season and the Honda engine is on Horner’s table. The performance of the Japanese brand with its affiliated team, Toro Rosso, will be decisive when it comes to making a decision on next year’s engine. In Renault, but, they do not have enough patience to wait until the last day.

FIA ​​marks in its regulation, May 15 as the key date to know, who will motorize who. Then there are cases like Honda and Mclaren who broke their contract in September, announcing their union with Renault.

The CEO of Renault, marks that date as the maximum term to know the decision of Red Bull: “Like Horner, I know and read contracts and obligations that we have to help the sport, not to help Red Bull Racing, but there is one thing that is clear, that’s planning. There will be a deadline for Red Bull Racing to define what they want for the future. I believe it’s the end of May there needs to be some clarity as to who is supplying which team . As far as I’m concerned that will be our deadline”.

Red Bull is still taking long. Horner, despite being closer to Honda than Renault, says that the options for 2019 “are still open” and that extending his contract with Renault is “one of those possibilities”.

Abiteboul answers clearly: “Yeah but we are not going to hang around forever! I know what Christian is referring to when he says that he has options. He’s right, he’s absolutely right”. The rope is too tense not to think it’s going to definitely break.