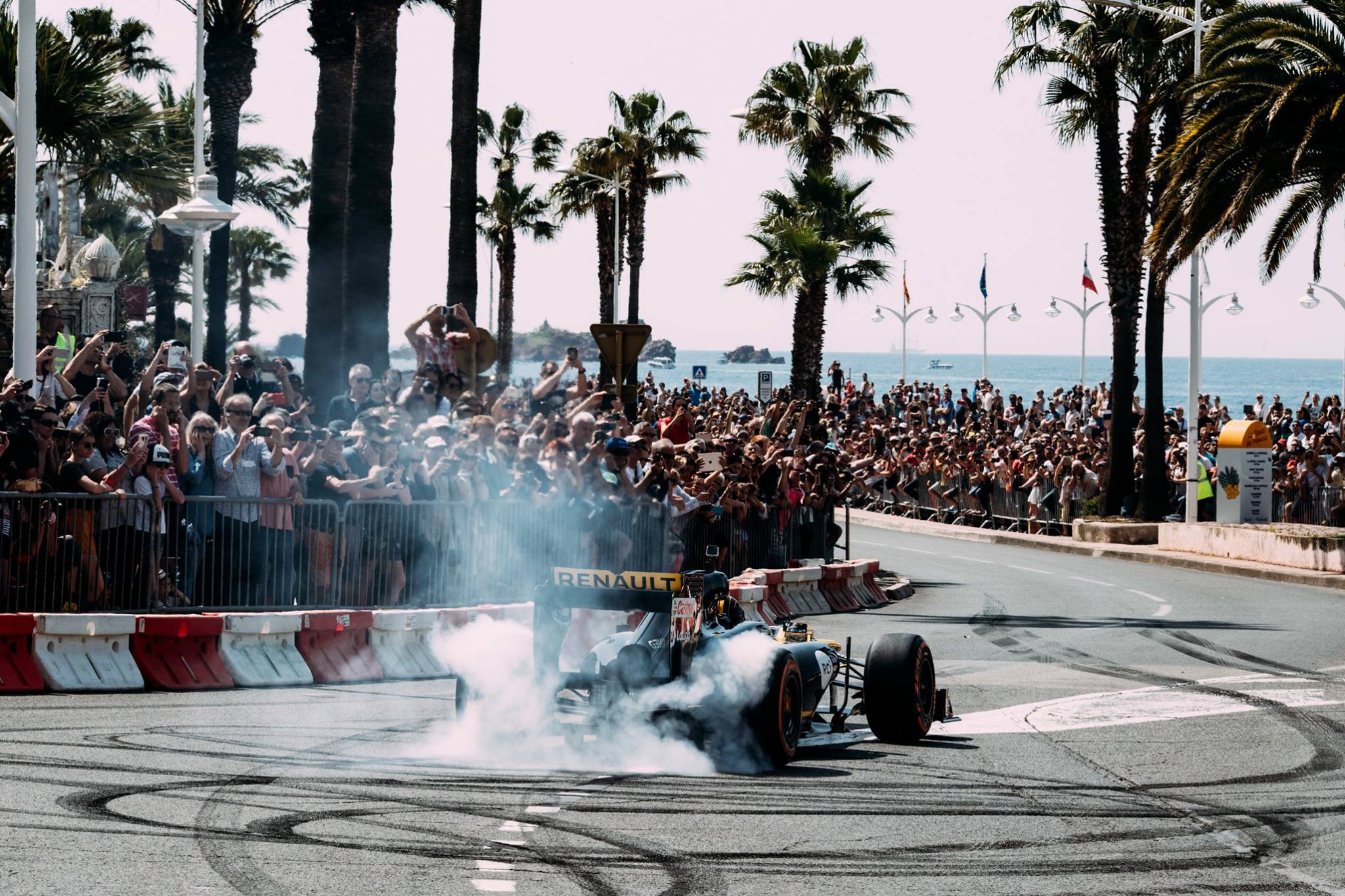 Renault F1 Team will undertake 15 showruns in the lead up to the 2019 French GP at Paul Ricard after joining forces with the grand prix organisers again.

Like in 2018, Renault will once again host showruns in the lead up to the 2019 French GP – scheduled for June 21-23 weekend. This year though, they will run in 15 cities in France, starting with Disneyland on April 6-7.

The driving will be divided among their regular F1 drivers Daniel Ricciardo and Nico Hulkenberg, with reserve driver Sergey Sirotkin along with development driver Jack Aitken also in action. Some of the events will feature the Renault Academy drivers too.

The French manufacturer has released a full list of cities where they will run the Renault-powered E20 F1 car. They will also bring along the manufacturer’s Renault R.S.01 GT car, with the showruns featuring multiple made-for-fan events.

Following its visit to Paris’ Disneyland, they will get down to Marck on April 20 with Pierre-Benite next up on April 26, Gap on April 27 and Valence on April 28 to complete the first leg of running in the month of April.

The May leg starts with Nice on May 1, followed by Auron on May 2, Chateaurenard on May 3, Salon-de-Provence on May 4, Toulon on May 5, Aix-en-Provence on May 8, Sisteron on May 10, La Londe-les-Maures on May 11 and Saint-Raphael on May 12.

The location for May 9 run is yet to be confirmed. Renault’s Cyril Abiteboul said: “We are pleased to join forces with the French Grand Prix to bring the excitement of Formula 1 to the French public for a second consecutive year.

“The success of the roadshow last year was unprecedented, with thousands of people attending each demo run. This year with a larger programme even more people can discover and experience the sport for themselves.”

Groupe Renault’s commercial director, Philippe Buros added: “By participating in this national roadshow programme, we offer our dealerships and their clients privileged access to exceptional events.

“It makes our commitment to Formula 1 meaningful and will enable as many people as possible to experience it first-hand. It is also an opportunity for us to show our support to the French Grand Prix.”